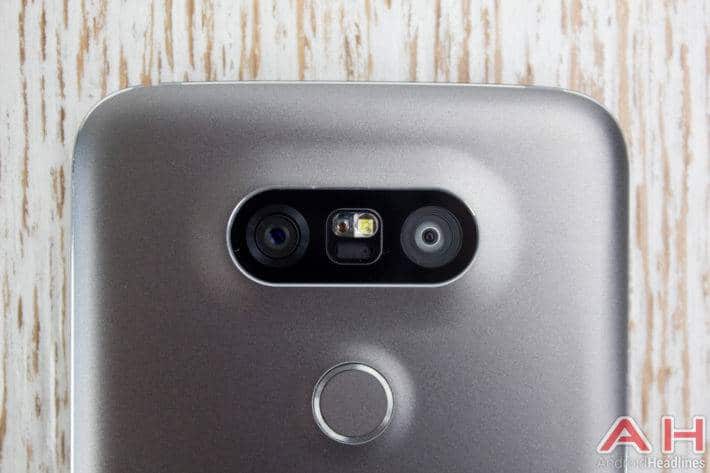 An XDA Developers forum member known as 'xpirt' recently managed to make the LG G6 camera application available on the company's previous flagship phone, giving LG G5 owners a way of getting a taste of the new software operating on the latest model. Additionally, the developer mentions that all original camera features of the LG G5 should still be working with the LG G6 camera app. However, the caveat is that in order to get the app running, LG G5 owners need to have root access to their devices and run the xpirt-made custom ROM called Fulmics ROM.

The developer managed to get the LG G6 camera app running only with the Fulmics ROM, but the installation process is fairly straightforward. It requires LG G5 users to reboot their smartphones in custom recovery mode and flash the LG G6 camera application provided by the developer, similar to how Google applications are required to be flashed into most other custom ROMs after installation. Unique features including the Manual Video mode and the GIF encoder still work with the new Camera app, and because the LG G6 sports a display with a different aspect ratio than the LG G5, the developer also had to properly resize the software in order to match the LG G5's conventional 16:9 image format. As a reminder, the LG G6 features a larger 5.7-inch panel with a resolution of 1440 x 2880 and an unusual aspect ratio of 18:9.

LG G5 owners who happen to already make use of the Fulmics ROM can head down to the XDA Developers forums (source link below) and see what the new LG G6 camera app is all about. It's worth noting that developer xpirt is also working on a new version of Fulmics ROM (3.0) for the LG G5, which will fully incorporate the LG UX 6.0 proprietary user interface, currently available on the LG G6 flagship. However, until Fulmics ROM 3.0 is released, users can still get a taste of the new camera app on the LG G5 using Fulmics ROM 2.0. More details on this third-party software for LG's 2016 device will likely be available in the coming months. 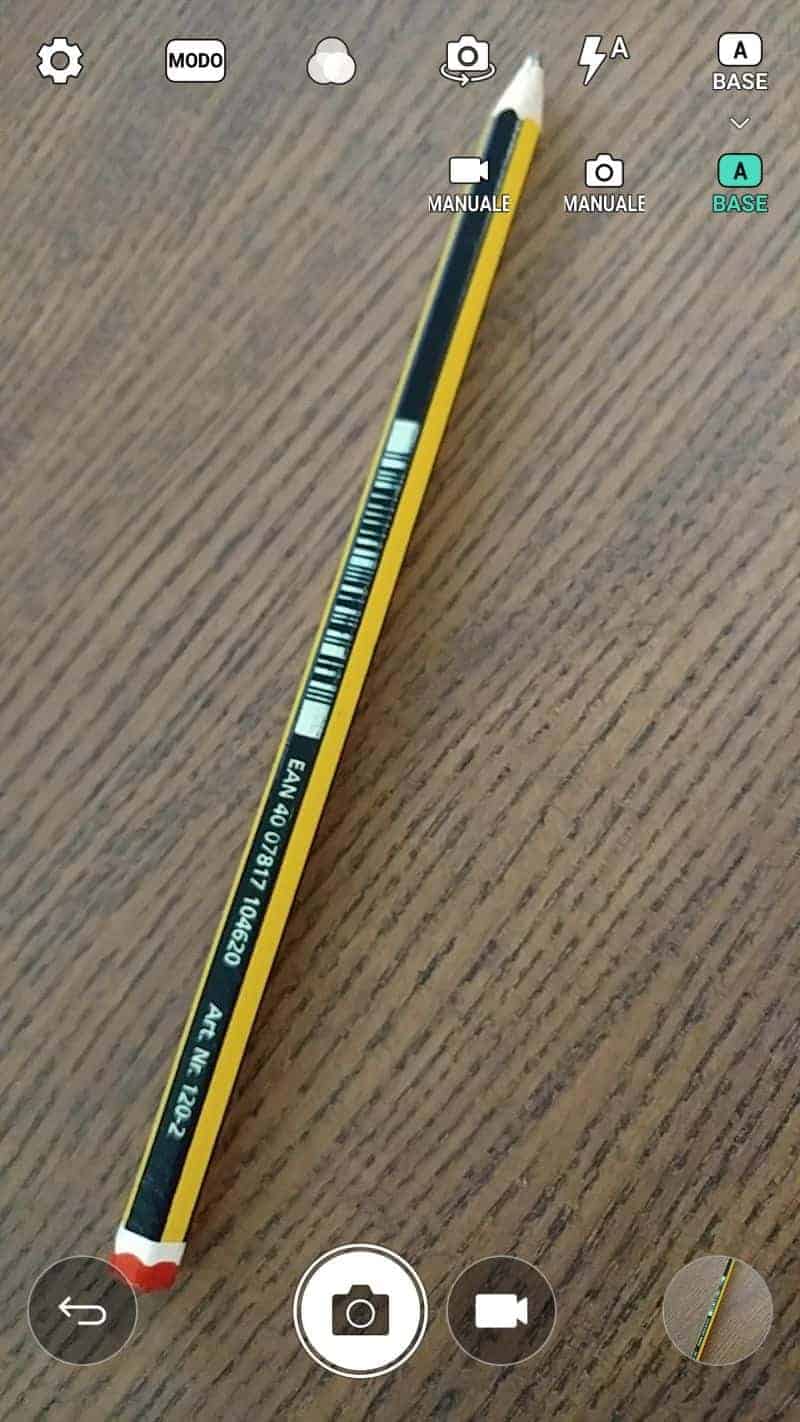