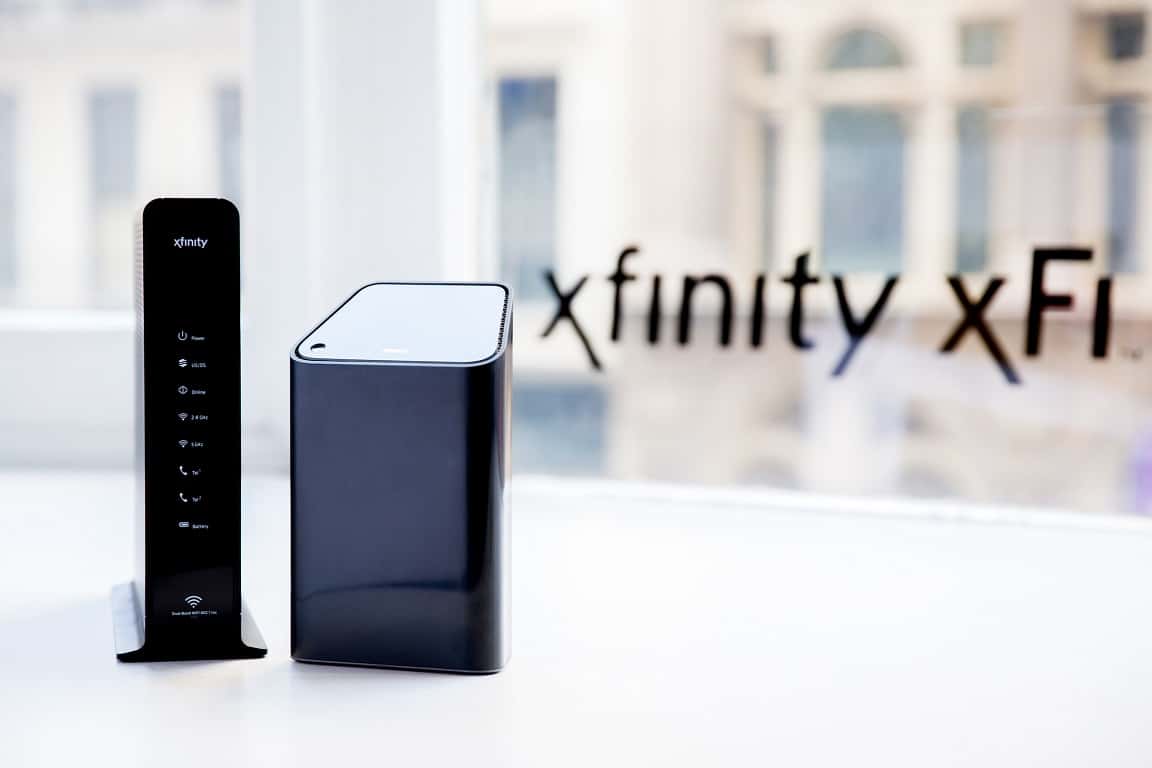 Comcast has launched Xfinity xFi, a brand new service aimed at helping its customers control and manage their Wi-Fi connections. The company developed Xfinity xFi to improve the experience Comcast provided to its broadband consumers, which already comprise the majority of the firm's user base. With this new solution, Comcast subscribers can now set-up Wi-Fi connections, troubleshoot network problems, and remove their children's devices from the network. Comcast has also added several robust security features to the system, thus providing consumers with an additional line of defense against malware. The flexibility of the service is made possible by its cloud-based design, allowing users to control the network anywhere from either a smartphone app, website, or a television set. Another option for controlling the Xfinity xFi is through voice commands using the X1 voice remote.

With the launch of the Xfinity xFi service, the cable provider is likely looking to reduce its broadband business' churn rates, i.e. the number of customers that are canceling their subscriptions, some industry watchers believe. The company may think that addressing the Wi-Fi complaints of its customers, which comprise more than half of the firm's customer complaints, could be a good starting point in its efforts to improve the overall quality of its service and consequently reduce the number of dissatisfied customers. In addition to that, improving its Wi-Fi service prepares Comcast for the future in which the Internet of Things (IoT) gadgets will play a much more significant role in the everyday lives of consumers, thus making reliable Wi-Fi connectivity more important than ever before.

This new service, which will be available to the company's customers free of charge, will support the majority of hardware rented from Comcast, the company said. Therefore, people who are still using the equipment provided by the cable provider, which Comcast estimates to be around 10 million, will now have increased control over their home networks. Meanwhile, other users have their own modems and Wi-Fi routers which they should be able to control using software solutions created by their manufacturers. It remains to be seen how Comcast will be looking to further improve its Wi-Fi offerings in the future, but an update on the company's efforts to do so should follow shortly.