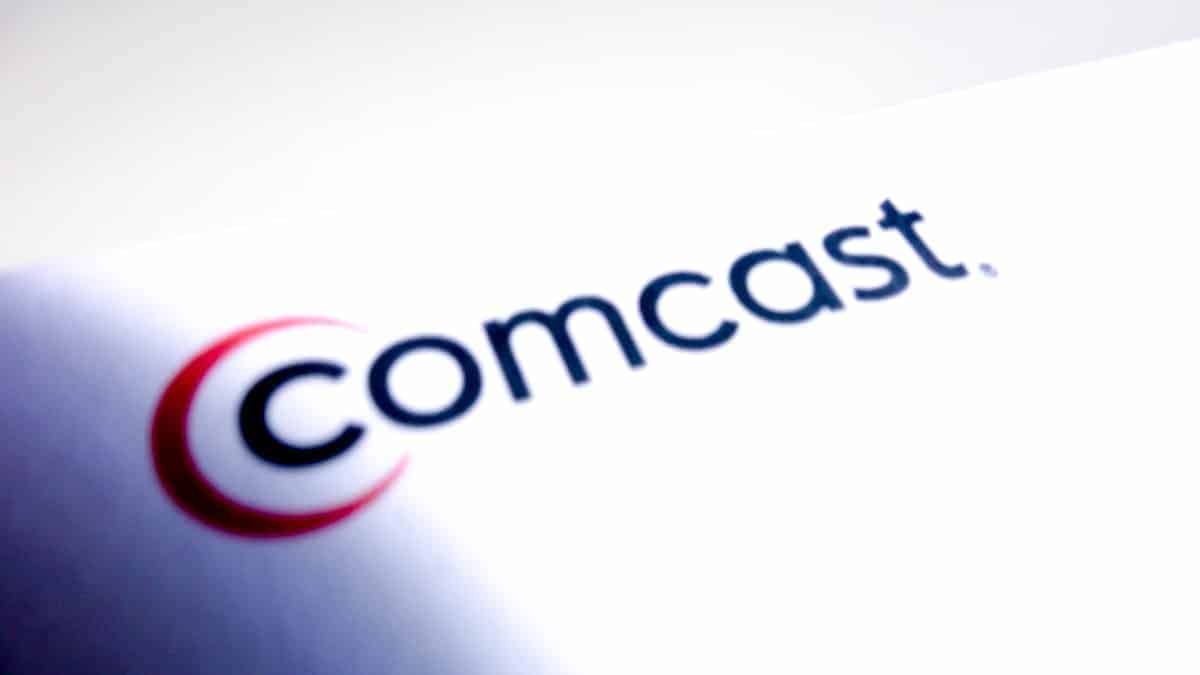 Charter and Comcast are both regional cable and telecom companies looking to get into the wireless business, and according to a new announcement from Comcast today, they'll be looking at ways to help each other do just that. Both companies have MNVO contracts with Verizon, which should make it a bit easier for them to work together. Reportedly, they'll be giving each other a boost in things like network development, dealing with emerging standards, device specific logistics and engineering operations, and the creation of platforms and standards that they can use jointly. Naturally, this covers not only platforms that will enable them to tie wireless and traditional services together, but also the development and deployment of new standards and technologies, such as 5G and specialized IoT standards. The two will also be looking into possible transactions in the future that could benefit both of them, such as signing MNVO and roaming deals with one another once their mobile networks are developed out. The two companies plan to make their agreement official by filing an 8-K with the US Securities and Exchange Commission.

Charter CEO Tom Rutledge praised the deal, saying that Charter is "perfectly suited" to jump into the mobile game, and that teaming up with Comcast to do so will help both of them to get in faster and stronger, and make it easier for them to get to a level where they could feasibly compete with the four major wireless providers in the US. Brian Roberts, Comcast CEO, echoed Rutledge's thoughts, saying that their goal is to work hand in hand with Charter to provide the best possible product to their customers. He also expressed his excitement at the impending launch of Xfinity Mobile.

This move has the potential to accelerate the entry and proliferation of cable entities in the wireless space. While the cable companies have vast spectrum libraries and large built-in customer bases on their side, they still have their work cut out for them. Some, including T-Mobile CEO John Legere, have expressed very little faith in the capacity of traditional cable and telecom companies to succeed in the vastly different world of consumer wireless services. Still, cable companies are optimally positioned to get into the wireless game and, with time, bring the fight to traditional carriers. In their native field, such companies are often known for  local monopolies and anecdotally shady practices, but if they get on level to compete with traditional wireless companies, they'll be facing stiff competition, and it's anybody's guess how they'll cope with that.