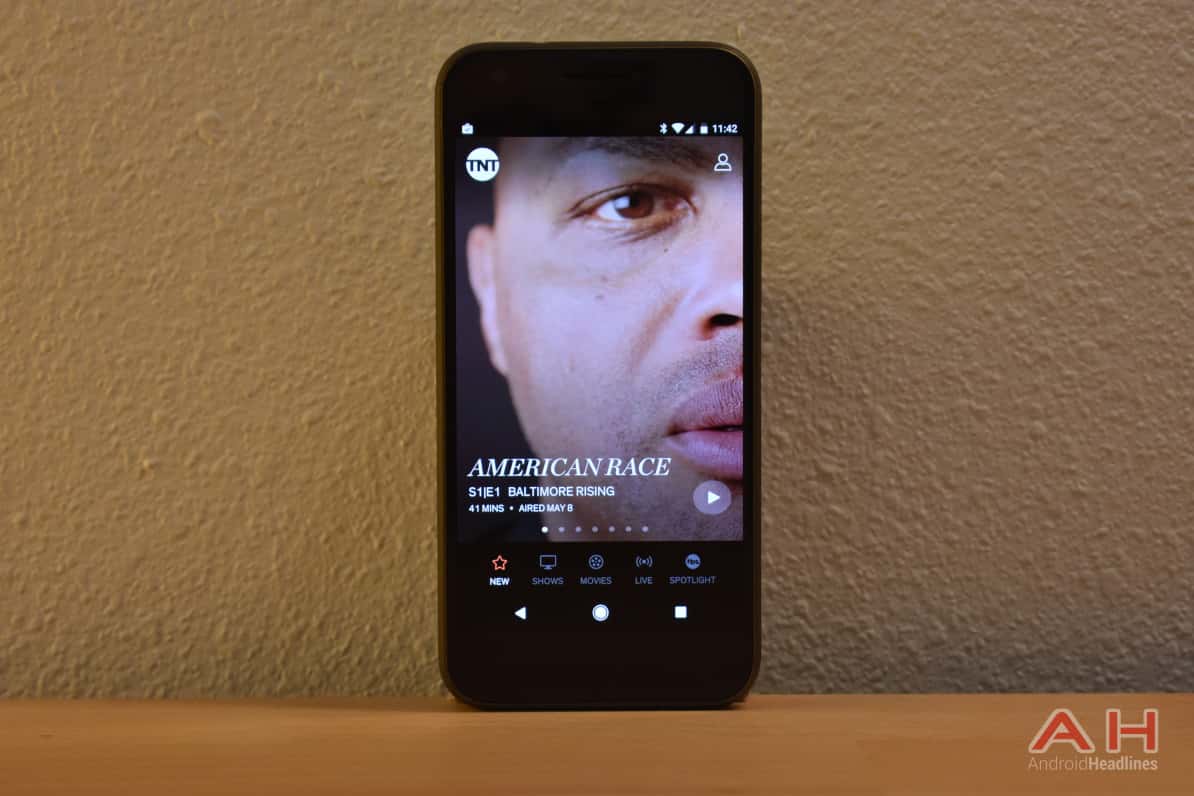 Chromecast support has come to the TNT and TBS apps in the latest update that’s being pushed out for both of them. The update is beginning to hit the Play Store as of today so users who stream or watch content from either network will want to keep an eye out for the update alert to hit their status bars, though it is also worth keeping in mind that the update may not be available to all users right away and may take a little time to reach everyone.

In addition to the Chromecast support being added both apps also now include new streaming support for other platforms too like Roku devices and Vizio SmartCast devices as apps for both of those platforms will be available, while apps for smart TVs and consoles will launch sometime later. Continuing on the expansion of streaming capabilities Vizbee technology has been integrated with both TNT and TBS, which Turner boasts will make it seamless to stream content from either application to connected screens without the user being required to have additional apps or plugins.

Aside from the support of the new streaming options and devices where the apps will be available, both the mobile apps and websites for TNT and TBS are getting what Turner is calling a top-down redesign which the new streaming support is part of. The redesign also includes prompts to choose which device users want to watch content on if multiple supported connected devices are available to link to. For example, if you have a Vizio SmartCast device as well as a Chromecast, you should get the option to pick which device to stream to from the application. In addition to this new features called Instant-On and freeviews were added to the apps. Both new features are a way for users to get a taste of what the apps have to offer in regards to content though they both do serve a slightly different purpose. The freeviews feature allows you to get a free  preview of virtually any show that is available in the app, which breaks down to 5 minutes of on-demand content, or 10 minutes of live events like sports games. Lastly, and perhaps more importantly, those who stream from these apps on multiple devices will now be able to switch between devices without losing their place in the content, meaning if you’re halfway through a show and you switch from streaming on your phone when you’re out and about to your Vizio SmartCast device once you get home, you’ll be able to start from the same point.