Google I/O 2017 is just around the corner, and the Mountain View-based tech giant will likely use its latest developer conference as an opportunity to announce some new Android apps and services, just like it did in previous years. While Google was never afraid to experiment with unconventional products and that approach often led to success, some of its attempts at innovation failed and were consequently abandoned, while others stopped being supported by the Alphabet-owned company for a number of different reasons. Below you’ll find the list of such apps; products that showed great potential but were ultimately scrapped by Google due to a combination of unfortunate circumstances. 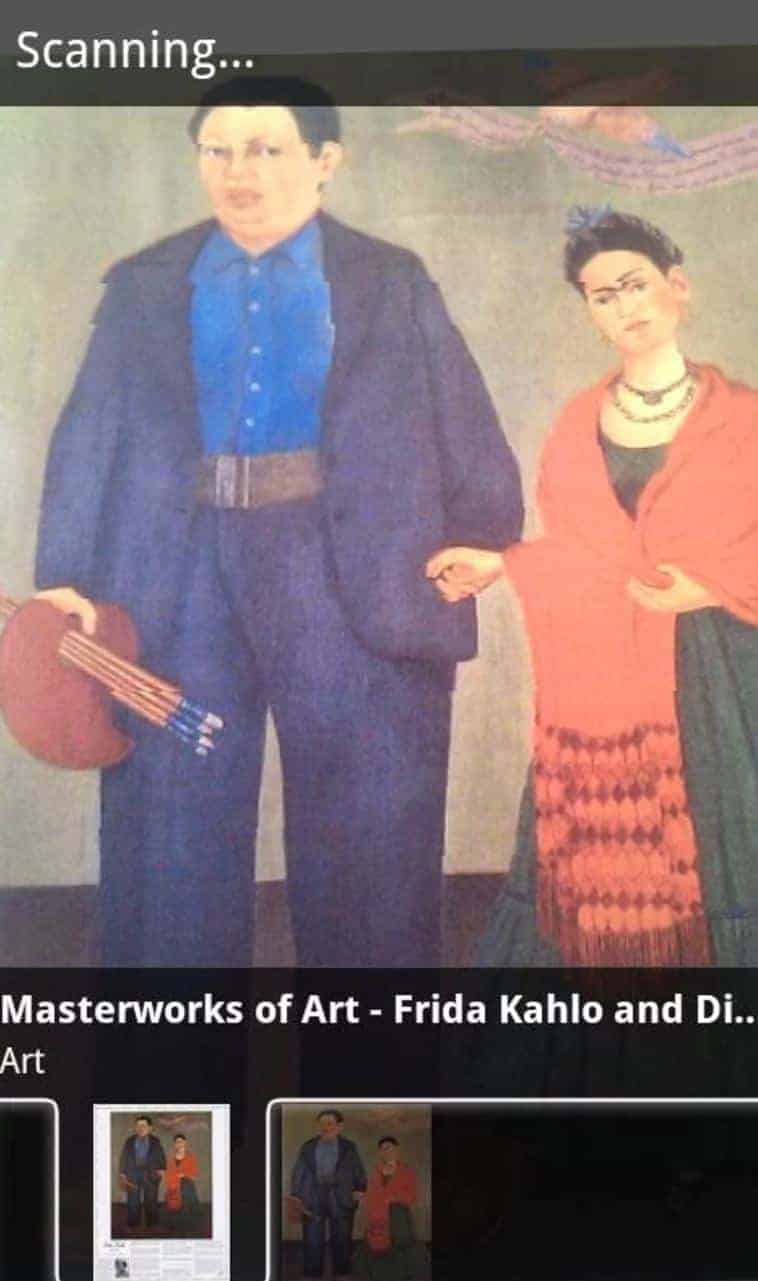 Samsung’s Amazon-powered Bixby Vision is a topical subject these days, but Google launched a similar tool way back in 2010. Called Google Goggles, the company’s image recognition tool was surprisingly useful and even recognized barcodes and QR codes, though the app itself wasn’t updated for almost three years now and has apparently been forgotten by its developers. 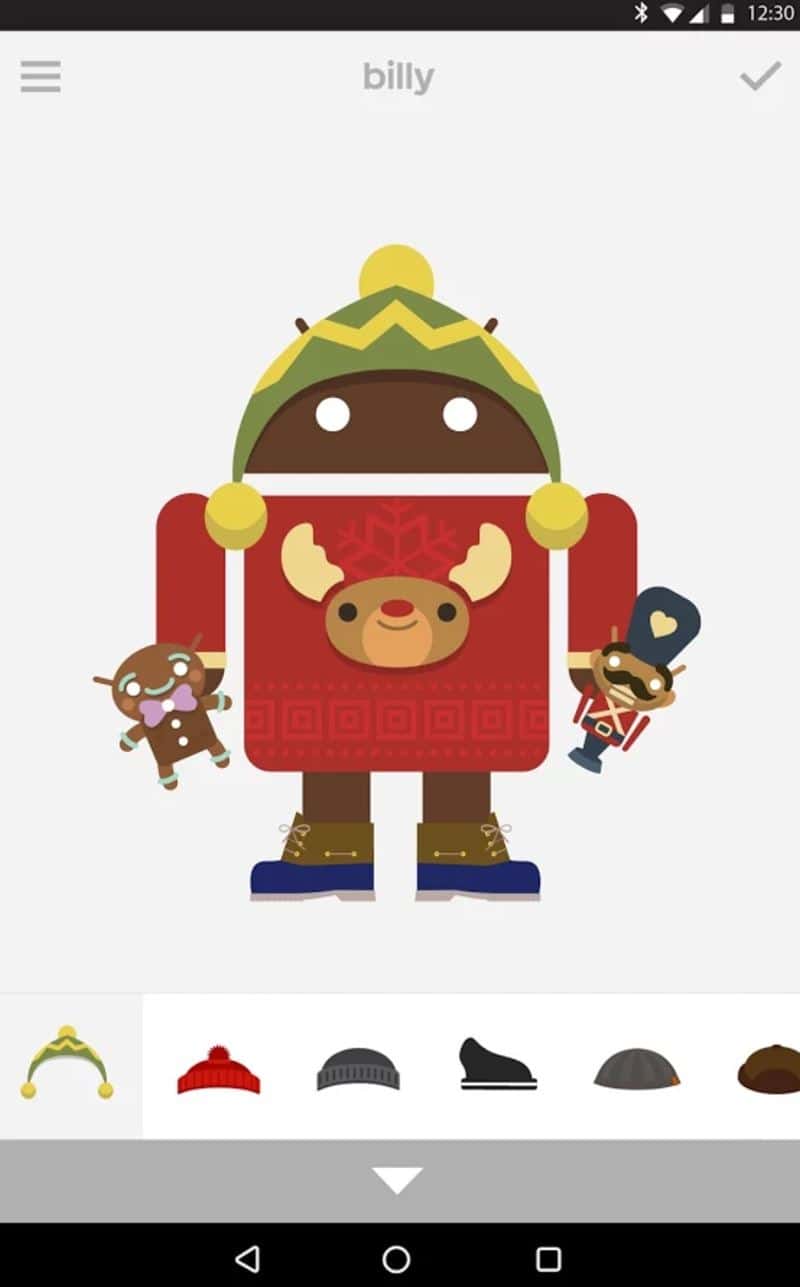 Androidify was one of those rare Google-made apps designed exclusively for entertainment purposes, allowing users to create numerous variations of the Android mascot — unofficially known as Bugdroid — and share them online. The app is still perfectly functional today, but it could certainly benefit from a content update, though it doesn’t seem like Google is interested in creating one. 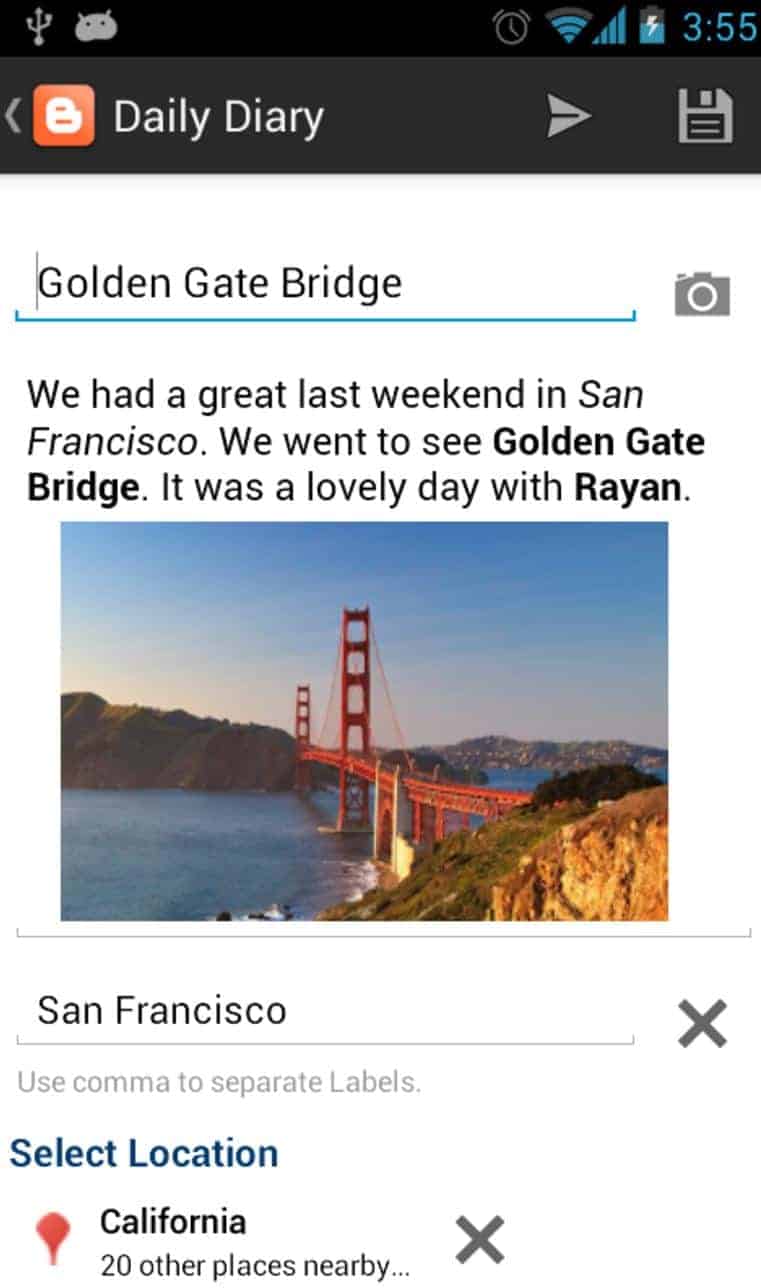 Purchased by Google in 2003, Blogger used to be one of the most popular blogging services on the planet, but as the blog-writing trend declined, so did the usage of this publishing platform. Due to that state of affairs, it isn’t surprising that updating the Blogger Android app isn’t high on Google’s priority list and the mobile tool is now seemingly abandoned by its developer. 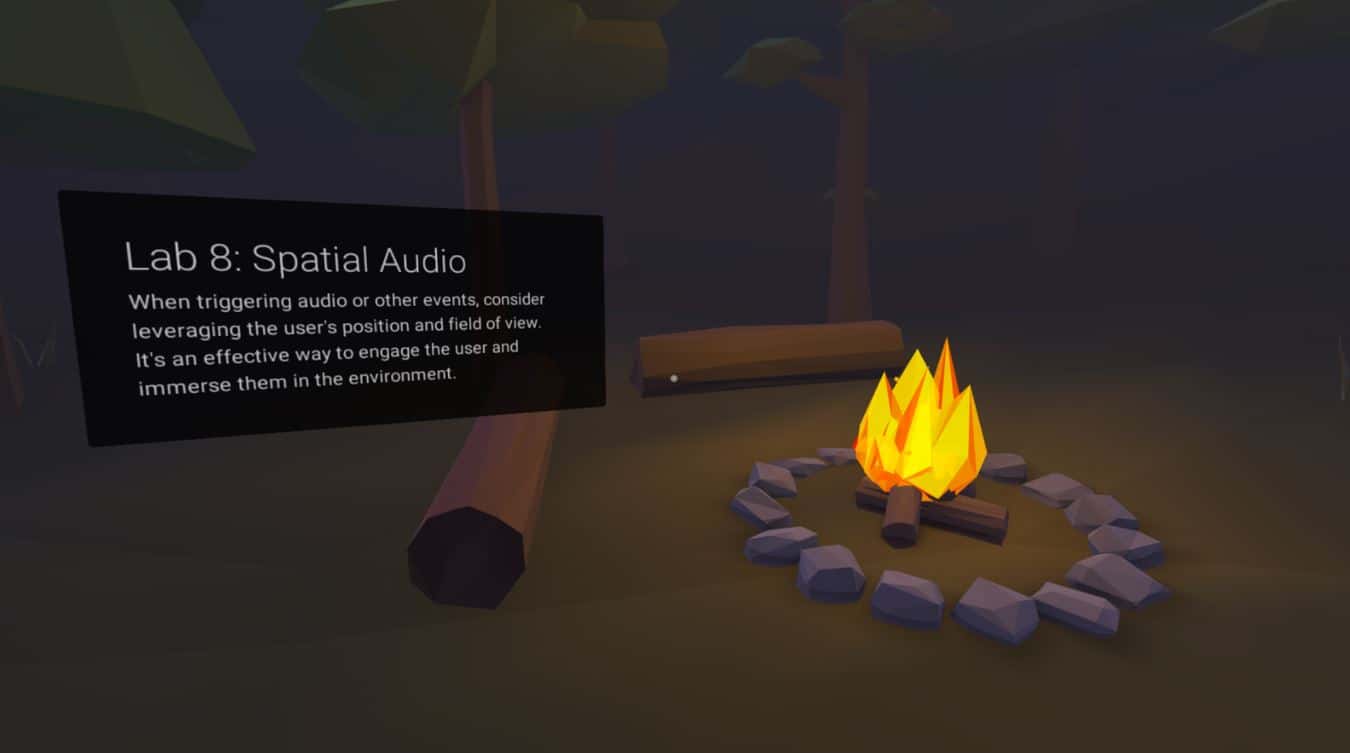 While Cardboard Design Lab was primarily created as an educational course for virtual reality (VR) developers and Google doesn’t necessarily need to add more content to the app, the fact that this VR experience wasn’t updated in nearly two years means that it also doesn’t support a broad range of contemporary Android devices, even those that are compatible with the Cardboard and Daydream platforms that Google is actively promoting to this day. 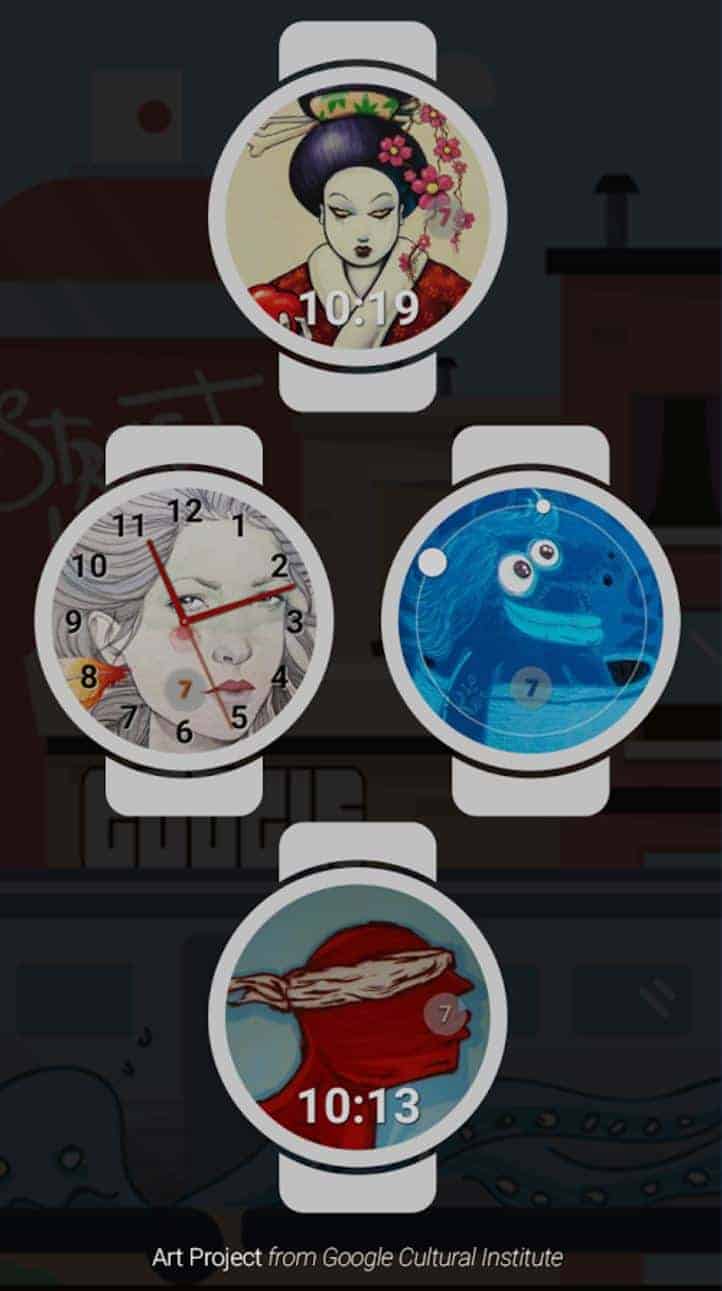 The Street Art Watch Face app was originally envisioned as a collection of works produced by artists participating in the Google Art Project. Seeing how the latter is still an active initiative today — though it’s now referred to as Google Arts & Culture — it’s unclear why the Internet giant isn’t keen on updating this Android app with new content produced by its artistic program. 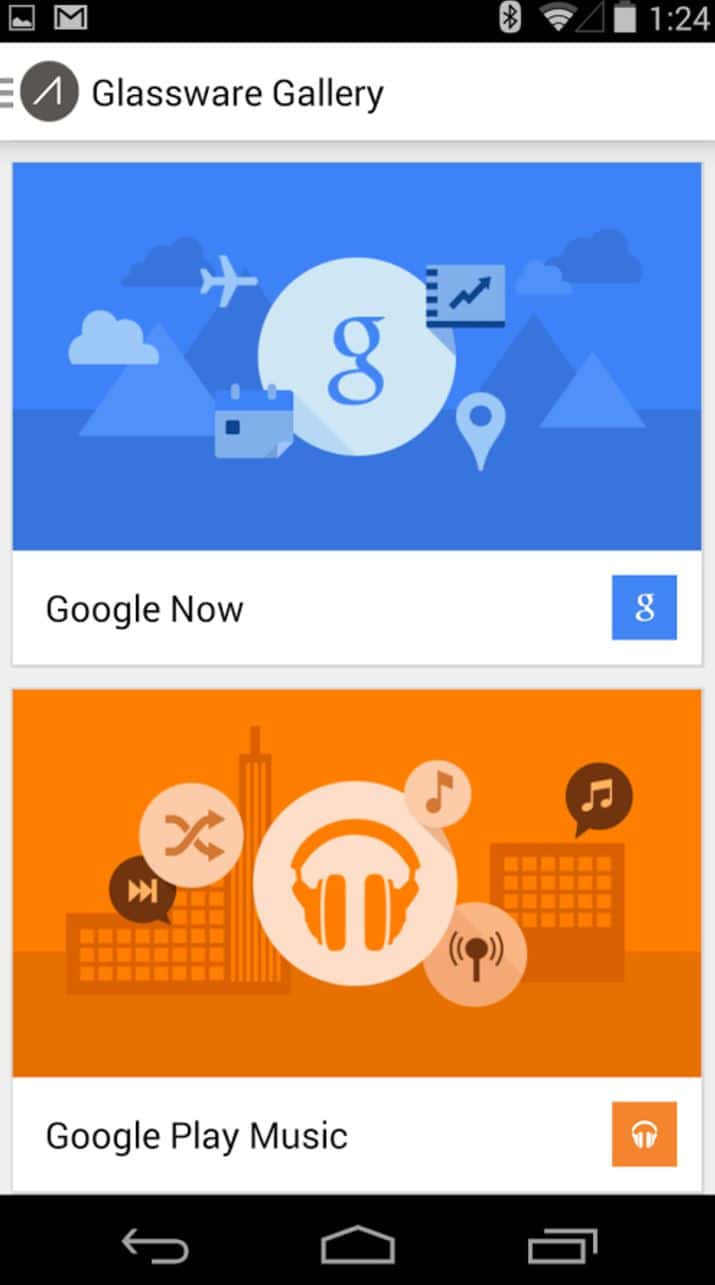 While Google Glass never gained mainstream traction due to a number of factors, its Android management app was almost universally loved by people who ended up buying Google’s pair of augmented reality (AR) eyewear. Seeing how Google Glass continues to live on in enterprise environments, it’s unfortunate that the Mountain View-based company has seemingly forgotten about its companion app that hasn’t been updated since 2014. 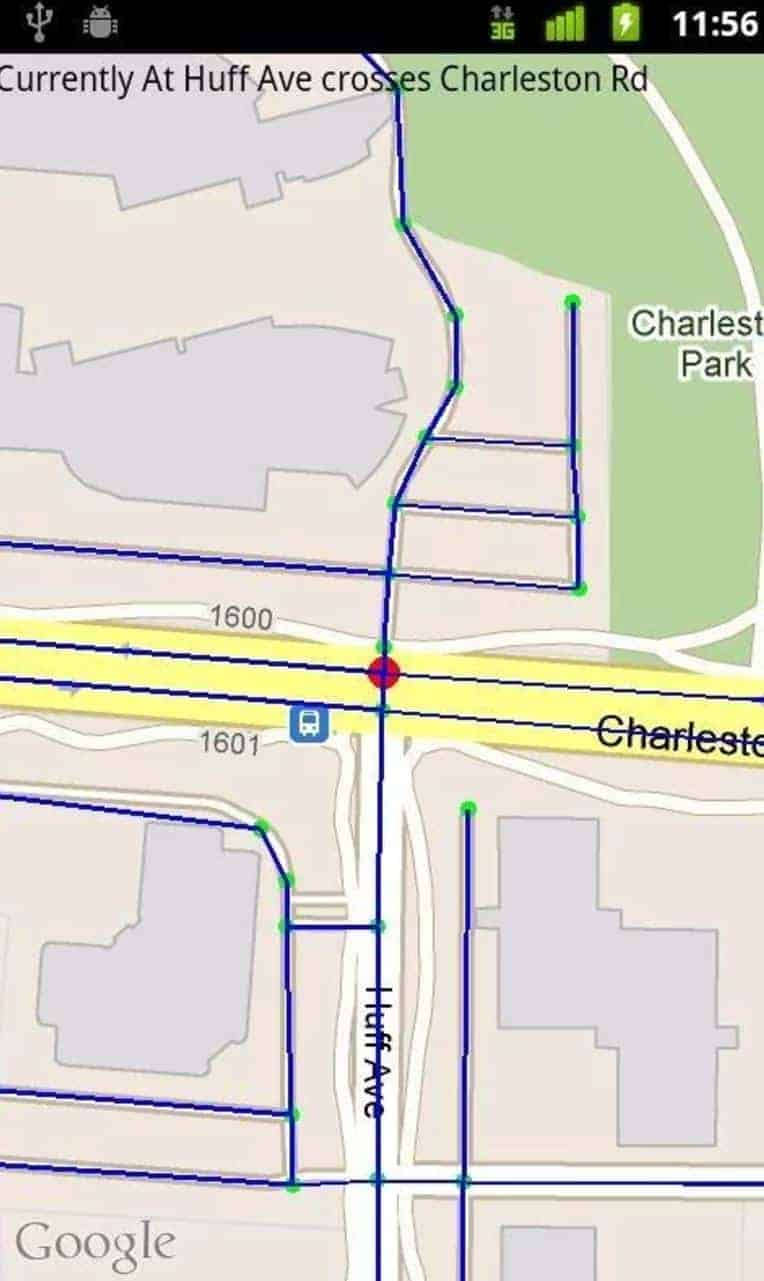 Developed as an Android accessibility service for blind and visually impaired people, Intersection Explorer is capable of speaking out the layout of any neighborhood as the user drags their finger around the screen. While the app was never officially discontinued by Google, it appears that it’s been forgotten since it received its last update in 2013. Even though mobile accessibility services rarely require regular updates, Intersection Explorer is currently unsupported by a large number of contemporary devices despite offering a service that’s still useful and isn’t completely replicated by a combination of Google Maps and TalkBack.

One Today by Google 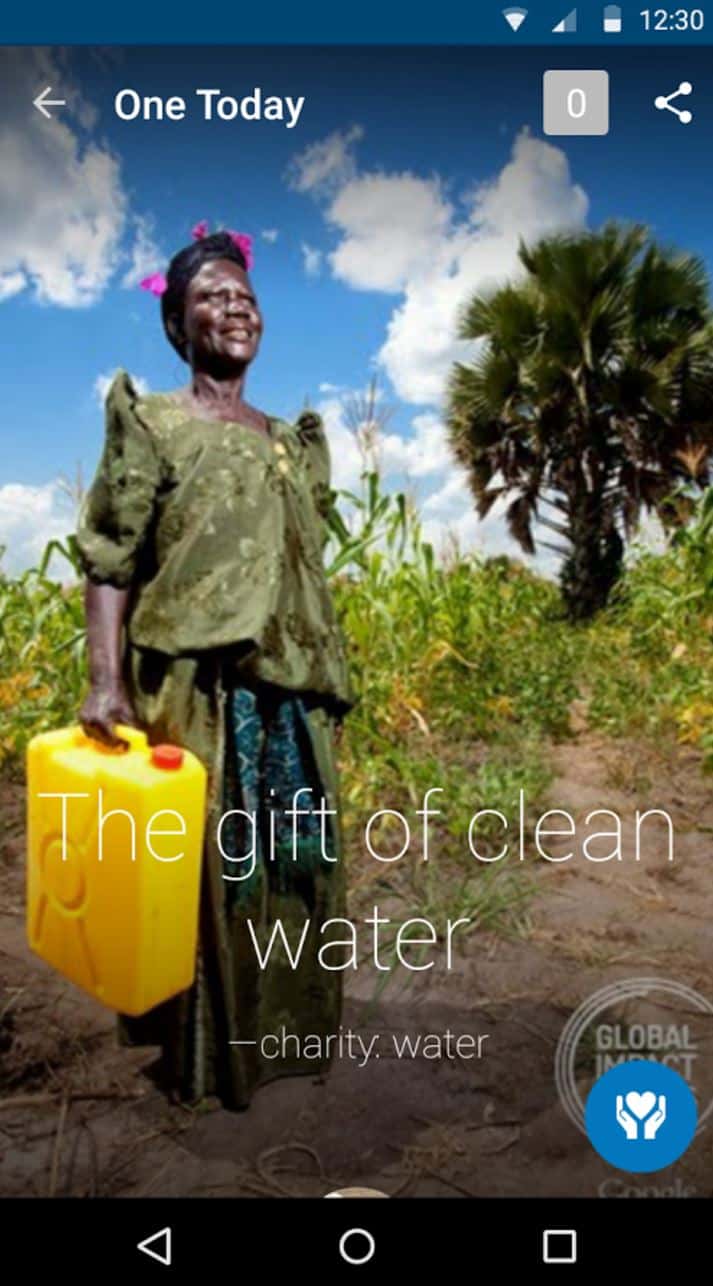 The One Today by Google service was designed as a charity tool that allows users to easily donate to nonprofits and even provides them with an annual tax receipt for deductibles. While the project itself is still active and its iOS app even received a set of bug fixes last year, the Android companion app wasn’t updated by Google since 2015 and is currently unsupported by the vast majority of newer smartphones. 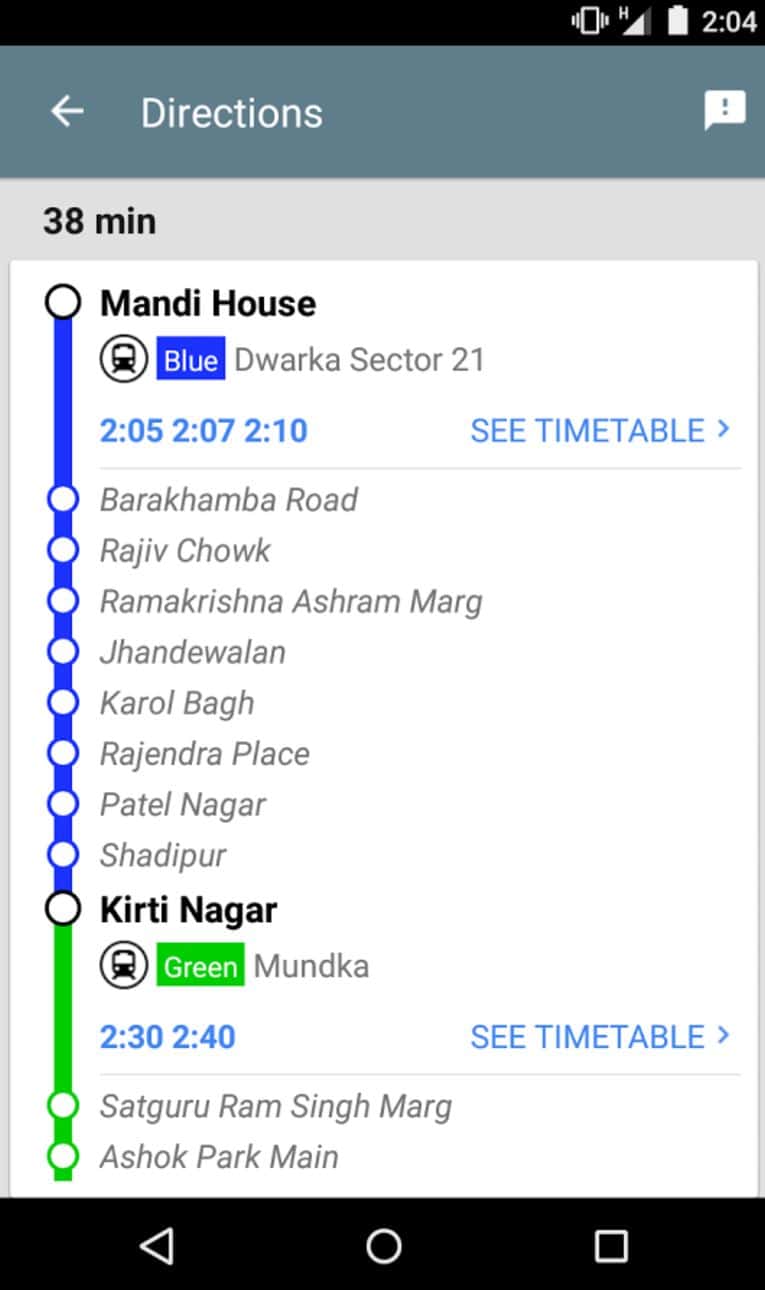 Just like its name suggests, Delhi Public Transport Offline is a Google-made tool designed to facilitate the process of navigating New Delhi using public transit lines without an active Internet connection. While the app still downloads new routes and schedules when connected to the Internet, its outdated design and the fact that Google Maps now supports a similar functionality made it largely obsolete, thus leading Google to abandon it.

Designed as a tool for customizing Google’s mapping data, Google My Maps was largely replaced by Google Maps in recent years, much like the company’s Map Maker was. Regardless, the streamlined, single-purpose design of this service appealed to many users, but Google stopped supporting the app a year ago without any explanation.