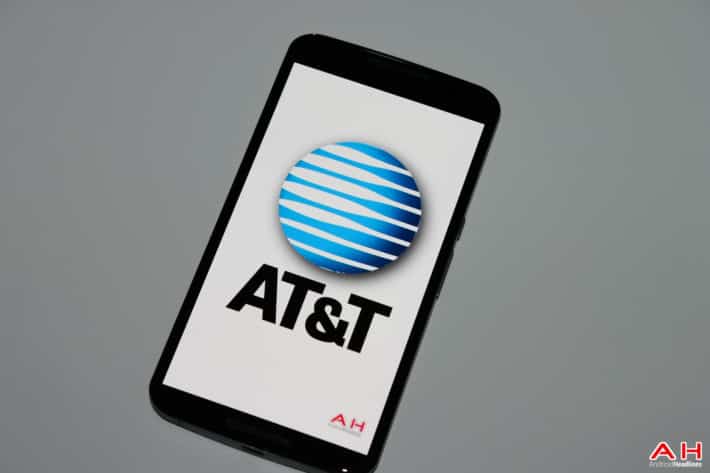 AT&T's shares have been upgraded from sell to neutral by analyst firm MoffettNathanson, citing a lack of projected negative growth. Essentially, this means that the firm believes AT&T's stock price fall is over, but it doesn't see much reason to believe that things will get better for AT&T in the near future. The United States' second largest wireless carrier has seen growth slow down and revenues fall in all of its major interests except its international business, which only represents around five percent of its total operations. According to MoffettNathanson, the freefall is likely over for now and things are set to stabilize. The market analytics firm did mention that Ma Bell may see another downturn whenever the newest Apple iPhone hits the market in the fall.

AT&T's consumer wireless operations have been taking a bit of a plunge lately, with a substantial net loss reported in the postpaid segment for the first quarter of 2017, and revenues down. This was the continuation of a downturn that found its roots last year and ended up painting the first quarter of 2017 due to poor equipment sales and subscribers fleeing to competitors in pursuit of unlimited data plans. AT&T was a bit slow on the draw compared to the rest of the industry but finally gave in not long ago, after Verizon had already been essentially forced into launching an unlimited option due to smaller competitors.

AT&T had been doing quite well for some time, but the two smallest carriers of the big four going all-in on the unlimited data trend forced a dramatic change in the industry. Verizon reluctantly complied before AT&T did, leaving its unlimited wireless data plans only available to DIRECTV subscribers for a good while. It was this refusal to jump on the unlimited bandwagon that played a major part in AT&T's recent troubles with revenue and subscriber growth. The poor equipment sales, on the other hand, have been an industry-wide issue. As technology advances, mobile phones become more powerful, longer-lasting, and even more durable. A wide range of 2014 flagship devices, such as the Samsung Galaxy S5 and Motorola Nexus 6, for example, still boast robust user communities to this day. Customers are increasingly finding that the devices that they bought last year, or even a couple of years ago, are still meeting their needs, and refusing to upgrade until those devices are no longer functional, or something catches their eye in a major way, such as the unique design of the Samsung Galaxy S8 or the modularity of the Lenovo Moto Z. AT&T, of course, was hit harder by that trend due to its subscriber loss.