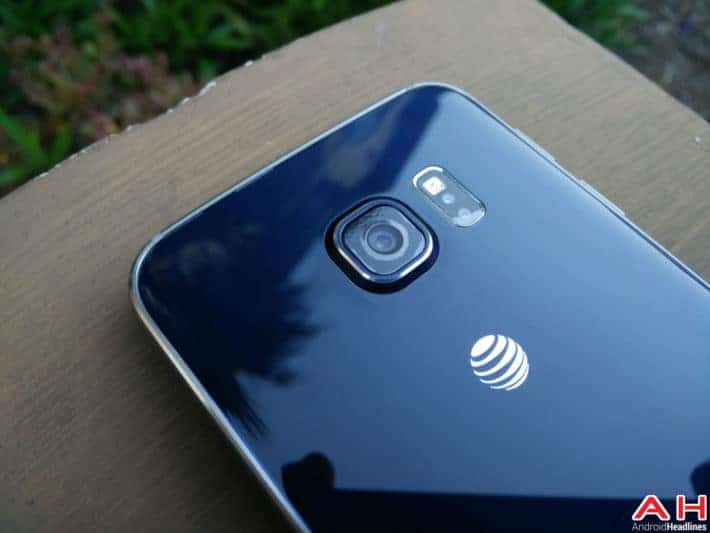 The update is mostly the same across devices. That is, it's almost the exact same Nougat version of Samsung's skin, now called Samsung Experience, that debuted in its final form with the Nougat update for the Galaxy S7 family. Before that, it lived inside the Galaxy Note 7 under the name Grace UX. It endured a few minor changes as it went from device to device, but the end result is a fairly consistent software experience, sans device-exclusive features, across almost all Samsung devices that run Nougat. The interface is cleaner, things are easier to find, there's less bloat, and everything is almost as fast as stock Android, addressing many common complaints about TouchWiz. Unfortunately, the interface hasn't been around quite long enough to know if it has inherited its predecessor's tendency to slow to a crawl after a few months of usage. A few nifty new features, such as Samsung Cloud and Samsung Pass are along for the ride, and devices taking the update will also find themselves with the April security patch for Android.

These  updates are massive, and contain critical security tweaks. While some may have their reasons for not taking these important updates, most users will want to simply head over to their device's Settings menu, then the About Device heading, and check for an update there. The updates seem to be rolling out incrementally, so if you don't see the update at that point and a reboot doesn't do the trick, you may have to wait a little while. Incremental rollouts can happen in the span of just a couple of hours, all the way up to a few weeks, especially for major software updates. As with any update, the usual caveats apply; make sure your device battery is reliable and is over 80% full, or that you're on a charger, because if your phone shuts off during the update, you'll most likely end up with a brick.