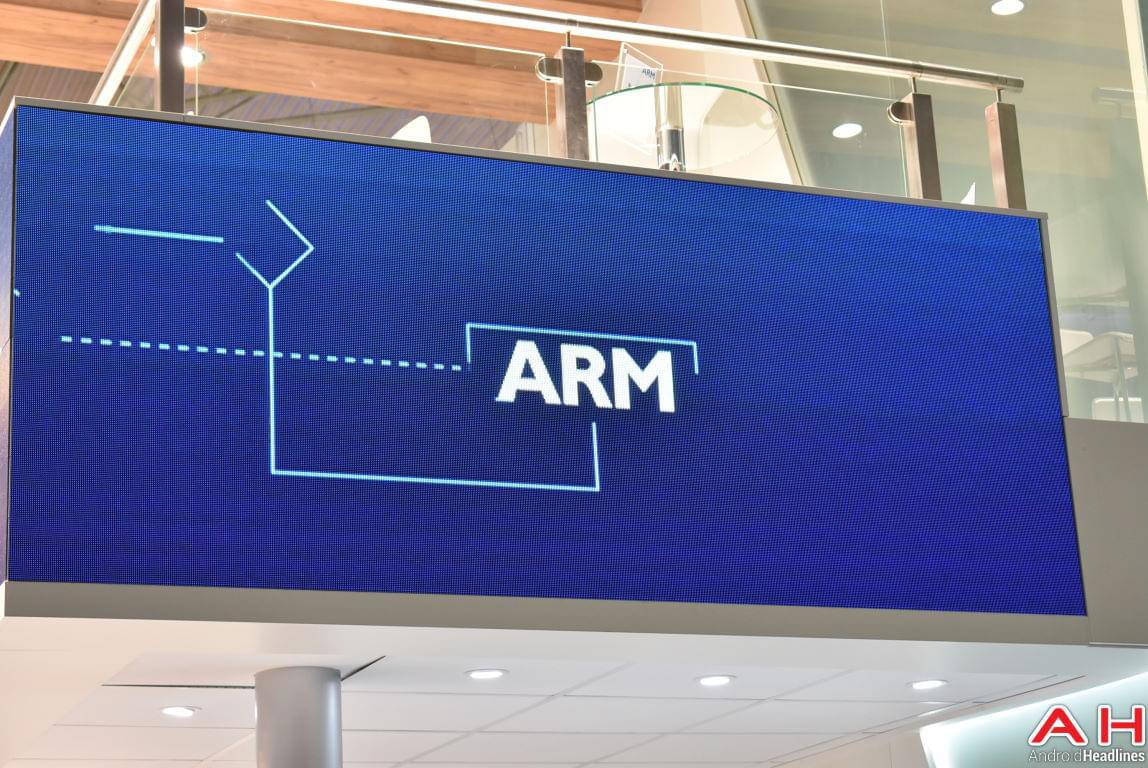 Chip designer ARM and the Center for Sensorimotor Neural Engineering (CSNE) of the University of Washington are developing a brain-implantable system-on-chip (SoC) to help people afflicted with paralysis cope with their condition or even regain some of their lost motor functions. At the center of this brain-implantable chip is ARM's Cortex-M0 CPU. The processor's low power consumption and small size make it the perfect fit for an SoC that's meant to be implanted in human organs. Once the SoC is implanted into the brain, the chip will function as the control center of bi-directional brain-computer interfaces that will decode, digitize, and process complex brain signals before being sent to targeted body parts. These interfaces will alleviate certain neurodegenerative disorders that cause paralysis in humans, ARM believes.

The bi-directional brain-computer interfaces work by taking neural signals from the brain and then sending them to stimulators that are implanted into the spinal cord. The signals usually contain instructions on the type of movement to be performed and the body part that will move. Usually, people with paralysis cannot transfer such instructions to the spinal cord due to dead brain tissue. The interfaces made possible by the implantable chips allow the instructions to bypass the dead brain tissue and then send the instructions to the motor neurons that will trigger the movement of muscles in the body. The researchers working on the project are hoping to improve the SoCs to allow for sensory information to be transported to the brain for interpretation. Once the SoCs are fully developed, scientists hope that the chips will allow people with paralysis to move without much aid and restore some of the sensations lost in the affected body parts.

Moving forward, researchers from the University of Washington hope that the brain-implantable chips could also be used to help stroke patients by manipulating their remaining neurons to rewire the brain. The rewiring of neurons will allow for new neural connections inside the brain to replace the ones lost during a stroke. Altogether, the efforts of ARM and CSNE researchers may result in improved quality of life for people afflicted with neurological disorders.