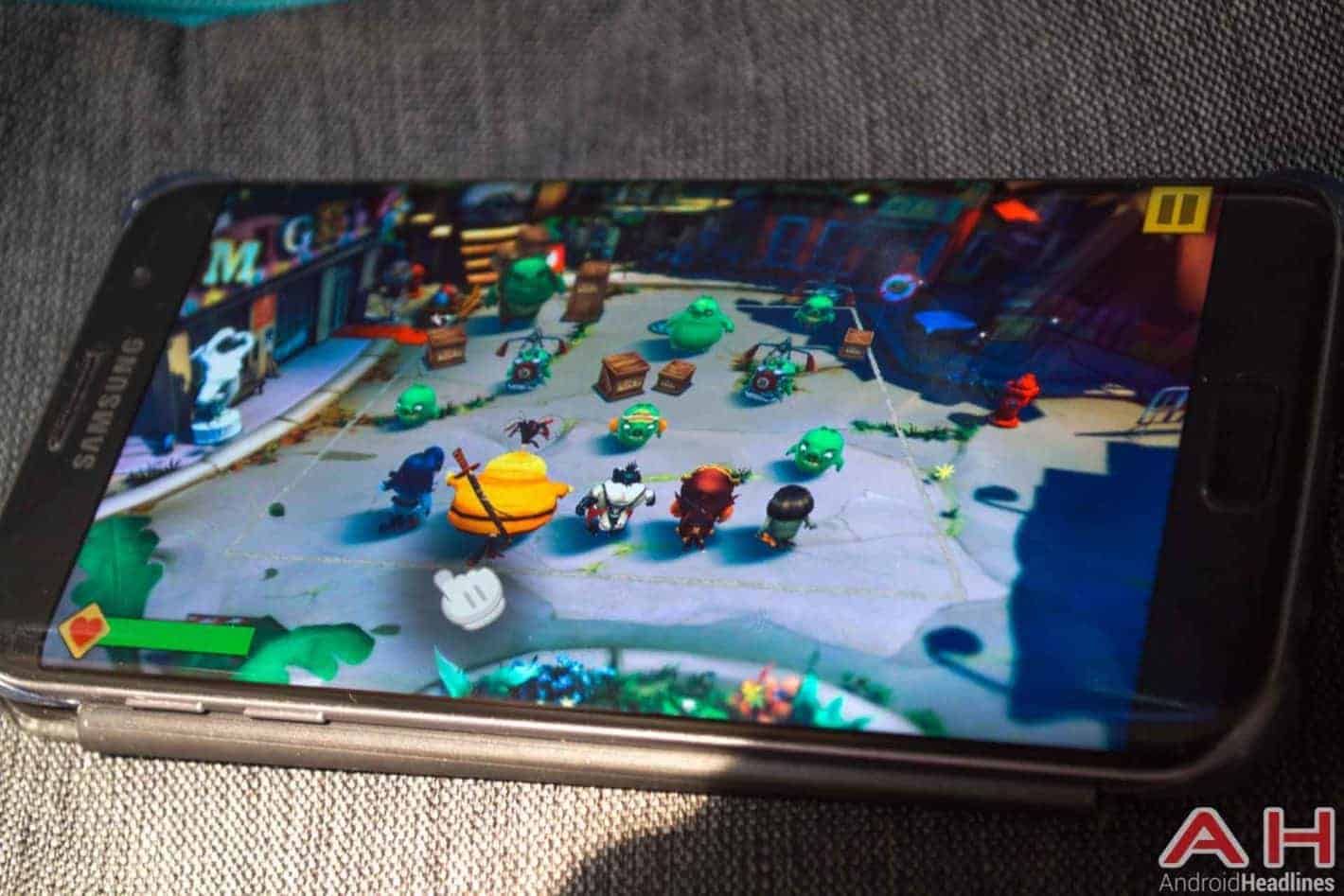 Angry Birds Evolution, the latest installment in the long-running video game series starring unhappy fledglings will be released in the United States next month. Just like its name suggests, Rovio's latest title aims to evolve the popular Angry Birds formula by transitioning its established bird-flicking mechanics into a three-dimensional plane and ennobling them with dozens of new bird types, none of which look particularly happy. While the Finnish mobile game developer is using Angry Birds Evolution's collecting and team-building elements as a basis to promote the title as a role-playing game, this creation still largely plays like a traditional physics-based puzzler, albeit in three dimensions and with somewhat longer levels. That isn't to say the game isn't as challenging and entertaining as many of its highly praised predecessors, just that its premise isn't as original as Rovio is making it out to be, regardless of its RPG-like character leveling system.

Apart from a broad range of challenges, Angry Birds Evolution features more than 100 characters that players will be able to collect and use to hit the thieving green pigs that have been making these birds angry since the franchise started in 2009. The game also boasts some social elements in the form of weekly challenges and leaderboards and will likely be frequently updated with new content once it's available globally. Rovio already soft-launched Angry Birds Evolution in a number of European countries including the United Kingdom, Germany, and Croatia, though the game still hasn't launched in most parts of the world. While the company said its latest title will be released worldwide next month, no firm dates have yet been given.

Regardless, players who are interested in trying out another Angry Birds mobile game can pre-register for playing it by following the Google Play Store link below. Angry Birds Evolution was designed as a free-to-play title with optional in-app purchases, but those who register their interest in the game in advance and agree to receive a notification prompting them to download it once it's released will receive a number of in-game items as a loyalty reward. More information on Angry Birds Evolution is expected to be available later this year.