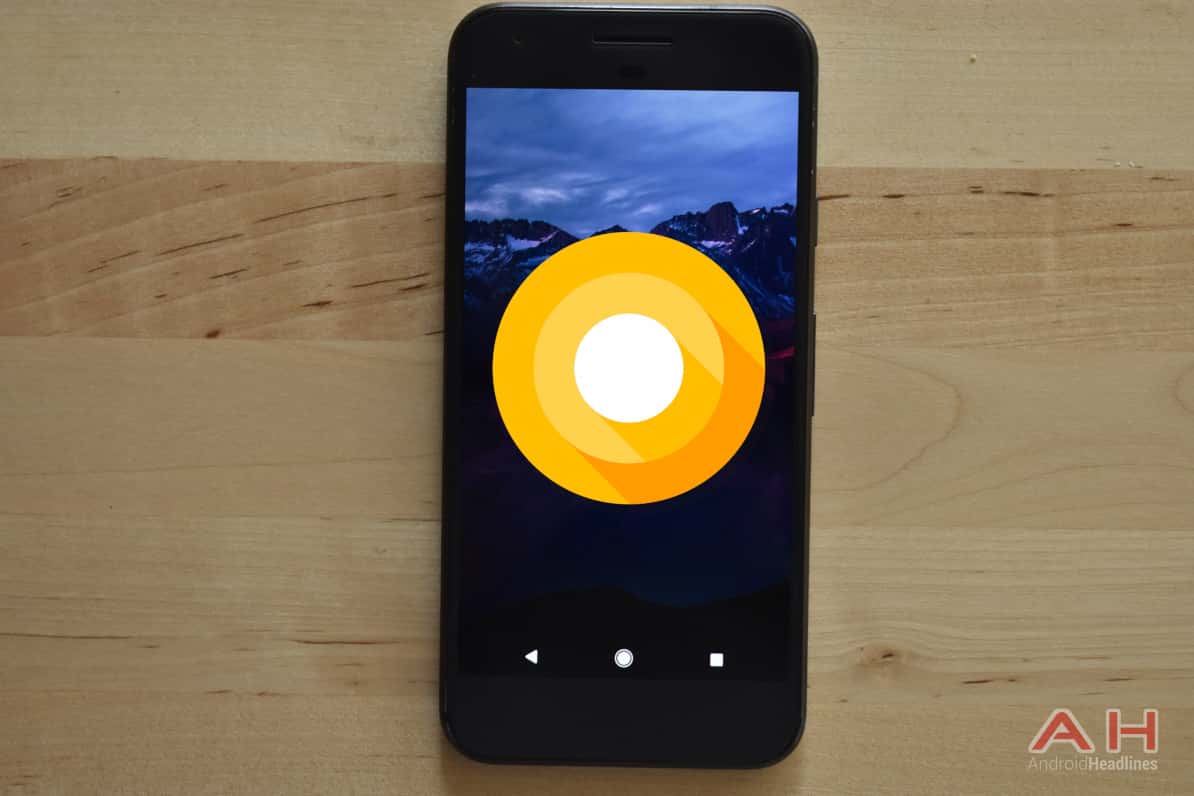 During Google I/O 2017, among other things, Google announced the opening up of the beta program for Android O to the public. Along with that announcement, Google has also been explaining a number of the changes that are taking place with this latest preview version of Android O. One of which is the way the user (and the developer) can view and engage with notifications.

Notifications of course, do already show up in the notification shade which allows for easier initiation and acknowledgement. However, going forward with Android O, developers will be able to include a ‘Notification Dot’ in their apps. These Dots do not actually effect the notification shade presence, but do provide an additional way to prompt a user that that a notification for that specific app is present. According to Google, Dots are also color-coded to match the icon of the app that they are assigned to, for a more uniformed appearance.

From the images provided, the Dots essentially appear as a small dot in an upper corner of the app icon. However, its presence is not only visible but also interactive, as long pressing the app icon launches a preview of the notification. So the user can very quickly and easily check what the notification is, without having to pull down the shade. Although it does seem that the preview is only a shortened version of the notification shade prompt, so users might still have to pull down the shade to view a more detailed notification without opening the app. Either way though, when the notification is swiped away, the Notification Dot disappears as well. While this might not seem like a massive change or upgrade, for those that are often finding their notification shades getting a little too busy at times, the use of Notation Dots should prove helpful in letting the user know when notifications are present from the apps they specifically want to know about. You can see an example of how the new Notifications Dots look and work below. Of course, this was only one of the new features that is present in the now available Developer Preview 2 of Android O, as Google also highlighted the inclusion of better system optimizations, picture-in-picture, and more.