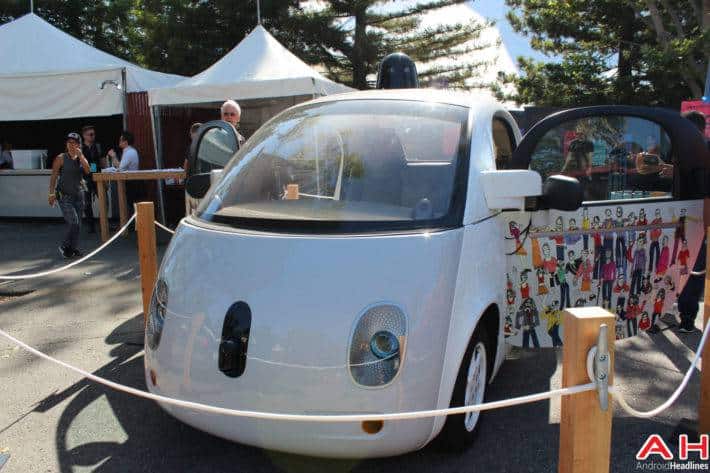 Waymo, which is the official name of Alphabet’s Self-Driving Car project, appears to be a big deal for Alphabet. According to Morgan Stanley analysts Brian Nowak and Adam Jonas, who wrote in a research note, that they believe Waymo is worth at least $70 billion. Now that number shouldn’t be a big surprise, considering the amount of experience that Waymo has with autonomous driving at this point. Not to mention the number of partnerships they have forged already. Including working with the likes of Lexus and Chrysler for vehicles that they have now included their self-driving tech onto, for testing and such. Waymo has now driven over 3 million miles autonomously.

These analysts believe that Alphabet may look to spin out the company, Waymo, in the future. And the primary reason for this is the regulatory issues that they don’t want to deal with. Of course, it’s important to remember that this is what analysts think the company may do. They do have a bit of insight into what Waymo and Alphabet are doing, but it doesn’t mean that it’s definitely what is going to happen at Alphabet. However this does raise a few more questions about Alphabet’s “Other Bets” companies like Nest, Verily and Fiber. For instance, what happens when one is able to sustain itself as a business, does it simply get spun off into its own business? It’s still a bit early to see, but Waymo could be the first one to take that path.

Waymo has been growing at an exponential rate in the past few years, graduating from X and becoming its own company under the Alphabet umbrella. They’ve also decided to stop making their own vehicles, and simply work with car makers to embed their LiDAR system onto existing cars. Basically allowing car makers to do what they do best – which is making vehicles – and then letting Waymo do their job in making some great hardware and software for making these cars driverless. It’s an industry that is going to really boom in the next few years, and Waymo has been well ahead of the curve since around 2010.