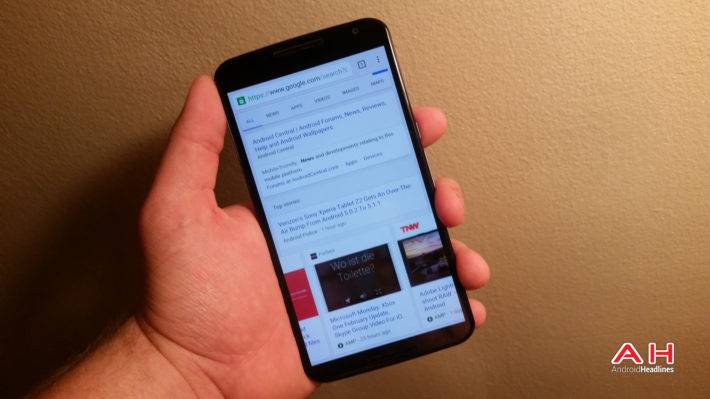 In an effort to further improve the advertising experiences of users, the AMP Project announced that analytics platform Moat and creative management platform Celtra are now supporting AMP Ads. For those who are not familiar with AMP ads, it is one of the initiatives by the AMP Project to deliver advertisements with loading speeds and performance comparable to AMP pages. Now, AMP ads can now be designed and built more easily due to the support of Celtra, a widely used creative management platform. Celtra executives saw the need for fast loading and safer ads that also respect the data limits and internet speeds of consumers in developing countries. The design of AMP ads is made easier by the said creative platform due to its drag-and-drop user interface. To further show advertisers how to design their creatives with AMP ads, the AMP Project has released six sample formats for advertisements like video parallax, “LightBox” and carousels in its AMP by Example website.

Not only are AMP ads now easier to design, it is also now easier to measure the results of these advertisements. Moat, a real-time, multi-platform marketing analytics platform, has committed to adding support for AMP ads in its platform within the next few months. Through the Moat platform, advertisers and marketers can now quantify how consumers pay attention to AMP advertisements. The AMP Project ultimately hopes that advertisers will see improvements in consumer engagement once the advertisements are loading faster, less taxing on the user equipment, and more secure.

While the AMP Ads Initiative was just launched last year, advertisers and publishers that adopted the format have seen improvements in revenue and viewability. Time Inc. is an example of a publisher that has reaped the benefits of AMP ads. After serving AMP ads natively, the publisher saw an increase in viewability as its ads load six times faster than traditional advertisements. Eventually, the increase in viewability resulted in an increase in revenue for the publisher. As advertisers adopt AMP ads on their web pages, it will result in a win-win scenario for the audiences and advertisers. As more audiences engage with advertisements that no longer cause their devices to grind to a halt, publishers and advertisers will benefit with this increased engagement through higher revenue and brand recognition