The Alcatel Idol 5 smartphone has received its Wi-Fi certification ahead of an official launch that will likely follow in the near future. Alcatel has not officially announced the Idol 5 yet but once a new device is tested by the Wi-Fi Alliance, it usually hits the market shortly afterward. The certification for the TCL Communication-made device refers to a handset bearing the model number model number 6060X, which is believed to be the successor to last year's Idol 4. The filing shows the phone supports Wi-Fi a/b/g/n/ac connectivity and also confirms that the Idol 5 is running Android 7.0 Nougat.

Alcatel's Idol 5 (6060X) has previously surfaced twice in benchmark databases, thus revealing some information regarding its hardware specifications. It first appeared on GFXBench in April and the filing detailed the smartphone with a 2GHz Snapdragon octa-core processor and the Adreno 506 graphics chip, implying it's powered by the Snapdragon 625 SoC. Other details on the handset included 3GB of RAM, 32GB of internal storage, and a 5.2-inch display panel with Full HD resolution of 1920 by 1080 pixels. The phone is said to sport a 12-megapixel rear camera with 4K video recording capabilities, as well as an 8-megapixel front-facing sensor. The Alcatel Idol 5 also has the usual array of sensors including light sensors, a pedometer, accelerometer, compass, gyroscope, and a proximity sensor, its benchmark listings indicate. Another GFXBench of the phone suggested that the device will feature 2GB of RAM and a 2.3GHz MediaTek MT6757 octa-core processor (Helio P20) and the Mali-T880 GPU. The remaining specs revealed by the listing were identical to those suggested by the previous GFXBench appearance of the smartphone. Original equipment manufacturers (OEMs) often release different variants of their handsets in different markets, which is what also happens to be the case with the Alcatel Idol 5.

The Alcatel Idol 5S is also expected to be unveiled in the near future, likely alongside the Idol 5. A benchmark appearance of a phone believed to be the Idol 5S indicated it will sport similar specs to the Idol 5 as it will apparently be powered by a MediaTek-made processor and 3GB of RAM. Details on the availability and pricing of both devices will likely follow soon. 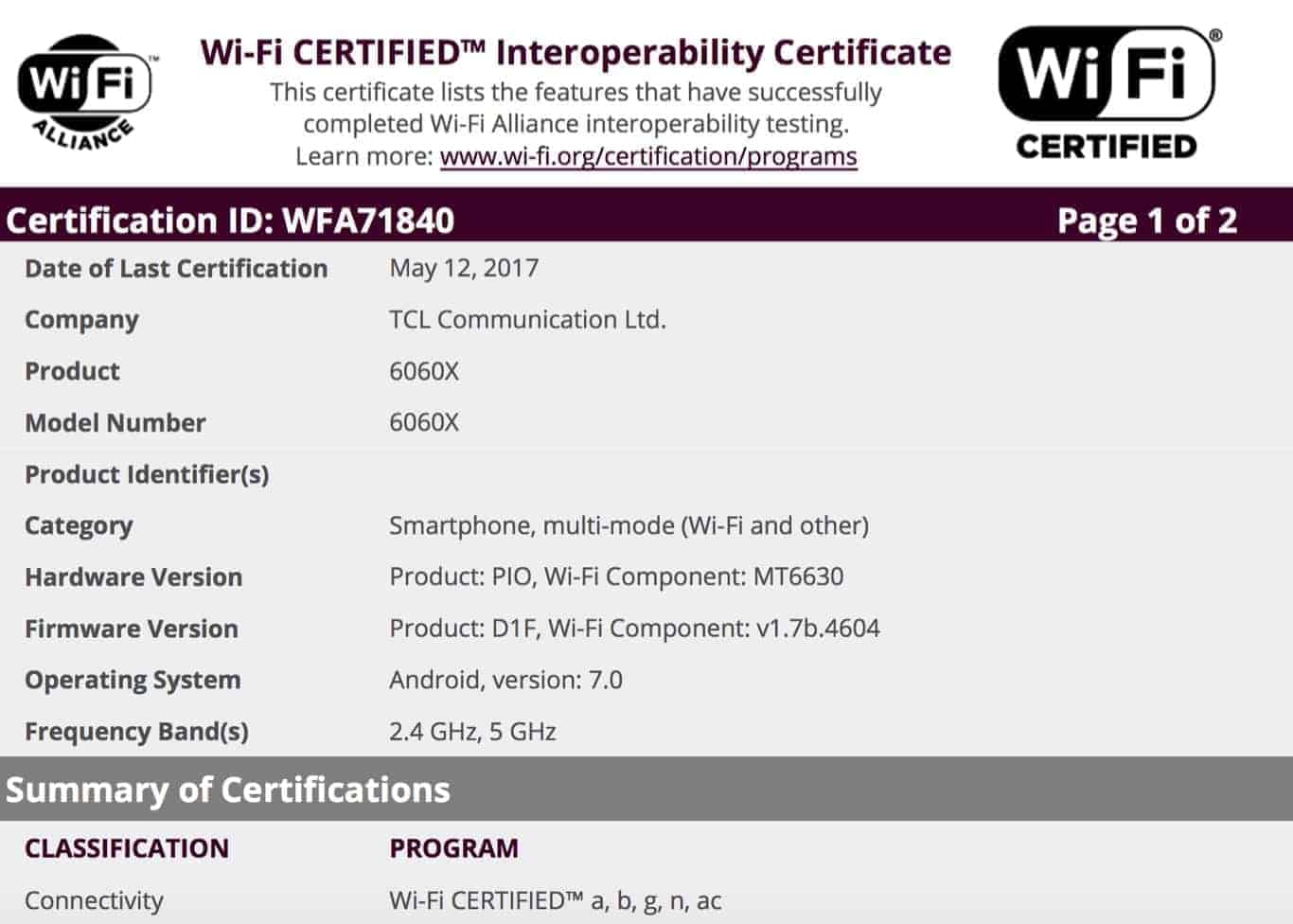