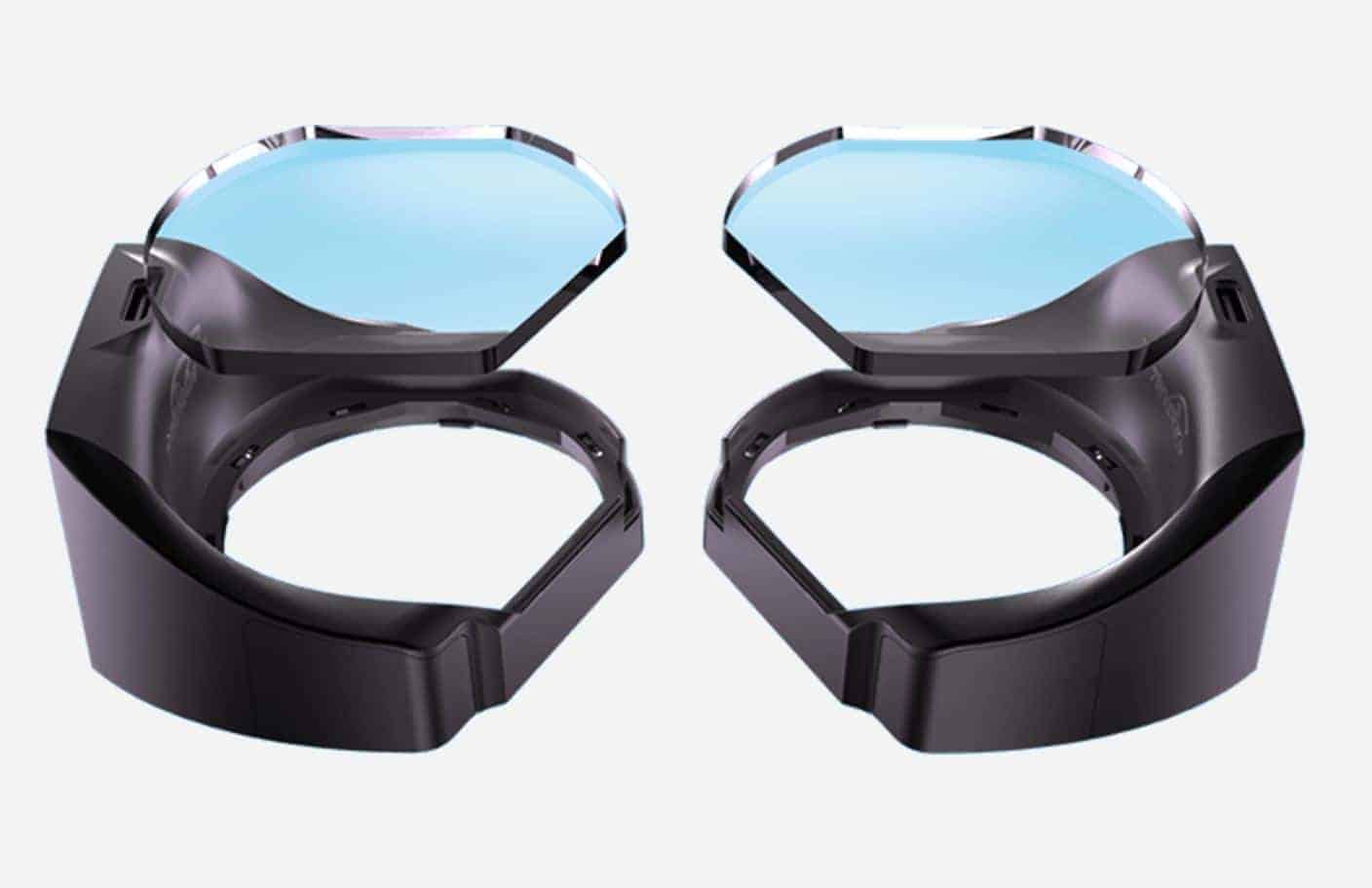 The aGlass eye tracking peripheral for the HTC Vive will be released later this month, Chinese startup 7invensun announced. Although the first units of the headset will soon be available in China, the product likely won't be hitting more markets until the third quarter of the year. The plug-and-play aGlass device will be available for pre-orders with a developer kit in limited quantities, and HTC says it will be priced at approximately $220.

Initially, the new hardware will only be compatible with the HTC Vive, though HTC said that 7invensun will be able to develop the aGlass for other virtual reality headsets in the future. The arrival of the aGlass module for the HTC Vive should demonstrate the advantages of this type of eye tracking solutions for VR headsets. One difference between the aGlass and other eye tracking products is that the hardware is modular that it can be manually added by the user over USB, rather than being integrated into the actual head-mounted display. To this effect, the aGlass has two USB chords connected with a USB combiner that leads into the single port on the headset. The two eye trackers on the device have been made to fit the lenses on the Vive and can be customized for each individual user. The solution relies on tracking eye and eyelid movements with a combination of sensors and IR lights, in addition to foveated rendering. The new piece of VR hardware is said to be far more cost-effective than similar solutions used in other VR headsets, though it remains to be seen how the aGlass will perform in real life.

The HTC Vive VR headset launched last year and is directly competing with the Oculus Rift. An HTC spokesperson referred to the aGlass as part of the company's current efforts to grow the Vive's ecosystem with content and products like the Vive Tracker peripheral. Apart from VR, 7invensun states that the aGlass also has potential applications in augmented reality (AR), mobile terminals, assistive devices, artificial intelligence (AI), smart cars, and related fields. More details on the device are expected to be available shortly.