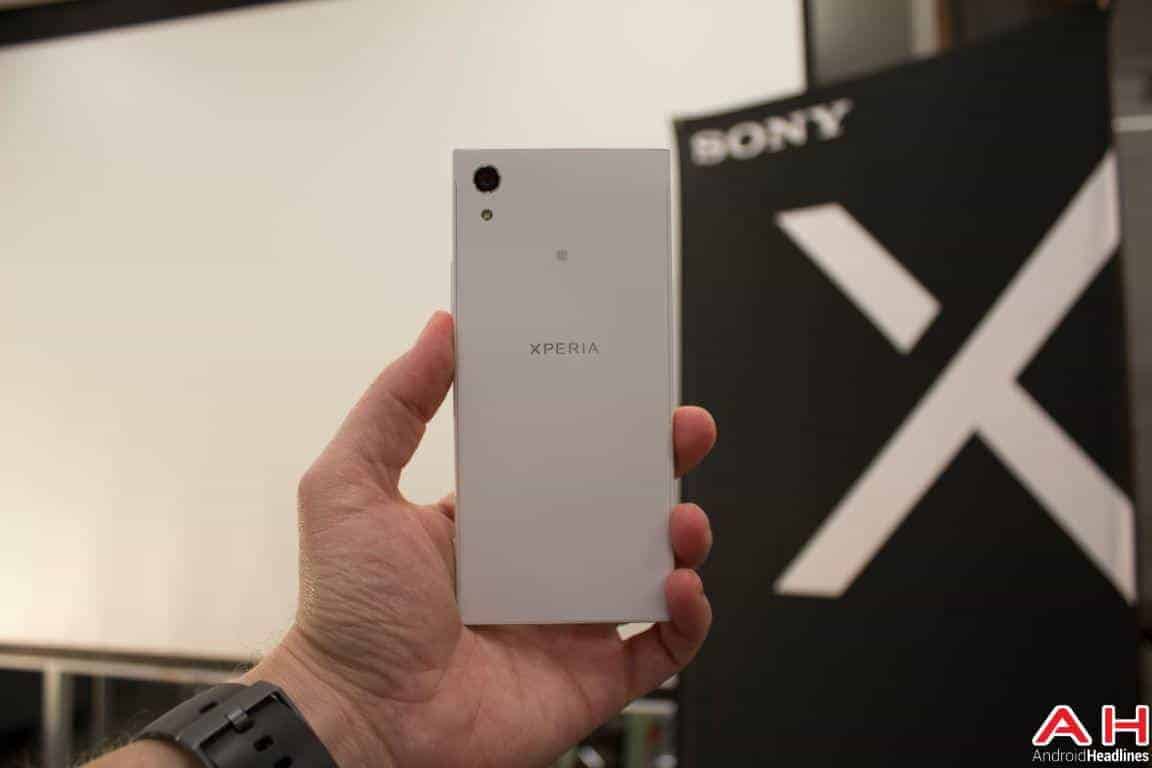 In terms of what's on offer for that $299.99 price, the Sony Xperia XA1 is a smartphone that comes equipped with a 5-inch display along with a 1280 x 720 resolution. Inside, the Sony Xperia XA1 comes loaded with 3GB RAM, 32GB internal storage, and is powered by a MediaTek Help P20 octa-core processor. Cameras comes in the form of a 23-megapixel rear camera, along with an 8-megapixel front-facing camera. Additional features include expandable storage (up to 256GB), a 2,300 mAh battery with Qnovo Adaptive Charging support, and Android 7.1.1 (Nougat) pre-installed. In terms of color options, the Sony Xperia XA1 is now available to pre-order in either black, gold, pink, or white.

Advertisement
Pre-Order Sony Xperia XA1
Trusted By Millions
Independent, Expert Android News You Can Trust, Since 2010
Publishing More Android Than Anyone Else
33
Today
184
This Week
184
This Month
3348
This Year
104825
All Time
Advertisement