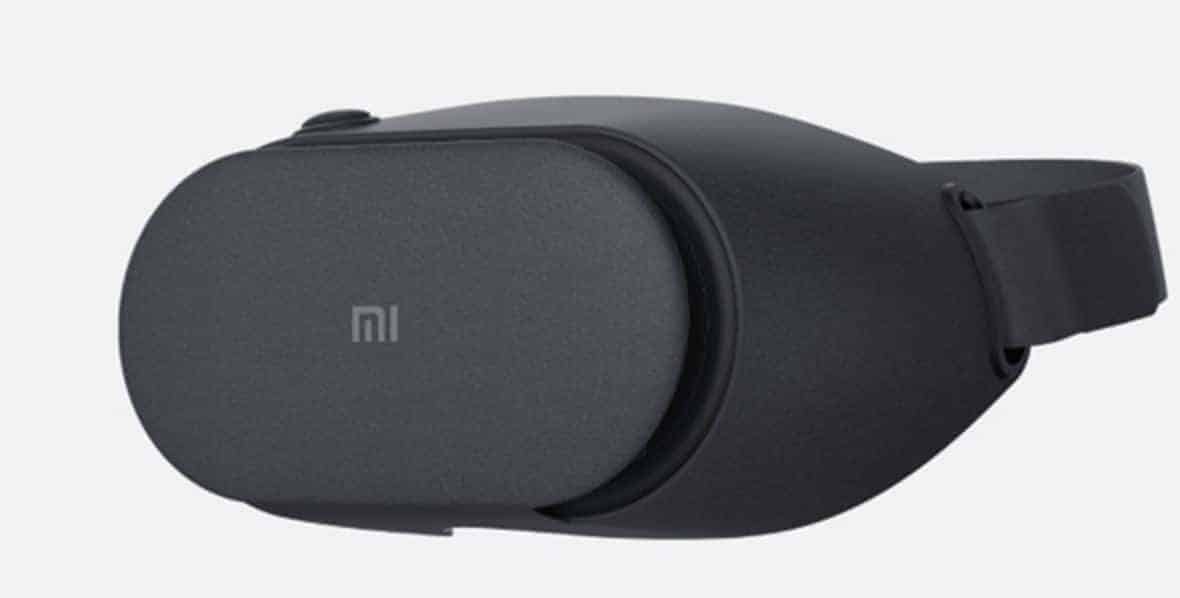 Chinese consumer electronics manufacturer Xiaomi announced the Mi VR Play 2 virtual reality headset on Monday, noting that its latest head-mounted display will retail for 99 Chinese yuan, which translates to just over $14. The headset is meant to be a direct successor to last year’s Xiaomi Mi VR Play that debuted back in October. It’s currently unclear why the Beijing-based tech giant opted to create a follow-up to its last VR headset less than half a year since the previous device hit the market, but the Mi VR Play 2 is now official and will be launching in China next Wednesday, April 19. Compared to its predecessor, the Mi VR Play 2 is said to boast a more ergonomic design and is somewhat lighter than the 2016 model, in addition to featuring extra vents for improved cooling.

Naturally, the Mi VR Play 2 is just a head-mounted shell for a compatible smartphone that’s inserted into the headset. The last year’s model officially supported the Xiaomi Mi Note 2, Mi5, Mi 5s, and the Mi 5s Plus at launch, and this latest addition to Xiaomi’s VR lineup will likely at least be compatible with the upcoming Mi 6 that’s expected to be officially announced in the coming days. In any case, consumers considering purchasing this headset shouldn’t expect a premium VR experience offered by standalone devices or even more expensive head-mounted shells for smartphones like the Daydream View, but the Chinese consumer electronics manufacturer isn’t trying to advertise the Mi VR Play 2 as such a gadget and is even referring to it as just “a toy” that isn’t even meant to compete with the company’s Mi VR Glass.

Regardless, the Mi VR Play 2 should still be a viable option for people who are interested in experiencing some virtual reality content without spending significant money. As expected, the Chinese company’s announcement didn’t contain any information regarding the possibility of this headset officially launching outside of its home country, though users who are interested in getting their hands on the gadget should still be able to find it online this spring. More details on the Mi VR Play 2 will likely be unveiled in the coming days. 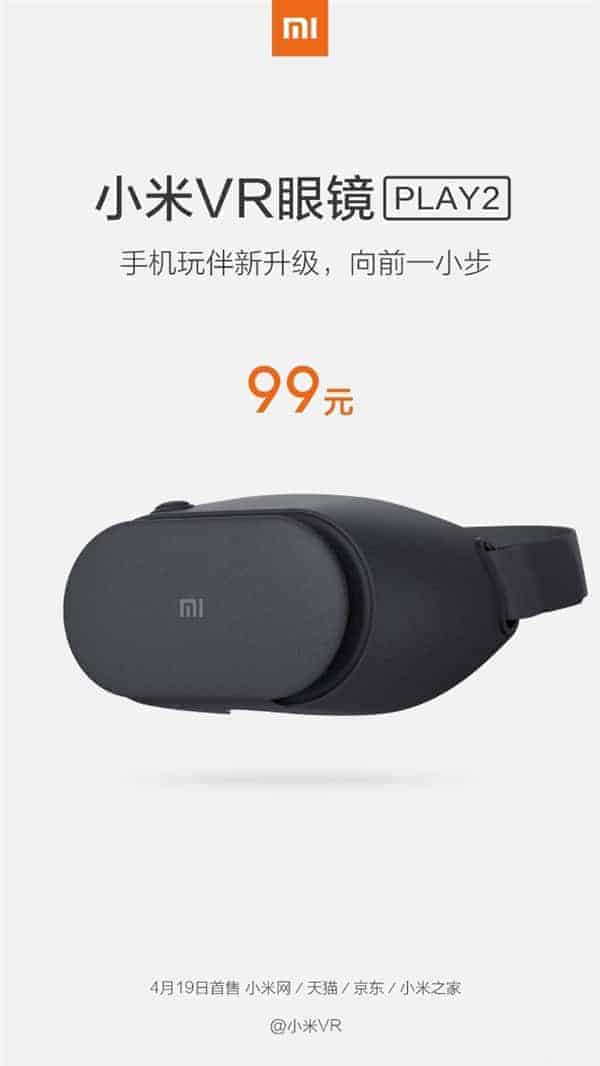