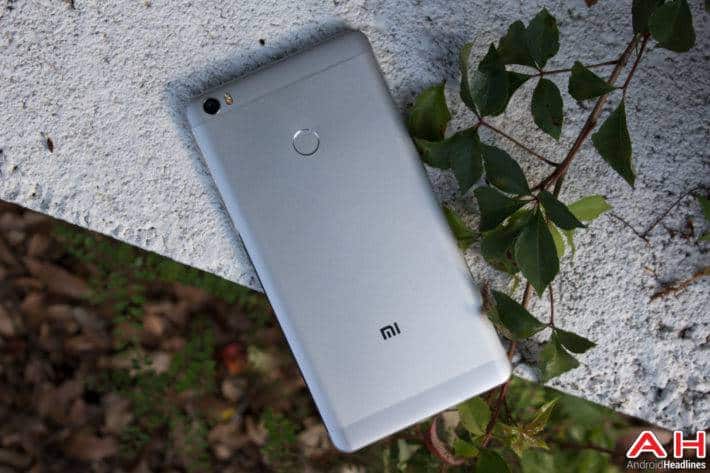 The Xiaomi Mi Max phablet was announced by Xiaomi last year, and it’s a huge device, well, it seems like its successor is on the way, and it’s equally as large as the original, at least based on its display size. The Xiaomi Mi Max 2, which comes with a ‘Xiaomi Oxygen’ codename, has been benchmarked by GFXBench it seems. As already mentioned, the second-gen Mi Max handset retains the display size of the original, but we do not know how large will the phone be, as we do not have its dimensions just yet, but we do hope that Xiaomi trimmed down the bezels in order to make the phone at least a little bit smaller. Do keep in mind that this will be a large device either way, not much you can do when it comes to such a huge display.

According to GFXBench, the Xiaomi Mi Max will sport a 6.4-inch fullHD (1920 x 1080) display, along with 4GB of RAM and 128GB of internal storage. At least this variant of the phone comes with 128GB of RAM, it is possible that the company might introduce a more affordable model with 3GB of RAM and 64GB of native storage, of course. A 12-megapixel snapper will be placed on the back of the Xiaomi Mi Max 2, and a 5-megapixel snapper will be available on the device’s front side. Android 7.1.1 Nougat will come pre-installed on the device, and on top of it, you’ll get Xiaomi’s MIUI OS, quite probably MIUI 8, as MIUI 9 is not expected to become available before Q3 or Q4 this year, but we’ll see. Qualcomm’s Snapdragon 626 64-bit octa-core processor fuels this smartphone it seems, along with the Adreno 506 GPU for graphics. That SoC belongs in Qualcomm’s mid-range SoC lineup, and it is clocked at 2.2GHz in this case. It’s also worth mentioning that this is a single SIM variant of the Xiaomi Mi Max 2, and the company will probably introduce a dual SIM model as well.

The Xiaomi Mi Max was announced back in May last year, so its successor will probably land in one month or so, unless Xiaomi opts to launch it sooner, of course, in that case, it might even land before the end of April. All in all, stay tuned, we’ll report back soon, as more info will probably surface in the near future. 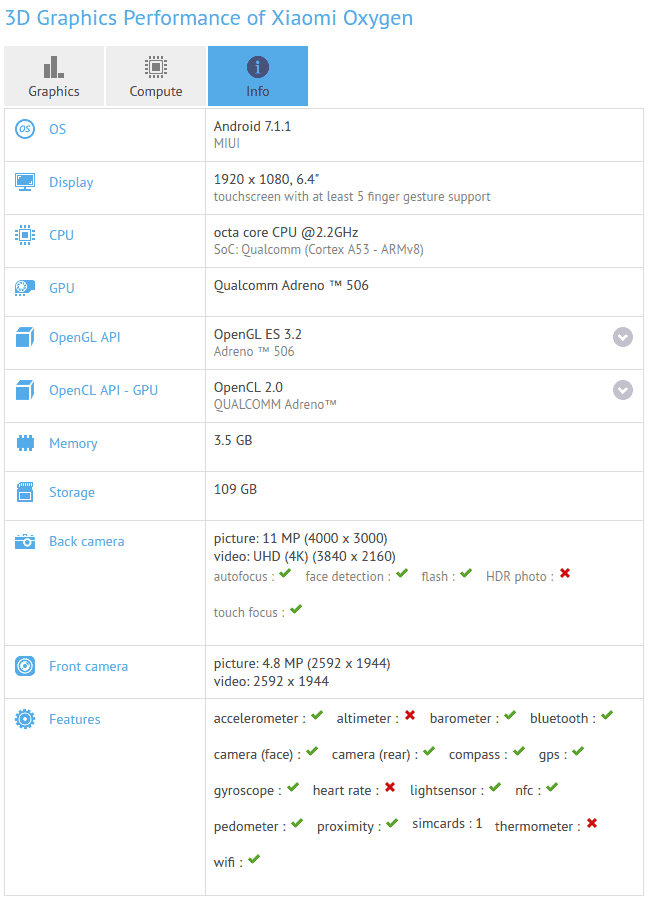