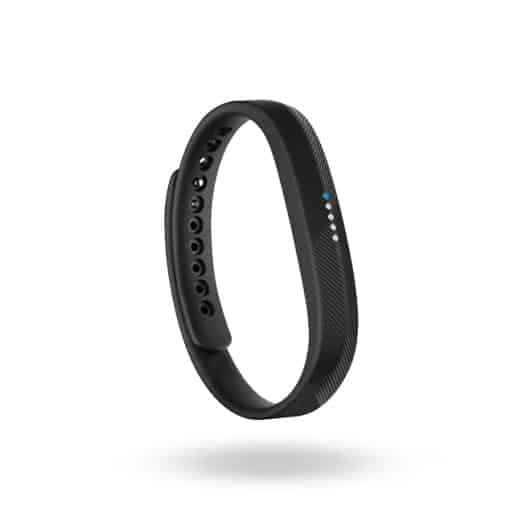 A report from WKRC published earlier this week claims that one Fitbit Flex 2 smart band had exploded on the wrist of a Wisconsin woman and inflicted second-degree burns. The victim, Dina Mitchell, said that she was wearing the Fitbit Flex 2 she received as a gift on her wrist and was reading when the tracker burst into flames and practically melted, leaving pieces of plastic burned into her flesh.

Mitchell was able to quickly pull the device off her arm and tossed it onto the floor. She sought medical attention for her burn on the following day and her doctor had to remove pieces of rubber and plastic from her arm in order to treat her wound properly. But despite the unfortunate incident Mitchell managed to retain her sense of humor, as she noted the wearable must have been defective or really mad that she was sitting down for so long. The Aurora Health Care in Wisconsin later confirmed that Mitchell received treatment for a burn in one of their care facilities. Fitbit reacted to the news in a swift manner, as a spokesperson for the company expressed Fitbit's concern about Mitchell's report and pledged to conduct an investigation into the matter. As expected, Fitbit is currently looking to do everything it can to prevent being labeled as a dangerous brand, especially since its business is currently experiencing some issues. Fitbit's holiday season sales results left a lot to be desired, as the company posted a quarterly loss of $144.2 million.

While the incident isn't doing Fitbit's image any favors, industry watchers are warning against overreacting about the matter. In the meantime, Fitbit already reached out to the victim and offered her a Flex 2 replacement, but Mitchell isn't so keen on putting another fitness tracker on her wrist anytime soon, the woman said. Launched in autumn 2016, the Fitbit Flex 2 is a waterproof, fitness-centric wearable than can track running, swimming, and other routines. The tracker doesn't have a screen, but can still relay smartphone notifications by virtue of light patterns and vibrations. The wearable is currently available for approximately $100 through various online and physical retailers. 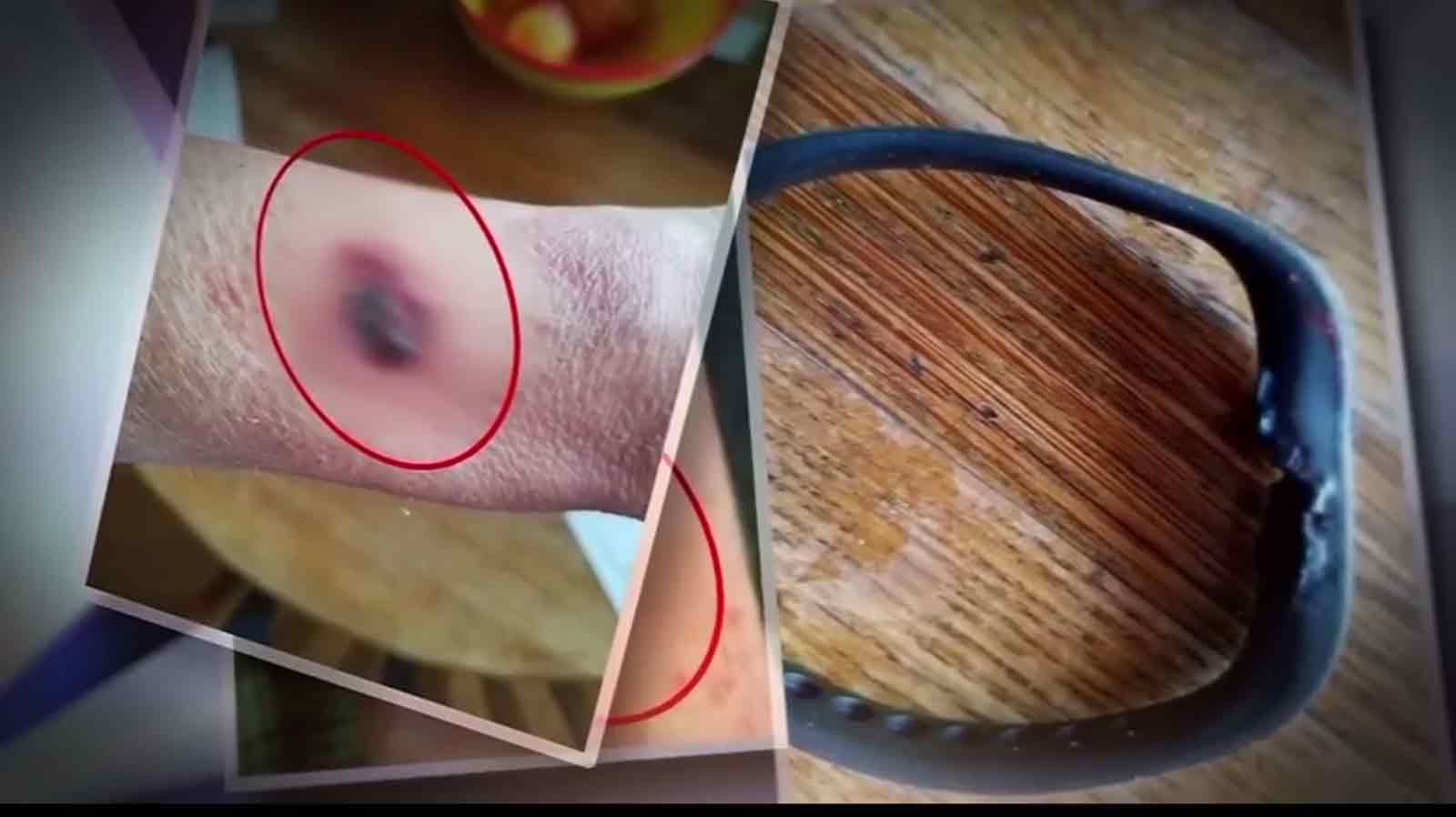