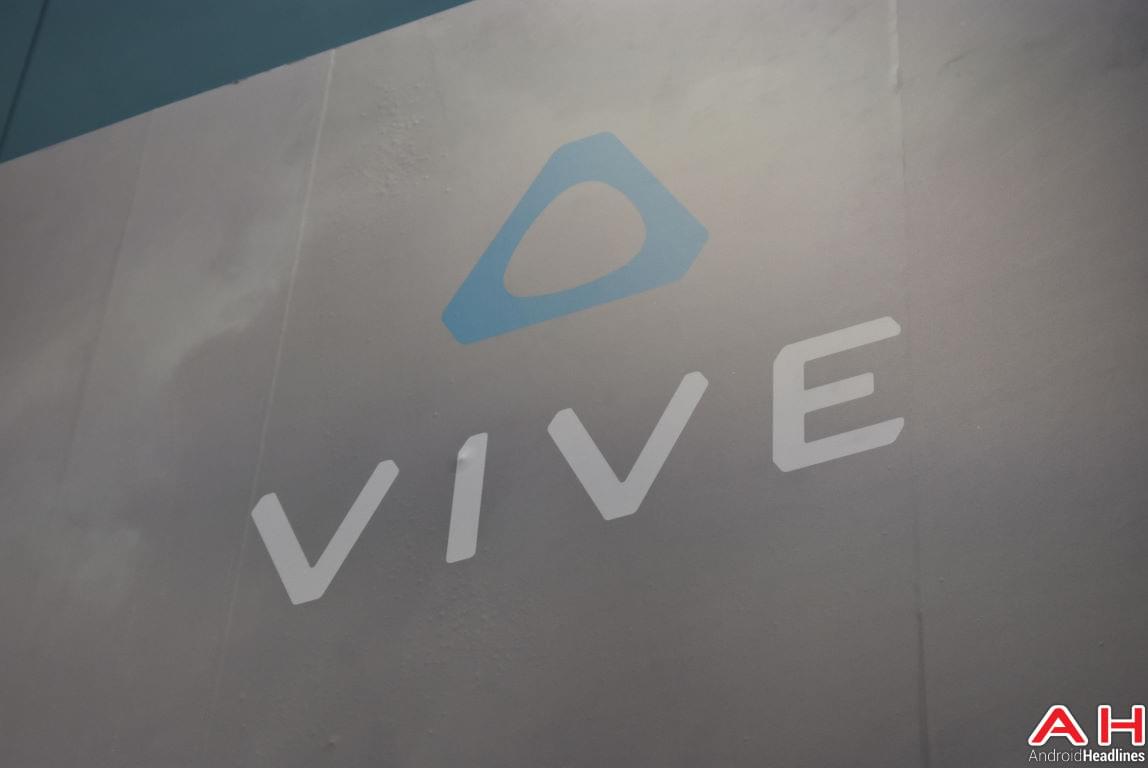 The HTC Vive headset can now be financed with PC and GPU bundles as the Vive Financing program is expanding to include that particular hardware. As part of this expansion the Vive is being included in new hardware bundles that weren't available before which includes new headset and PC bundles and bundles that include the headset and an NVIDIA GPU. For those that need just a new graphics card as well as the headset to go along with their already existing awesome PC, the Vive Financing program now has a bundle that includes the Vive headset and an NVIDIA GeForce GTX 1070 Founders Edition GPU for a total of $999. That's a steal when you consider the regular prices of the headset and the GPU by themselves, with the Vive normally costing $799 and the GPU $399, which would total $1200. So this new bundle saves customers $200.

Of course, that $999 is the entire retail price. The financing cost is set at $49 a month for a total of 24 months making it a lot easier for people to get their hands on the new equipment they need, so they can dive into VR for the first time and make the most of their experiences with powerful new graphics hardware that can deliver. While that's all well and good, this is also noted as a limited time bundle only which means consumers will need to grab them up before the end date, which is listed as April 24th.

If you're looking to game on the go but you don't have a laptop that can support the gaming quality that you want, one of the new PC bundles consists of the HTC Vive headset, and a VR-ready gaming laptop from MSI, more specifically the GS73VR Stealth Pro model, which comes equipped with a 17.3-inch Full HD display, Windows 10 home, an Intel Core i7-6700HQ CPU, and it already has an NVIDIA GTX1060 GPU inside with 6GB GDDR5 of RAM, which means it's plenty powerful to handle games with the most demanding graphics. For the system RAM it's packing 16GB so the laptop won't be a slouch for tasks, and the keyboard comes with anti-ghosting keys and it's a SteelSeries Full-Color backlit keyboard with configurable lighting. This bundle's total cost is $2,498, or 24 monthly payments of $125. If a laptop isn't really your style, HTC is also offering a third and final new bundle which includes a Cyberpower PC GX i970 desktop powered by an Intel Core i5 7600 CPU, an NVIDIA GTX 1070 GPU with 8GB of RAM, 8GB of DDR4 system RAM, Windows 10 Home for the OS, and it comes with an RGB 7 color gaming keyboard. You'll still need the monitor and a mouse, but for the most part this bundle has everything you'll need. If this is more your speed, then this bundle is $99 a month for 24 months which should come to just about $2,400. 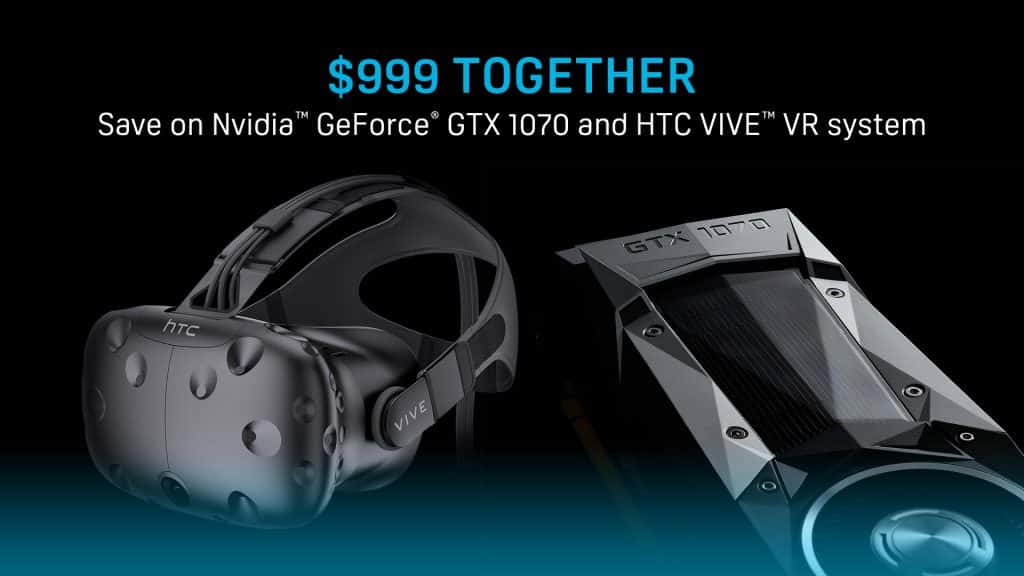