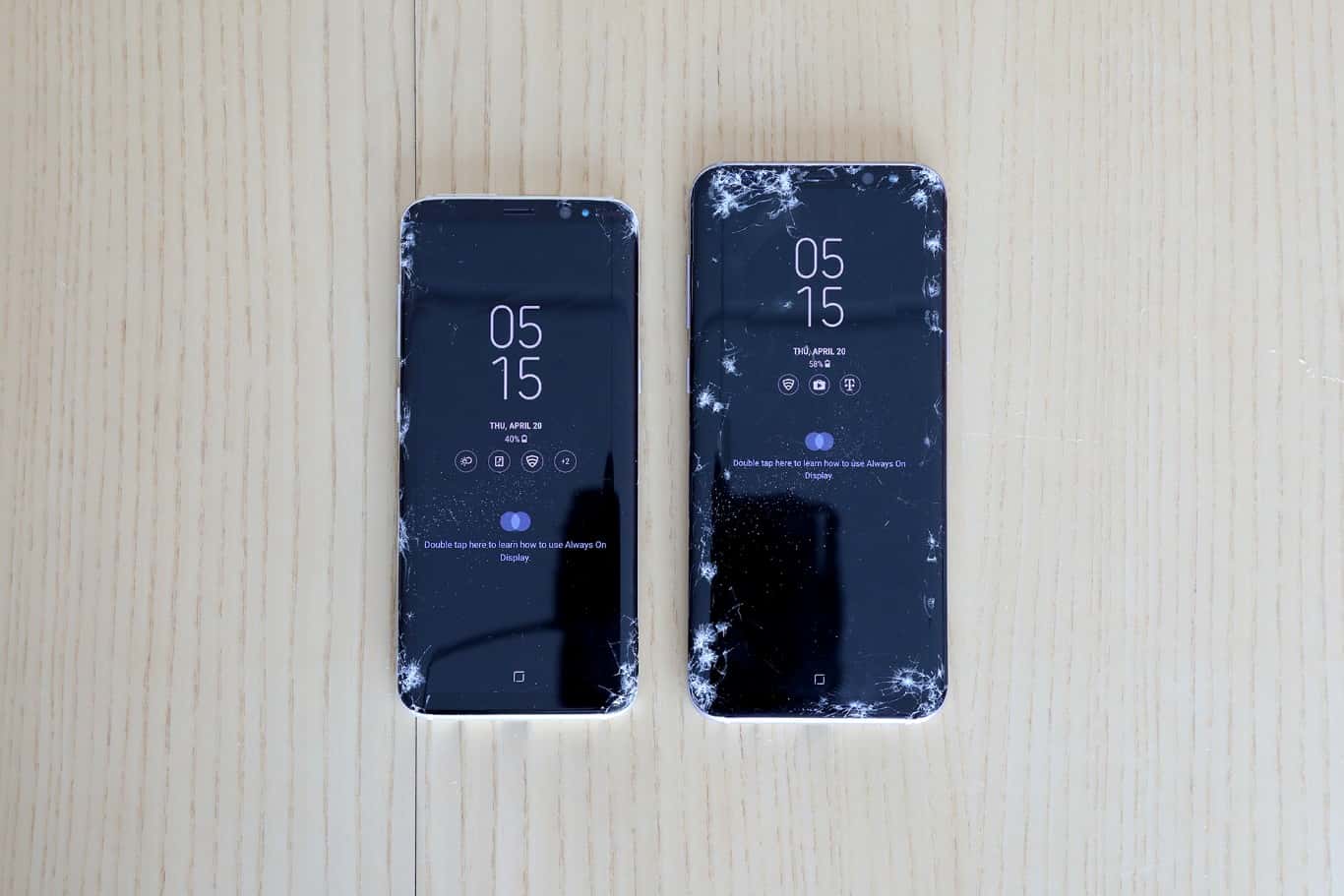 The Galaxy S8 and Galaxy S8 Plus handsets are, according to many people, amongst the sleekest-looking smartphones out there. Well, they might be well-designed, but how durable are they? SquareTrade is here to try and answer that question, as it’s the case every year, the company tests the latest and greatest smartphones Samsung has to offer in order to determine how durable are they. The company puts them through a number of tests, including drops from various heights, they test their water resistance, etc. 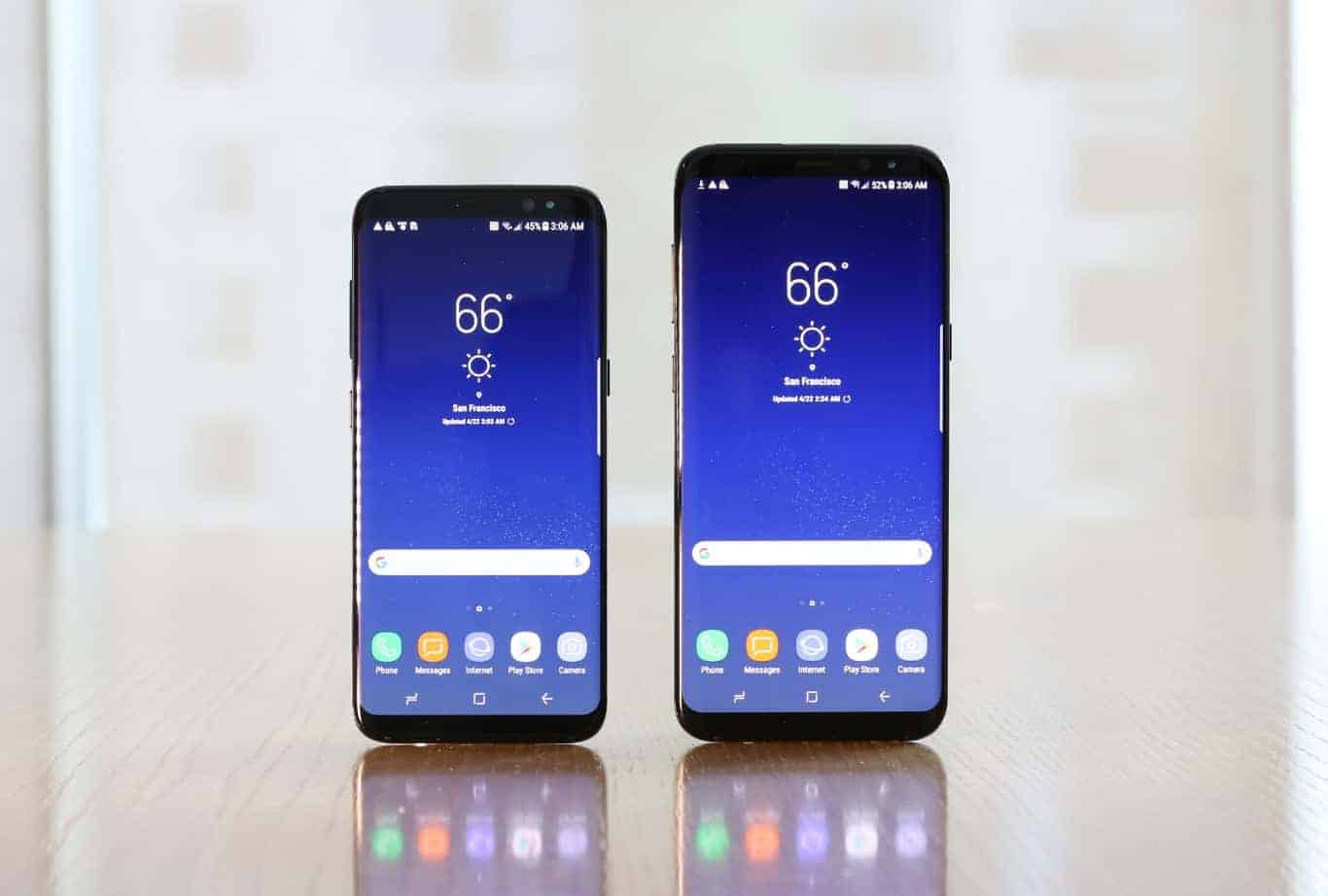 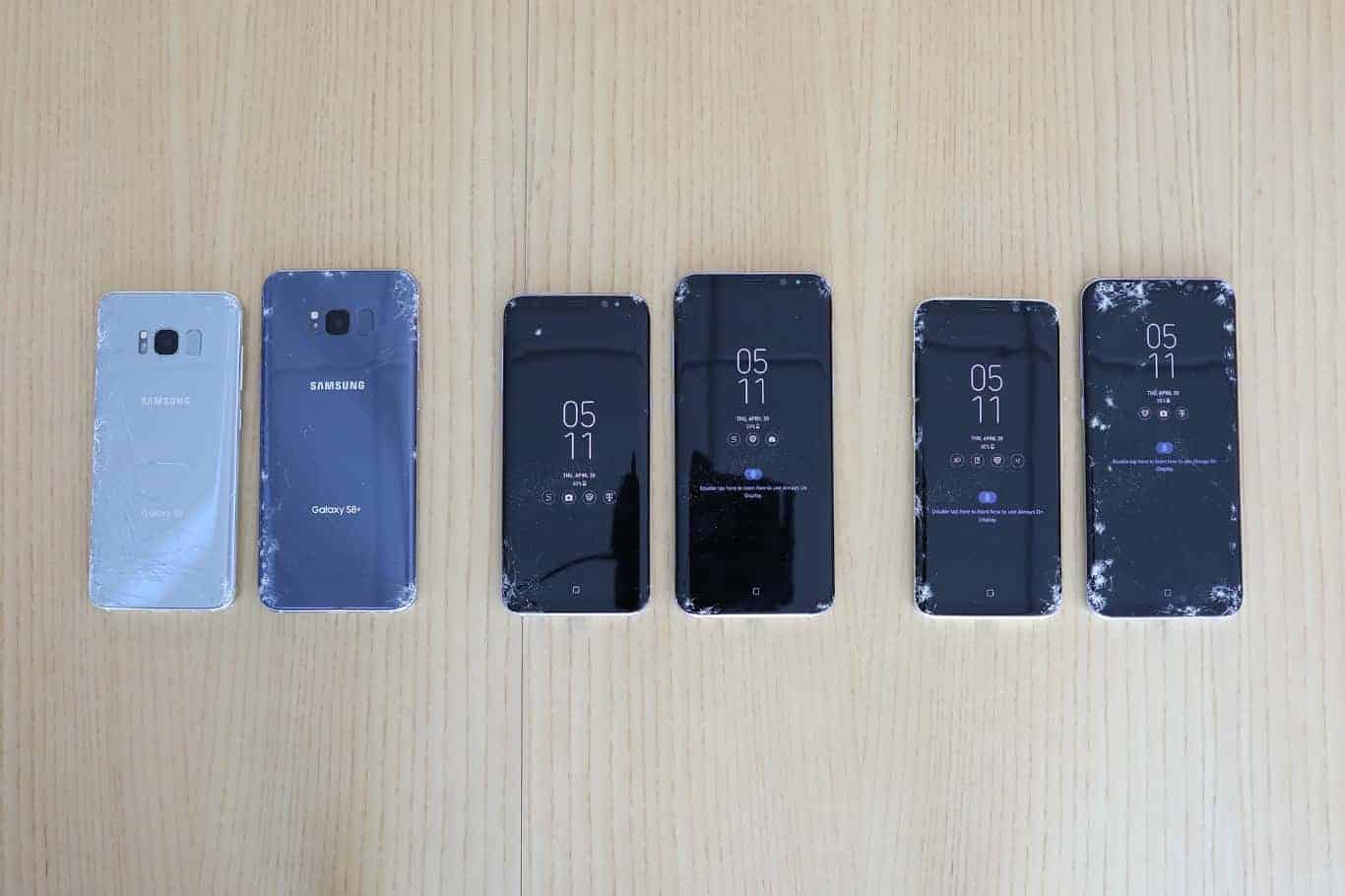 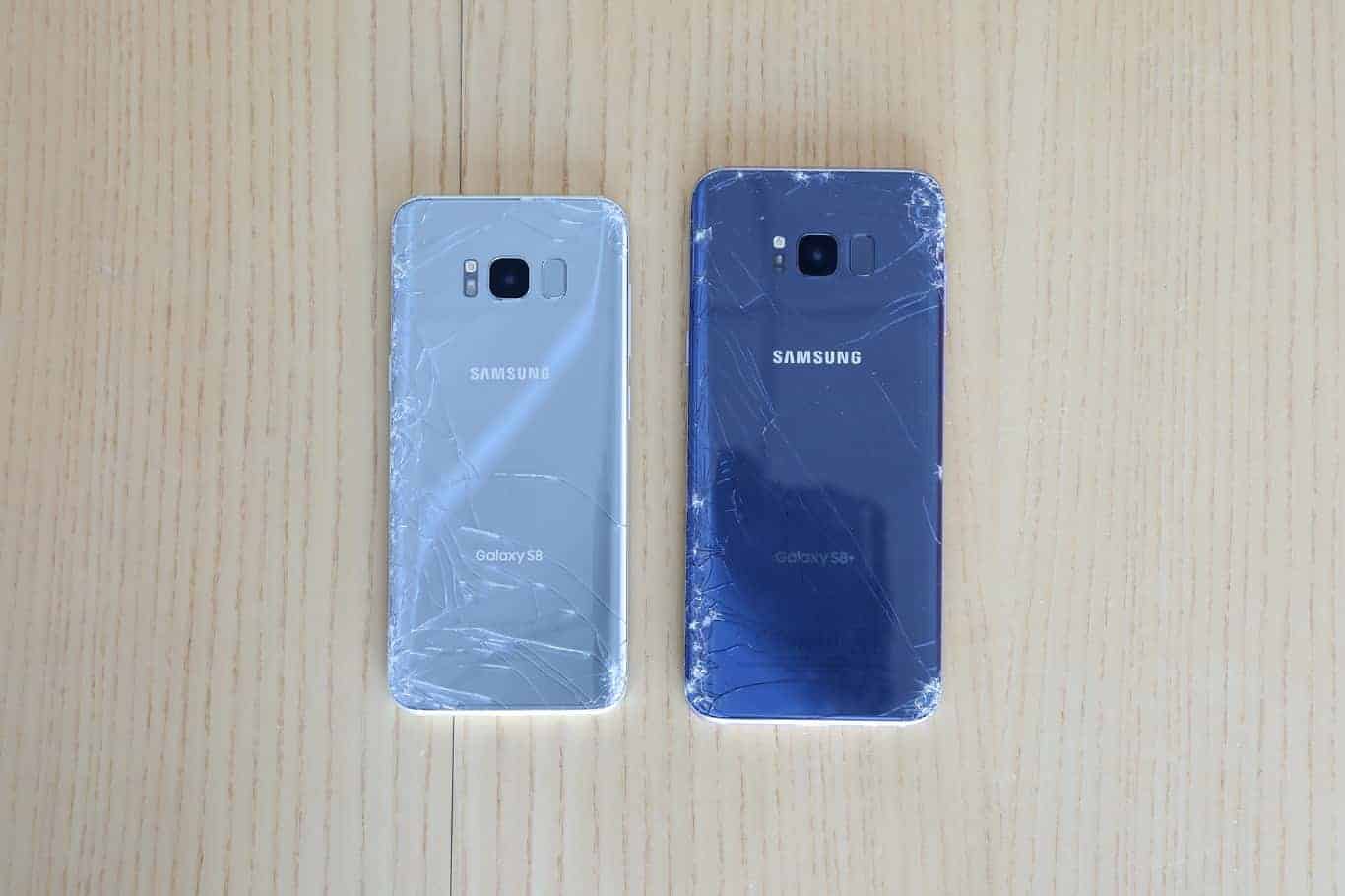 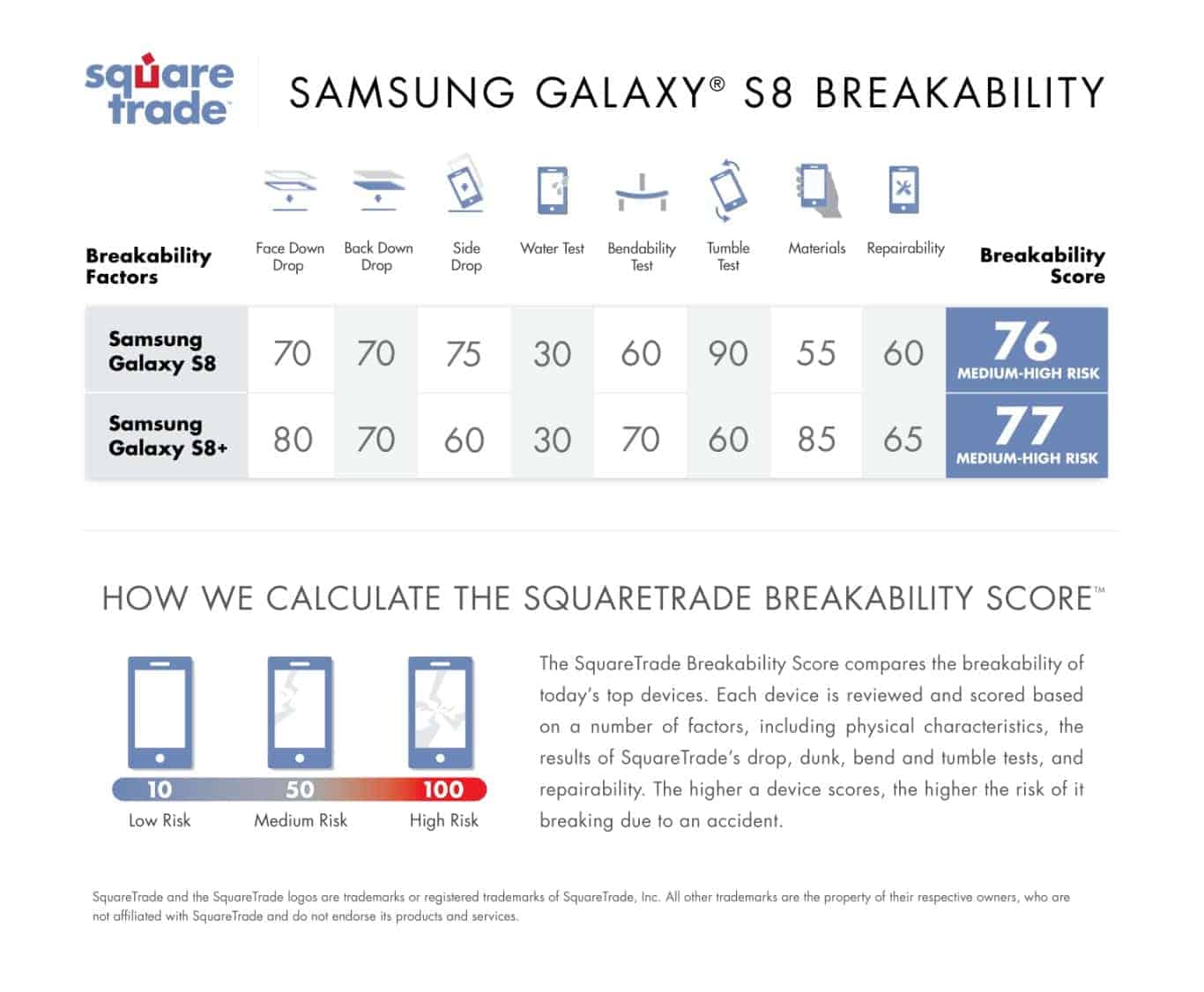