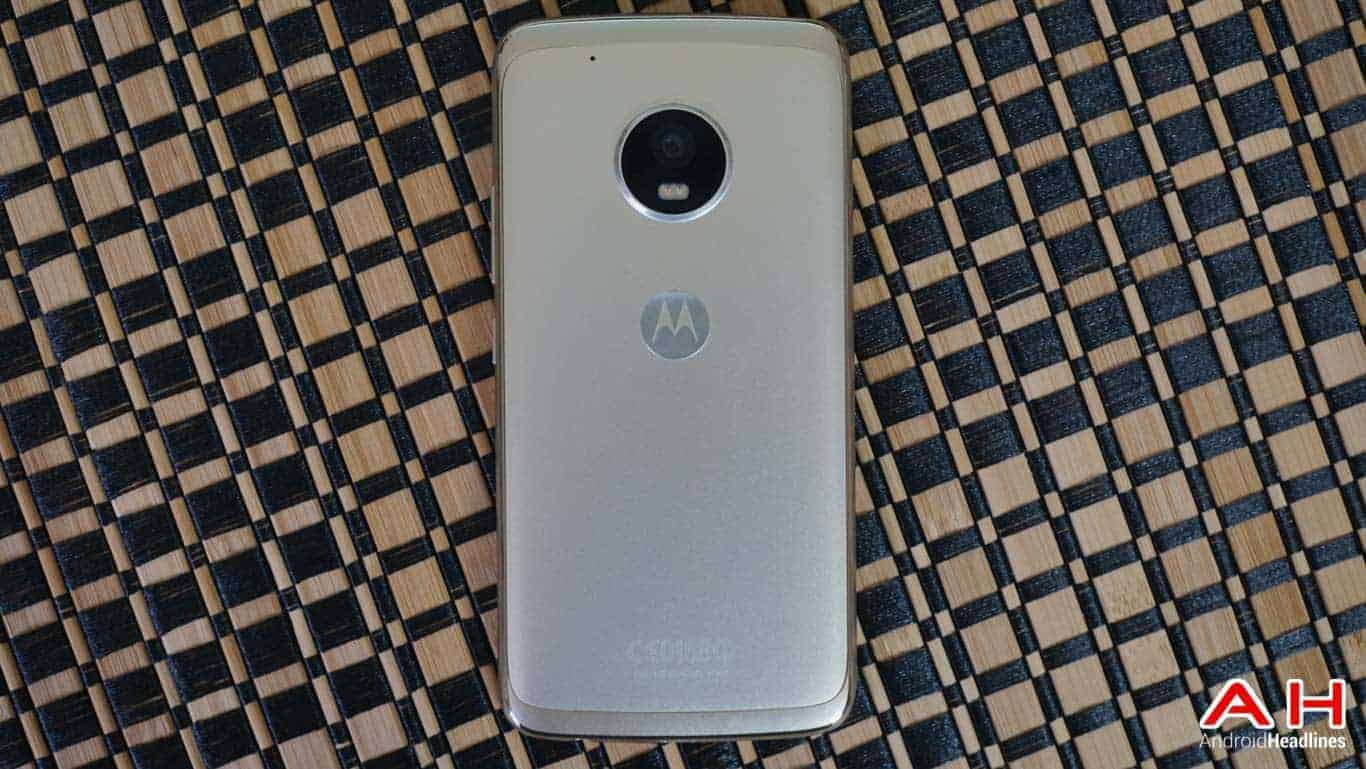 All Moto G5 Plus units on Verizon's network will soon be able to call 911, Motorola Mobility confirmed in a statement provided to Android Headlines. Dawn McKenzie, Public Relations official at the Lenovo-owned company, confirmed that the original equipment manufacturer is aware of the issue that was reported earlier today and will resolve it "within the next week." The comment refers to a bug that's preventing owners of the Moto G5 Plus from calling emergency services in the United States if they're connected to Verizon's network. According to earlier reports, some Moto G5 Plus units using the company's HD Voice service powered by Voice over LTE (VoLTE) technology currently aren't able to dial 911 due to an unknown issue. The wording of Motorola Mobility's statement suggests the issue affects all devices on Verizon's network, which is why the company provided its customers with instructions that are meant to temporarily alleviate the problem until the phone maker issues a fix for it next week.

All owners of the Moto G5 Plus using Verizon's network are encouraged to disable the VoLTE service on their devices until the issue is resolved. To do that, navigate to the Settings app on your device, tap the "More" option, and open the "Cellular networks" menu under the "Wireless & networks" section on the following interface. Now locate the "Enhanced 4G LTE Mode" on the next screen and turn it off by tapping the switch icon if the thereof is moved to the right and isn't grayed out. Doing so will disable Verizon's VoLTE service, but it will also allow you to dial emergency services without any difficulties, the Lenovo-owned phone maker said. The instructions outlined above are only a temporary measure and you'll be able to safely reactivate the Enhanced 4G LTE Mode on your Moto G5 Plus once the company manages to develop and issue a fix for the recently revealed bug.

The fix will be distributed as a high-priority over-the-air (OTA) update and you'll receive a notification on your device prompting you to download the software package soon after one is available next week. In a statement published on Wednesday, Motorola Mobility apologized for the ordeal and added that it's adamant to resolve it as soon as possible.