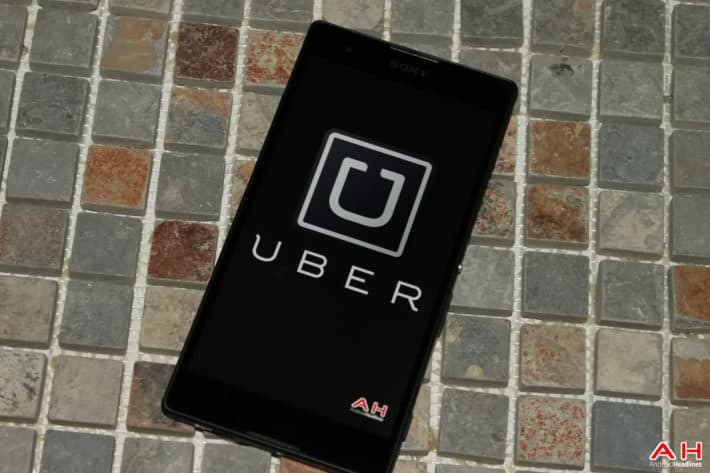 Facing charges of Intellectual Property theft and industrial espionage, the head of Uber's autonomous car project, Mr. Anthony Levandowski, has stepped down from his position as the head of the the company's Advanced Technologies Group. The ATG, which is in charge of Uber's autonomous vehicles project, will now be headed by Mr. Eric Meyhofer, who will report directly to the company's CEO, Mr. Travis Kalanick. According to an email sent by Mr. Levandowski to his team at Uber, he will no longer head Uber's autonomous vehicles project going forward, but will continue to work for the company, overseeing its various operational aspects. Uber has already confirmed the report according to Business Insider, but the company apparently offered no more details.

According to the email, the outgoing ATG lead will no longer work on LiDAR-related projects, which includes anything and everything to do with lasers that are used by autonomous cars to measure distances. Mr. Levandowski has been at the center of a lawsuit filed earlier this year by his former employer, Waymo, accusing him of stealing proprietary data, code and trade secrets during his time at the company. According to the lawsuit, he used Google's trade secrets to create LiDAR technology for his startup Otto, which was later taken over by Uber. Waymo, of course, is an Alphabet-owned company that started life as Google's much-publicized self-driving car project as part of the Google X research labs.

The autonomous vehicle industry is becoming more competitive by the day, with several companies starting to jump into the fray in recent times, irrespective of whether they are established technology behemoths like Google and Uber, or promising upstarts like Cruise or Chariot. Even traditional automakers like GM and Ford are getting into the game, as hype around autonomous vehicles builds up to a crescendo. Significant breakthroughs in sensor technology, along with serious advancements in machine learning has prompted many experts and industry observers to predict that such vehicles will be commonplace in most cities in a few years' time. It remains to be seen when that forecast will eventually come to fruition, but it will certainly be an interesting next few years as companies big and small try to be the first to commercialize their autonomous vehicles.