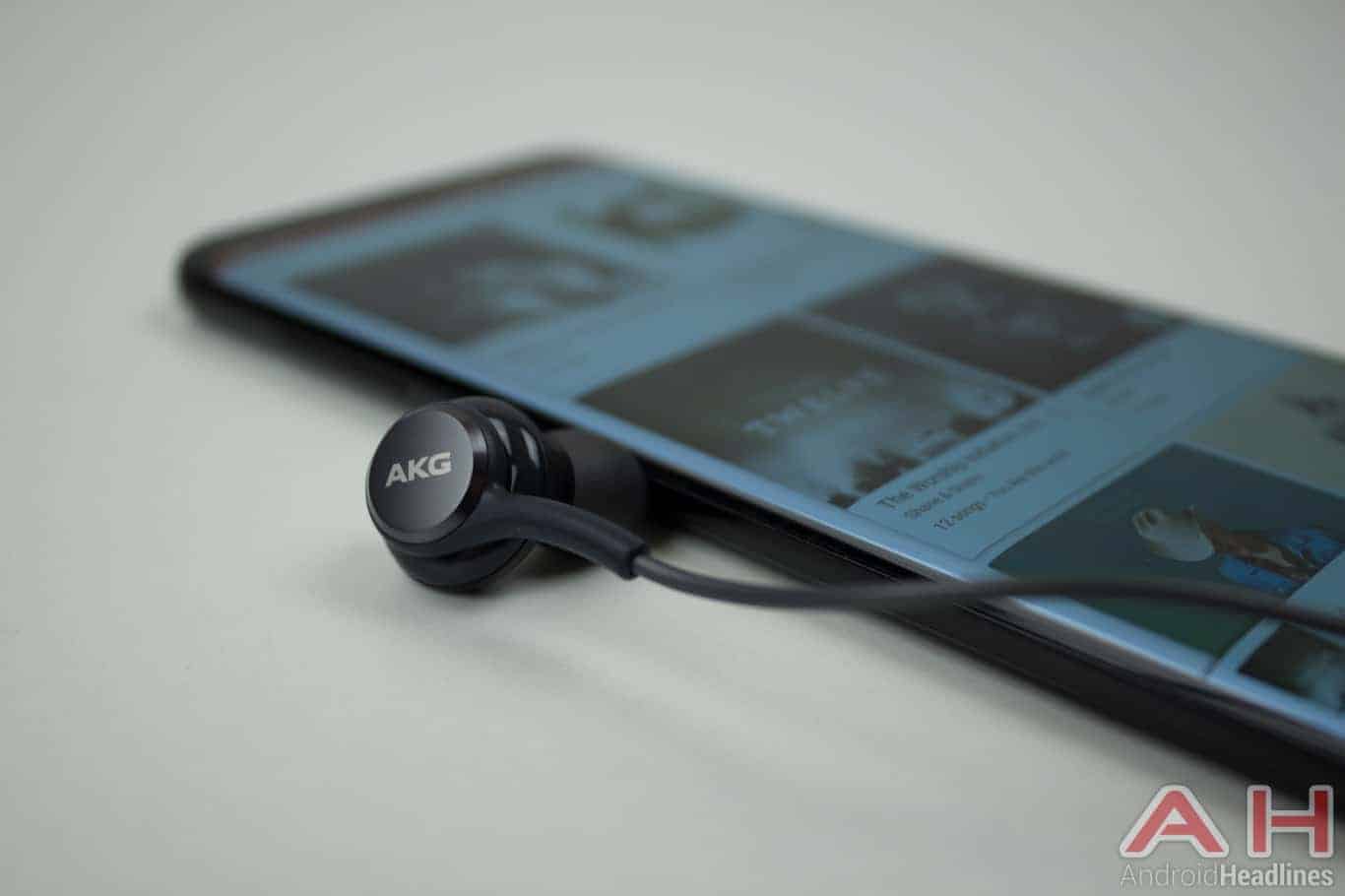 U.S. variants of the Galaxy S8 and the Galaxy S8 Plus boast FM radio support that isn’t locked in any way, according to several members of the XDA Developers boards that recently took online to confirm that the FM tuner on their devices hasn’t been disabled. Members of the recently released Galaxy S8 lineup that are being sold stateside are powered by the Qualcomm Snapdragon 835 system-on-chip (SoC) that ships with an integrated FM radio tuner, though some wireless carriers occasionally choose to disable those chips for a variety of reasons. However, owners of the Galaxy S8 and the Galaxy S8 Plus on Verizon, AT&T, and T-Mobile have now all confirmed that the FM support on their devices works without any issues.

All users in the United States who want to tune into traditional radio stations on their Galaxy S8 and Galaxy S8 Plus can do so by downloading any FM radio app. Members of the XDA Developers boards suggested the NextRadio app that’s currently available for download on the Google Play Store free of charge, though any similar tool should be able to accomplish the same purpose. The AKG earphones that ship with every Galaxy S8 and Galaxy S8 Plus can act as an antenna when using either device to listen to FM radio broadcasts, users have confirmed. The South Korean consumer electronics manufacturer isn’t advertising its latest pair of high-end Android smartphones as being capable of tuning into FM broadcasts, but that’s likely because the international variants of the handsets powered by the Exynos 8895 SoC don’t support the same functionality.

It’s currently unclear whether Sprint’s versions of the Galaxy S8 and the Galaxy S8 Plus also boast unlocked FM radio tuners, though that seems like a probable scenario. Regarding the devices themselves, Samsung’s latest flagship lineup officially hit the market last Friday, following months of anticipation and a massive advertising campaign that’s still going strong. Both devices have enjoyed a positive first response from tech critics and consumers and are expected to become commercial hits that will help Samsung’s mobile unit generate billions of dollars in revenue over the course of this year.