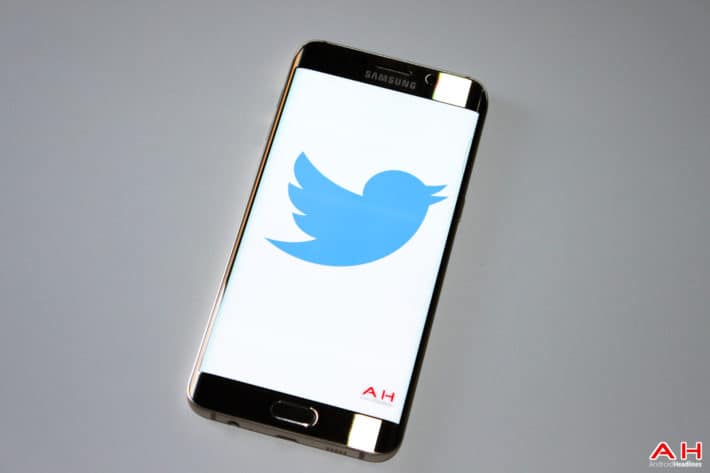 Twitter appears to be giving users an auto-Night Mode option so that it enables and disables itself at various points of the day. One thing of note with this though is that it seems to be only available in the most recent beta version of the Twitter app and not in the regular version just yet. Because Twitter seems to be just testing the automatic Night Mode for now there is no way to know when exactly they may bring it to standard version for all users, but if you're on the Twitter beta and are curious to see if you have it, you can check by going into the app, navigating to the app settings, and tapping on Night Mode which should now display the option to either toggle it on or off as well as set it to automatic.

Once Night Mode is set to automatic Twitter will enable the darker colored theme of the UI at sunset so that there's less strain on the eyes when viewing the feed in darker lit rooms, and it will disable itself at sunrise to go back to the normal White UI theme. Users can of course choose to stick with either theme UI at any point in time as it's easy enough to switch back and forth if you would rather keep it one color at all times.

Since this is a feature Twitter will have to enable for users and it's not reliant on an app update, it might be a while before it rolls out to everyone, but it's still fairly easy to just switch Night Mode on when you want it and switch it back off when you don't, as the toggle can be found in the side menu of the app in addition to the app settings menu, which makes getting to it rather quick. Night Mode was originally added into the app last year around the Summer time giving the Twitter app a nice refreshed look without changing the UI too much, although it still doesn't offer as much visual customization as other Twitter apps like Talon which make good use of Material Design by adding more splashes of color throughout the app. 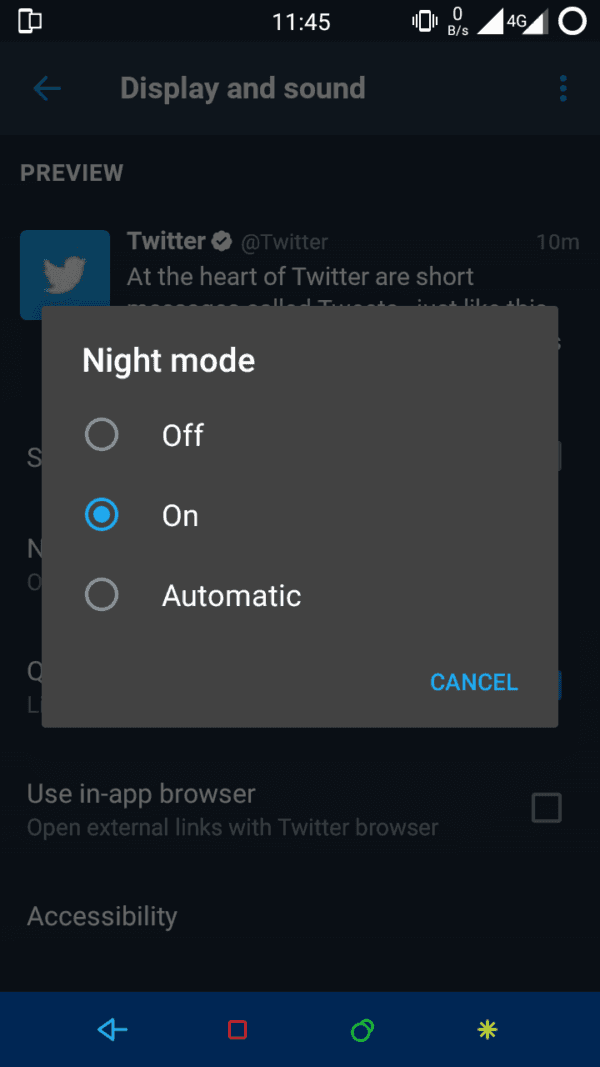