The 2nd. Gen Pixel device codenamed ‘Muskie’ which is slated to launch in the later part of this year has recently been discovered in AOSP which seemingly confirms the code name for the device, which would suggest that any future details pertaining to Muskie will also be in reference to one of Google’s upcoming Pixel devices. There aren’t any details about the phone contained in the AOSP code so at the moment this is nothing more than an indication that the previously rumored 2nd Gen. Pixel devices are in fact going by the code names that have been floating around for a little while.

Both Muskie and the second Pixel device rumored to launch alongside it, Walleye, were initially rumored to be the code names back on March 14th, and up until now both internal names for each device were just that, rumors. With the reference being made to Muskie in the Android Open Source Project though it more or less paints a clear picture of what Google is calling the device around the company. In addition to Muskie, Walleye was also found in the AOSP gerrit as was Taimen, the device rumored to be the third Pixel device that Google is planning to launch this year alongside the two new phones, which was also rumored last month and just a day after the other two code names.

It’s still really early in the year so it shouldn’t be too surprising that there isn’t a lot of detail surrounding either new Pixel phone at this time, but it has been said that HTC is expected to be the manufacturer for both devices again this year. It’s also been rumored recently that multiple companies are already competing for the contract to build the Pixel devices for 2018, which includes the likes of LG, Coolpad, and TCL in addition to HTC again. While there isn’t any information about Muskie, Walleye, or Taimen in AOSP in regards to specs or features, now that the code names seem to be confirmed it can serve as a reminder to pay closer attention to any future rumors surrounding all three devices when they pop up. 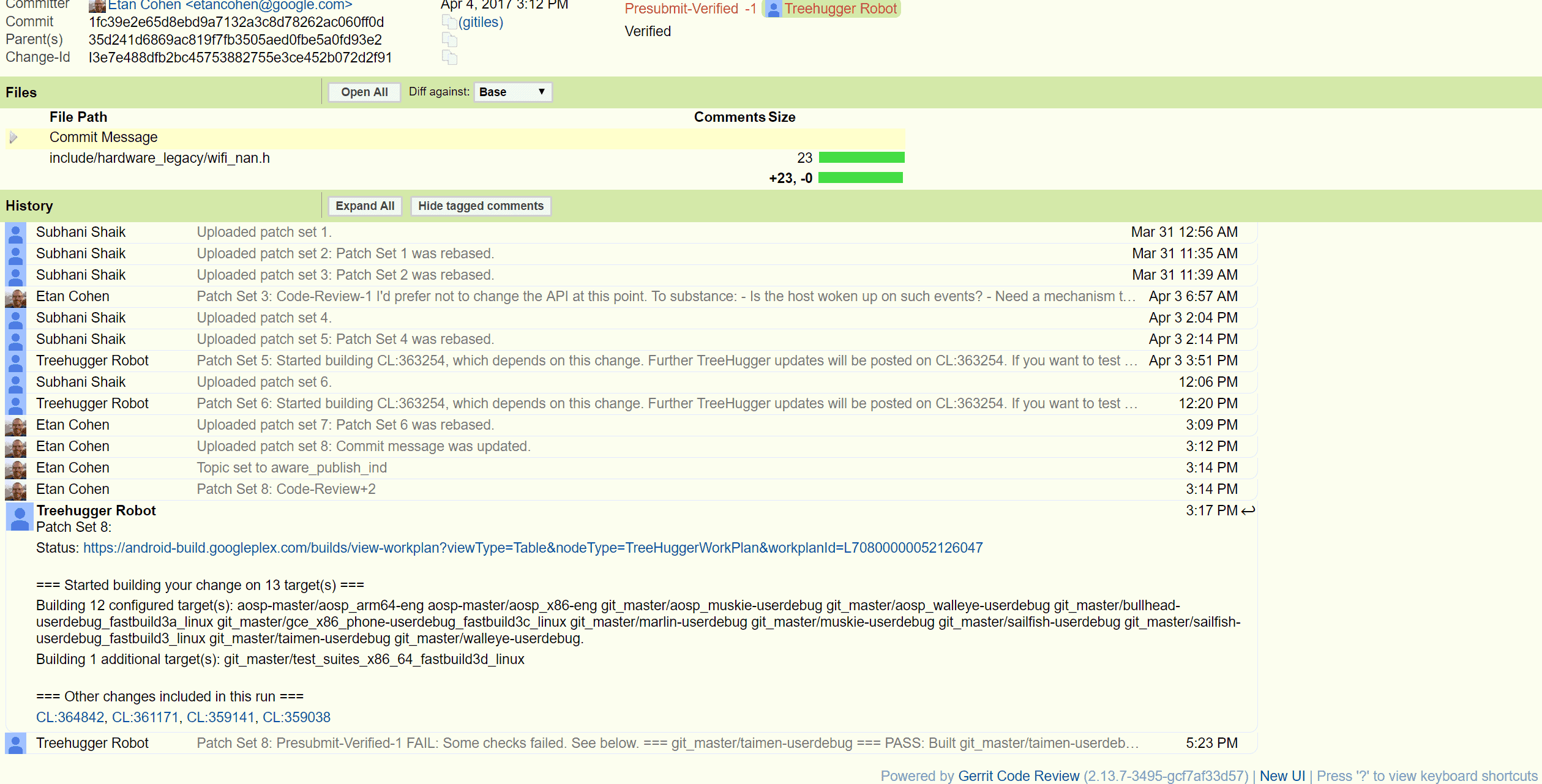