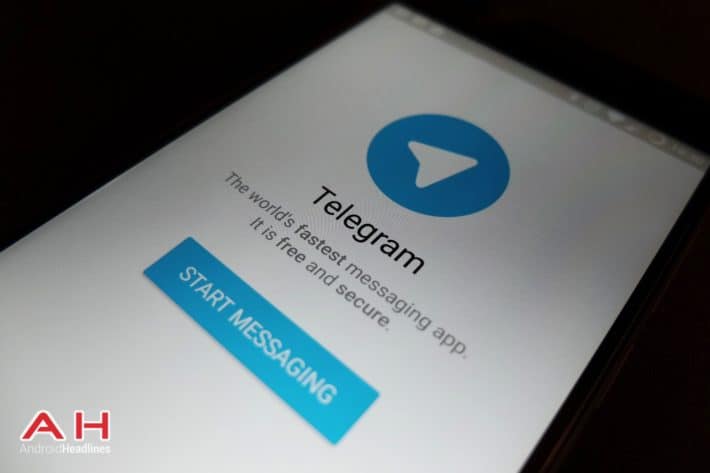 The latest Telegram beta build introduces support for video messaging, testers of the popular private messaging app are reporting. As of beta version 3.18.1, the app boasts a feature that allows users to send short video messages to their recipients. Recording those messages is as simple as tapping the microphone icon located in the bottom right corner of the user interface, on the right of the app's text input field. This will change the microphone icon that's used for recording short audio messages to a camera icon that acts in a similar manner, except it's used for recording video.

Beta testers should feel right at home with the new functionality seeing how it expands on a number of features recently introduced into Telegram, including audio messaging. After changing the microphone icon to a camera one, all you have to do to start recording videos is press and hold the newly emerged button, then release it when you're done recording. Naturally, you'll need to allow Telegram to access the microphone and camera of your device before you're able to use this experimental functionality. It's currently unclear whether users who aren't running a beta build of Telegram can receive video messages from users who are, though they should be able to do so. Coincidentally or not, the app's developers still haven't made any official statements regarding the video messaging feature of Telegram despite usually being quite open about upcoming additions to their communications tool. While it's possible they still haven't decided on whether to implement video messaging into the app or not, it's more likely that the feature will be in testing for a while and they just aren't ready to officially announce it if it ends up changing in the coming weeks.

Regardless, anyone is free to join the Telegram beta program by visiting the Telegram Beta Blog, so those interested in trying the app's experimental video messaging feature can already do so. Regarding the app itself, Telegram recently made its way to Android Wear 2.0, while the Android version of the popular communications tool received support for AI-powered voice calls just a few days ago. 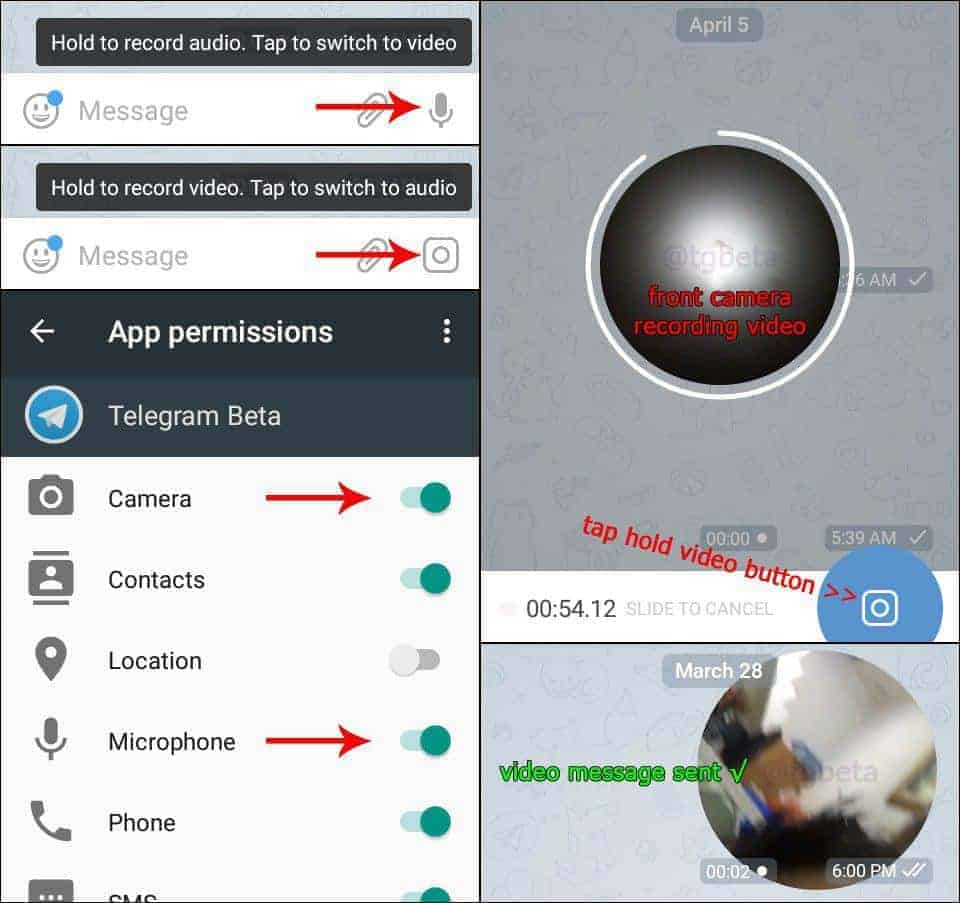