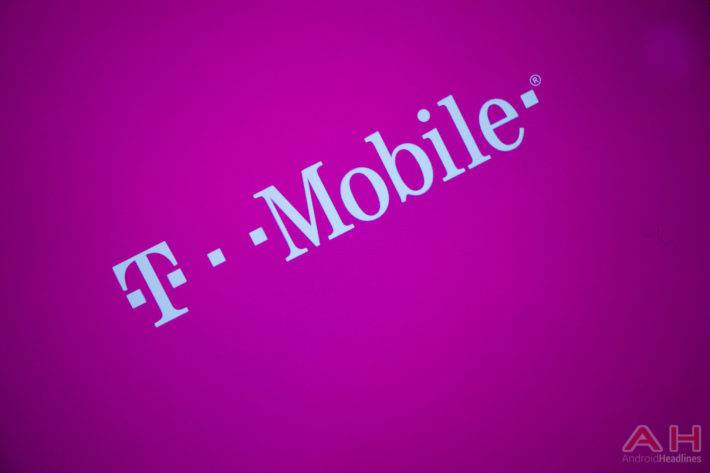 T-Mobile recently sponsored a study run by GfK, a research outfit, that showed that about 80-percent of wireless customers in America are either unaware of how much it would increase their bill to use their phone normally while abroad, or vastly underestimate that amount. The study included 1,005 participants over the age of 18, and was shown to have an error margin of roughly 3-percent. The survey also asked about smartphone usage habits, how important a smartphone was when traveling, and the lengths people go to use their phones while outside of their home country. The survey essentially found that people desperately want to have their smartphone to turn to as a resource to help them explore foreign lands, but have no idea what to expect as far as the cost, or how to reduce that cost.

Of the total survey respondents, about 59-percent had no clue at all what the cost of using their phone abroad was, while 80-percent grossly underestimated the cost. Around 69-percent said that they took their smartphone with them when travelling, 55-percent of them said that they would rather have their luggage lost than be without their phone, and 66-percent would give up a 'good seat', before giving up their phone. As for reasons to use a phone abroad, the vast majority are worried about contacting family and friends back home, having an emergency lifeline, navigating unfamiliar turf, and having the phone handy to help them deal with the language barrier, depending on where they're headed. 21-percent of respondents said that they would be willing to resort to rather extreme measures to stay connected worldwide.

By T-Mobile's math, a family of AT&T customers would have to pay about $7,000 to use their phones normally while abroad for a week, if they forgot to sign up for AT&T's international options. If they did, however, it could still cost them about $280 per week, on top of their normal bill. T-Mobile, meanwhile, offers a number of international roaming options, with Mexico and Canada being full-service, while customers heading to over 140 countries would at least be able to use their data service and SMS texting like normal. Which T-Mobile suggests may be part of the reason that about 28-percent of T-Mobile customers surveyed said that they wanted to go somewhere exotic for their next vacation, while customers of other carriers had about a 15-percent batting average for the same question. It should be noted, though, that 66-percent of respondents wanted to go somewhere brand new on their next trip out of the country, exotic or not. 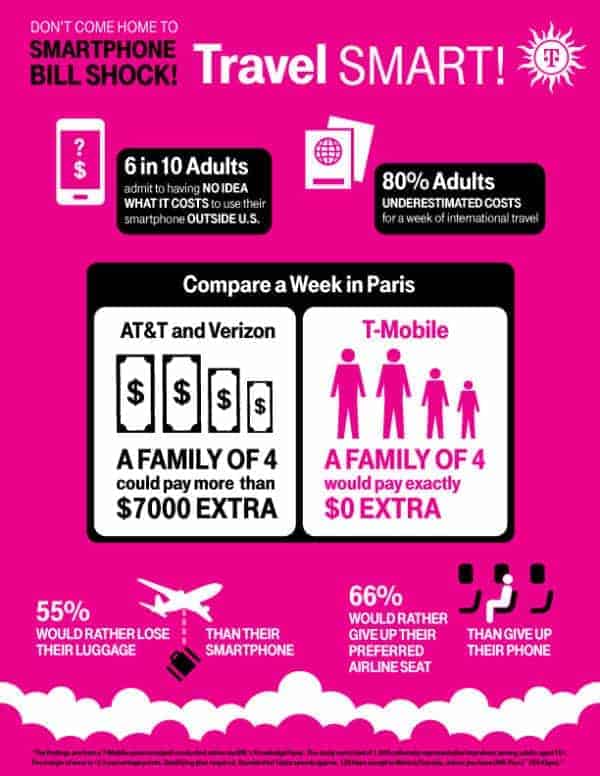