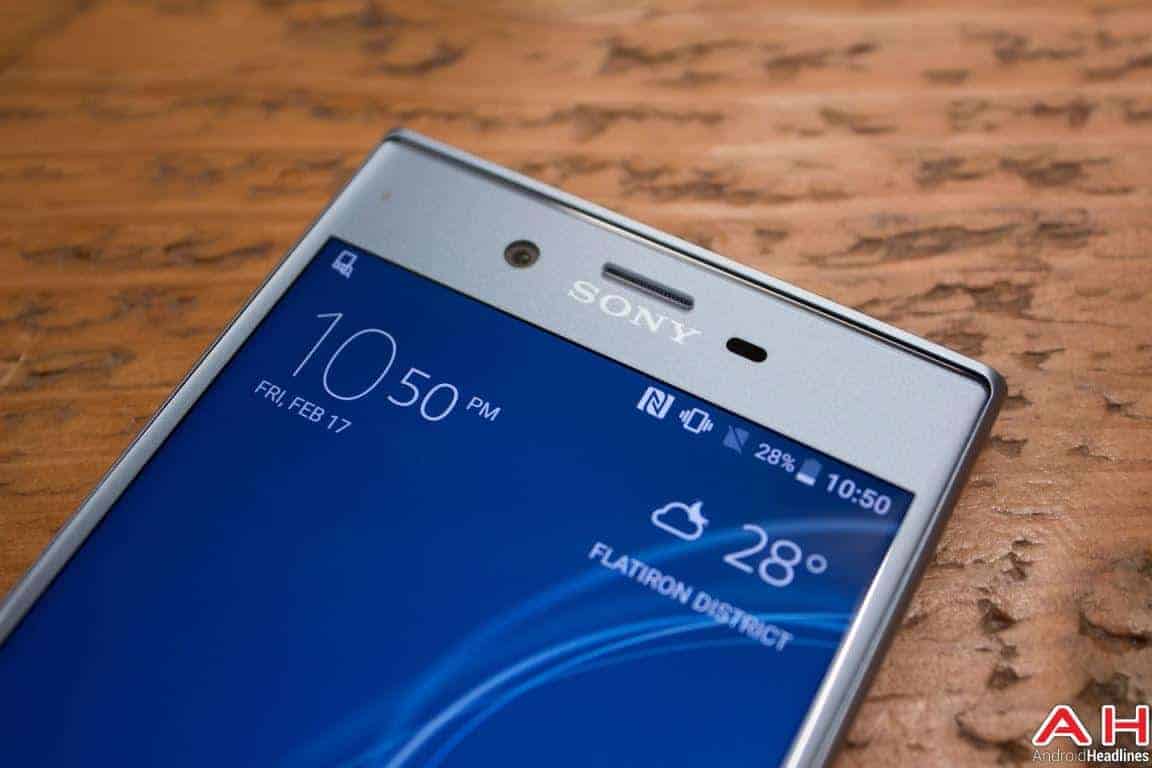 Sony Mobile has added a new smartphone to its Open Device Program, namely the recently launched Sony Xperia XZs. Under Sony’s Open Device Program, Sony Xperia XZs owners now have the ability to build and/or flash custom versions of Android Nougat based on AOSP (Android Open Source Project). As usual, Sony now provides users with build guides and binaries for the Sony Xperia XZs, and those who may want to participate in the initiative can also visit the device’s specific Github page to gain access to additional resources.

Android enthusiasts and developers who may want to tinker with their devices can head down to the source link below for additional information and resources about Sony's software program and the Xperia XZs in particular. For readers who might be unfamiliar with the Sony Xperia XZs, the smartphone also houses a 19-megapixel main camera with electronic image stabilization (EIS), a 13-megapixel front-facing sensor, a USB Type-C reversible connector, and a fingerprint recognition scanner embedded within the side power button. An unlocked variant of the handset is available for approximately $700 and can be acquired in black, blue, and silver colors.