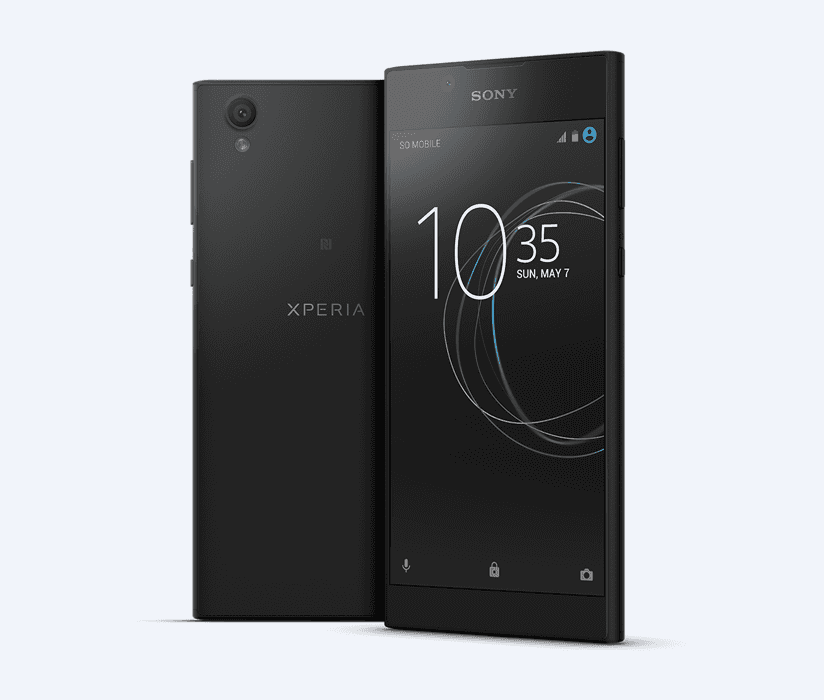 According to a listing on Clove UK's website, it appears Sony's recently announced Xperia L1 could be set to arrive in June, at least in the UK. Sony originally announced the Xperia L1 a few weeks ago and originally stated that it would be available in April in certain markets, among which was Europe and, as is usually the case, the UK. According to Clove UK's website though this may not be the case. The site currently states that the first batch of stock is expected to arrive at the beginning of June for the UK, though for now the pricing of the device is still unknown.

Although Sony announced that the device would be available in April in most markets, the company is yet to announce a specific date, but with the April timeframe already here, it shouldn't be too long before the company announces more details surrounding the device. The Xperia L1 is the company's latest low-end device which appears to have replaced Sony's Xperia E line. The device, which is said to be "affordably priced," follows the design set by the more premium devices in Sony's lineup, meaning it sticks to the typical rectangular body that Sony is known for along with relatively big bezels at both the top and bottom. In addition to this, the device features a large 5.5-inch HD display. On the inside, the company features a quad-core MediaTek processor, which the company has coupled with 2GB of RAM and 16GB of expandable storage. Regarding the camera setup, the rear of the device has been equipped with a 13-megapixel camera while the front features a 5-megapixel selfie sensor.

With no official release date confirmed by Sony and no mention of the UK receiving the device any later than the rest of Europe, it'll remain to be seen if Clove UK's release timeframe is accurate for the UK, every market or if it is simply an error. Nonetheless, with April already here, Sony is sure to announce pricing and release details over the coming weeks. Once these are announced, though, the only thing left to see will be how well the smartphone will do in its launch markets.

Advertisement
Advertisement
Trusted By Millions
Independent, Expert Android News You Can Trust, Since 2010
Publishing More Android Than Anyone Else
24
Today
108
This Week
363
This Month
5107
This Year
106582
All Time
Advertisement