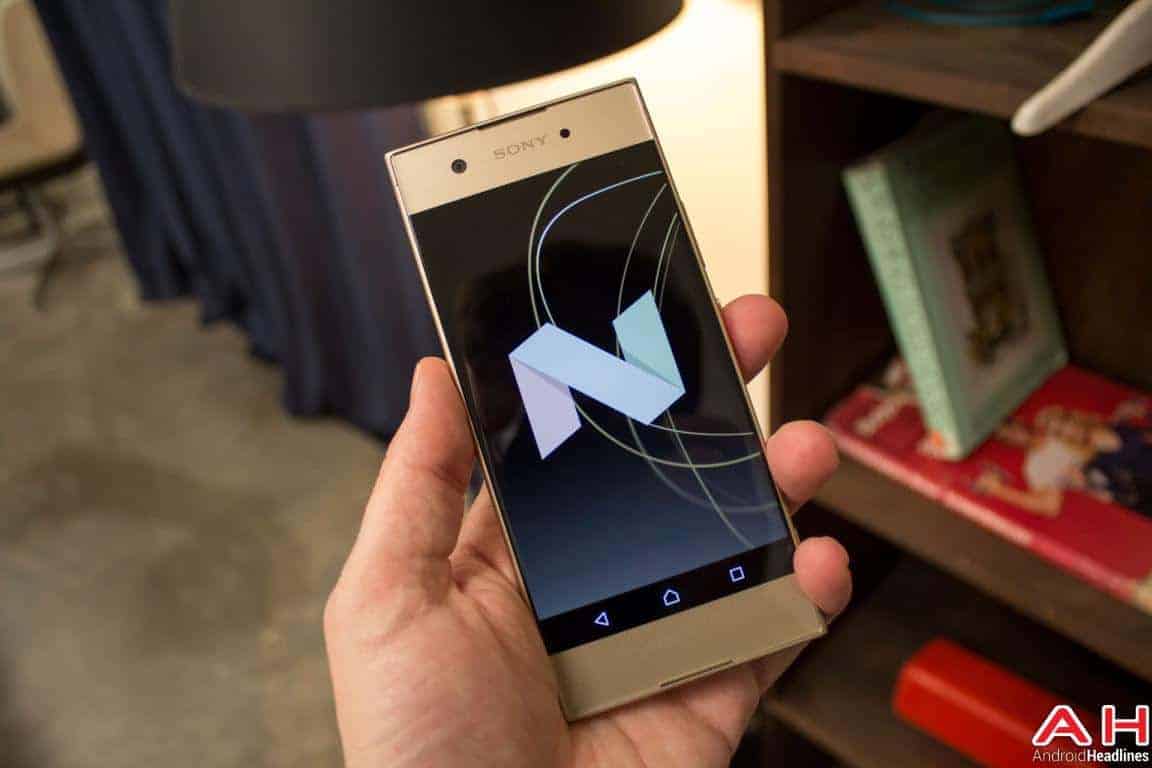 The Sony Xperia XA1 will be available at all Sony centers and major electronic stores in the country, and it comes in Black, White and Pink variants to the Indian smartphone market. Now, in addition to that, it's also worth mentioning that the company is offering a three-month subscription of SonyLIV for free with the Xperia XA1 purchase. The Sony Xperia XA1 has really thin side bezels, but its bezels above and below the display are quite thick, unfortunately, though that might not bother some of you, especially considering this phone is quite compact due to its display size. The Sony Xperia XA1 sports a 5-inch 720p (1280 x 720) IPS LCD display, 3GB of RAM and 32GB of expandable internal storage. The phone is fueled by the Helio P20 64-bit octa-core processor, along with the Mali-T880MP2 GPU for graphics.

A 23-megapixel snapper is placed on the back of this smartphone, and an 8-megapixel shooter can be found on its front side. A 2,300mAh battery is also included in this package, and Android 7.0 Nougat comes pre-installed on the Xperia XA1, while Sony's custom UI is placed on top of it. Pump Express+ 2.0 fast charging is also included here, and so is 4G LTE connectivity, of course. The Sony Xperia XA1 measures 145 x 67 x 8mm, while it weighs 143 grams, in case you were wondering. The Sony Xperia XA1 can not measure up to the sheer power of the Xperia XZs or the Xperia XZ Premium, but it sure is a compelling smartphone for the said price, as it has a really compelling SoC on the inside, plenty of RAM, and is quite compact, if that's something that you're looking for. We still do not know when exactly will the Xperia XA1 go on sale in India, but that will happen really soon, so stay tuned.