Skip to content
Advertisement
Trusted By Millions
Independent, Expert Android News You Can Trust, Since 2010
Publishing More Android Than Anyone Else
47
Today
105
This Week
195
This Month
8341
This Year
125819
All Time
Advertisement 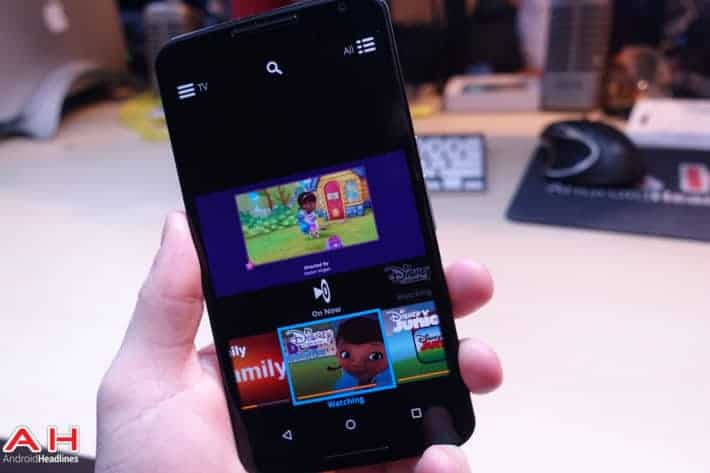 Sling TV introduced the Cloud DVR ‘First Look’ program to Amazon Fire TVs and tablets last month, and now the service is expanding to Roku and Android. Having said that, Sling TV customers who own a Roku TV, Android TV, or an Android-powered mobile device can now pay a monthly fee of $5 along with their Sling TV subscription in order to gain access to 50 hours of Cloud DVR storage, accessible anytime and anywhere.

Sling TV Cloud DVR is now available on both the Roku and Android platforms, and the service can be accessed via Roku streaming players, Roku TV sets, Android TVs, and Android mobile devices for a monthly fee. The Cloud DVR service allows users to record multiple programs simultaneously without experiencing recording conflicts, and customers can then access recorded content across all their Sling TV-enabled devices, including Amazon Fire TVs and Fire tablets. Customers can keep their recordings for as long as they remain Sling TV subscribers with access to Cloud DVR, and the system can automatically manage recordings and make room for new content by deleting old recordings as you reach your maximum capacity, starting with the oldest content marked as “watched.” However, it’s worth noting that Cloud DVR functionality is not available on all channels. Either way, eligible Sling TV customers can sign in to their Sling TV accounts on the official sling.com website and subscribe to the Cloud DVR service by selecting the “Add Cloud DVR” option.

Finally, the company said that Sling TV’s Cloud DVR service will continue to expand, adding that Apple TV will start supporting the service in the coming weeks. The firm confirmed “even more devices” will have access to Cloud DVR in the future, however, no other brands or exact launch dates have been revealed. Sling TV is a US-based internet TV service owned by DISH Network and was first announced at CES 2015 with prices starting at $20 a month. Sling TV was also showcased one year later at CES 2016 along with a brand new user interface as well as new paid add-ons and premium packages including access to networks such as HBO and AMC. The service surpassed one million subscribers last October and continues to grow to this date.