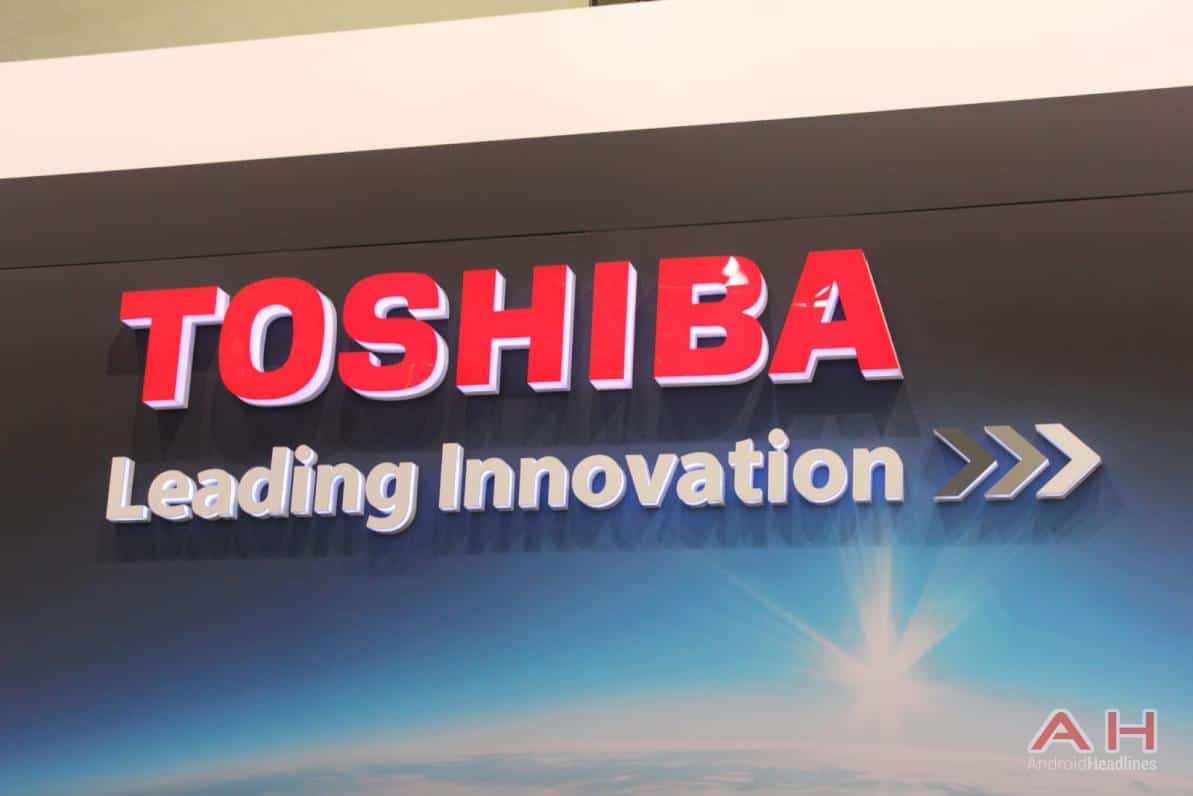 Toshiba is actively looking for buyers for shares of their flash memory business, and SK Hynix, one of the world’s premier manufacturers of flash memory, is joining up with US investment firm Bain Capital, one of the largest such outfits in the nation, with the goal of netting the business for themselves. During preliminary bidding, their 2 billion yen bid was outdone by Foxconn-owned Hon Hai Precision Industry out of Taiwan, who was willing to lay out 3 billion yen. This prompted SK Hynix to enlist outside help, and Bain Capital is the company they looked to for that help. As it happens, Bain Capital was also a potential bidder in the upcoming sale of Toshiba’s flash memory business.

The strategy that SK Hynix wants to employ here isn’t quite as simple as asking Bain Capital for a handout in return for shares of the business. Instead, they’ve enlisted Bain Capital to not only invest a bit of their own money, but to use their significant pull in international business to help them gain favor from investors worldwide. Bain Capital’s influence in Toshiba’s homeland of Japan is already nothing to sneeze at, with Domino’s Pizza Japan, Japan Wind Development, and Skylark, the nation’s largest family restaurant chain, all having some of Bain’s money in their coffers. Japan is not the only place where Bain Capital has thrown some cash around, and SK Hynix is hoping to leverage this to gain new investment partners to help them not only get enough money up to be the top bidder for Toshiba’s NAND business, but to help them appear as fit as possible to take over the business.

SK Hynix will need not only money, but favor. Before being approved to take over, even if they make the highest bid, SK Hynix must have the approval of the Japanese government and Toshiba officials before the deal can go through. On top of that, SK Hynix is not the only one getting outside help to reach the top of the bidding charts. Broadcom, a chipmaking outfit from the US, is taking a similar approach in teaming up with Silver Lake Partners, though their reach and wallet aren’t quite as big as those of Bain Capital. Interestingly, Google and other big players want in as well, which means that at least one player in the bidding will be mostly taking the investment firms out of the equation and throwing their own money around. The action will come to a head in June, when Japanese government authorities and Toshiba come together to announce who they wish to win the bidding, or the preferred bidder, and to officially open up the bidding.