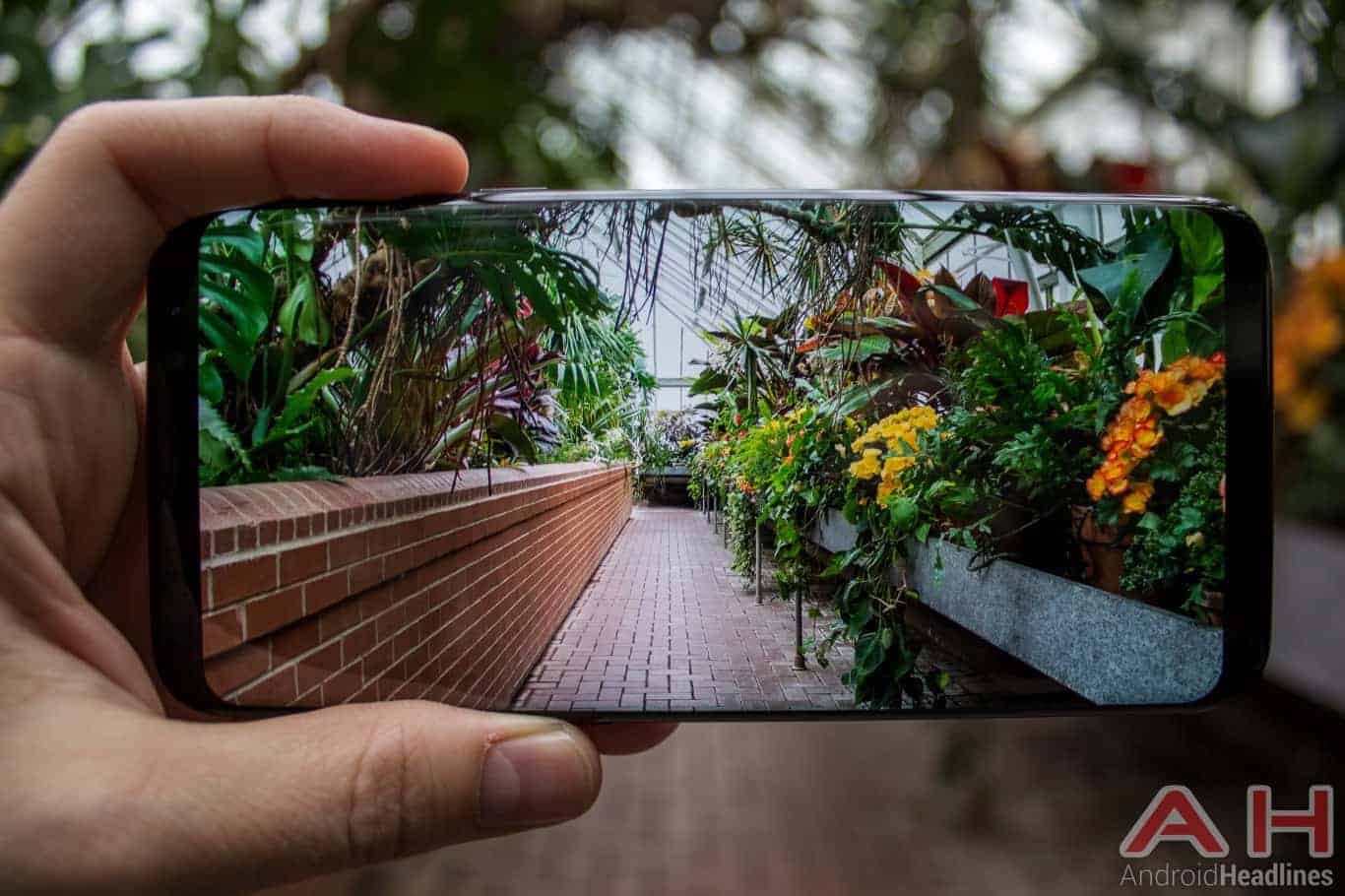 Samsung Electronics promised to fix the reddish screen of the Galaxy S8 and the Galaxy S8 Plus that some consumers have been complaining about earlier this week. While the South Korean consumer electronics manufacturer recently issued a statement on the matter and claimed that red-tinted screens aren't a defect, the company followed up on that notion by saying it will issue a software update that's supposed to eliminate the problem. In a statement given to The Investor, a company representative said that the update still doesn't have a firm release date attached to it, but noted that it won't roll out later than next week.

The Seoul-based tech giant previously said that customers who think their screens are too red can recalibrate their color balance to eliminate the issue, but it seems that the company is now looking to do that for them. The upcoming update for the Galaxy S8 and the Galaxy S8 Plus will thus tune their color balance and if the issue still isn't resolved by then, the company's service centers will offer free replacements, a Samsung official said, noting that only customers in South Korea are currently eligible for the offer as the issue is apparently only widespread in the Far Eastern country.

Several experts including Samsung's present and former employees spoke with The Investor on Friday in an attempt to explain the curious issue that's been plaguing some Galaxy S8 units. One individual suggested that the reddish hue might have been caused by a cross-contamination of RGB sub-pixels, while another pointed at an uneven deposit of luminescent organic materials on the OLED panel of the device. A different industry insider speculated that Samsung might have miscalculated the amount of voltage it needs to power the red sub-pixels on the display and ended up highlighting them by mistake. While not all experts agree on the severity of the problem — with some even claiming that the issue cannot be fixed with a software update — more details on the situation are bound to follow shortly, no later than next week. In the meantime, if you feel the display on your Galaxy S8 or Galaxy S8 Plus is too red, try recalibrating its color balance in the Settings app.