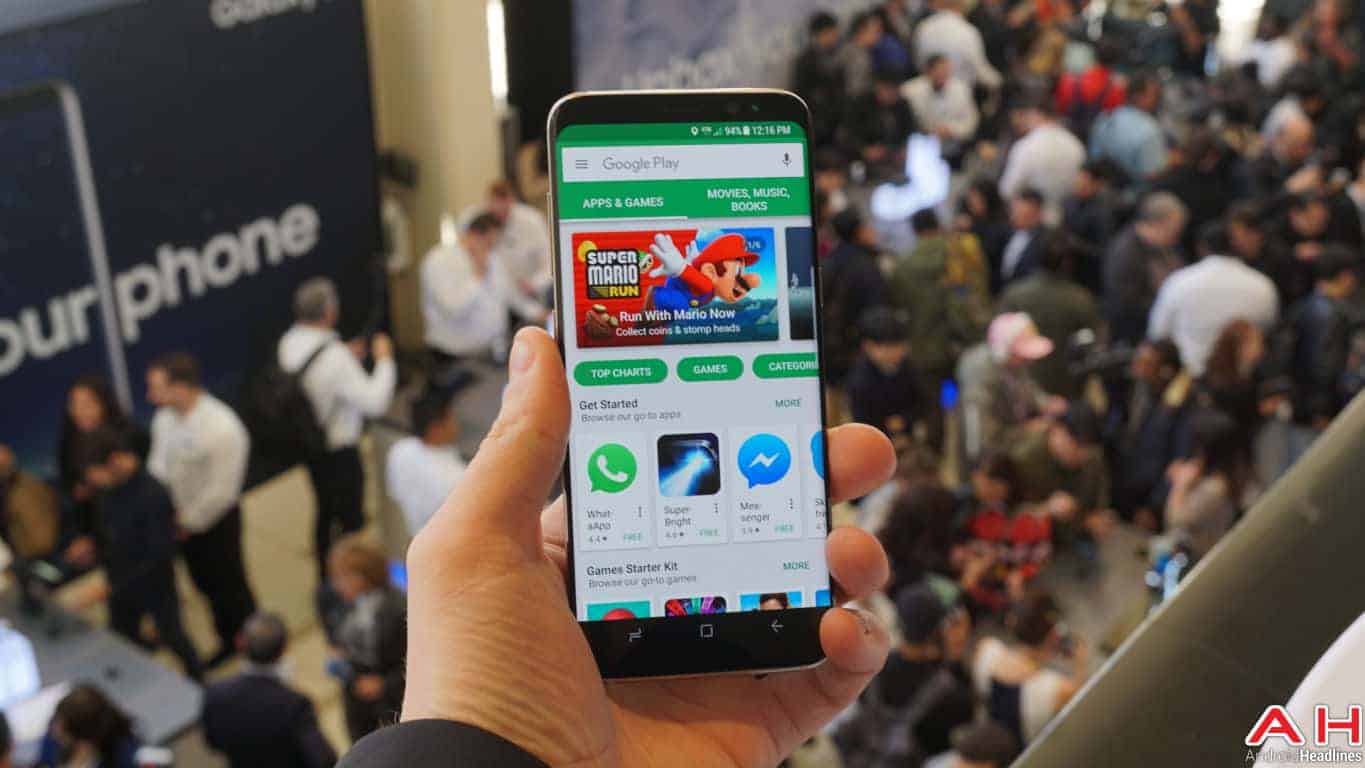 Samsung India on Wednesday announced the prices of the Galaxy S8 and the Galaxy S8 Plus, revealing that the 5.8-inch smartphone will be priced at 57,900 Indian rupees, while its 6.2-inch counterpart will set you back 64,900 INR. The prices translate to approximately $895 for the Galaxy S8 and around $1,005 for the Galaxy S8 Plus, meaning Samsung’s latest pair of Android flagships is somewhat more expensive in India than it is in many Western markets. Both devices will be sold directly by Samsung, as well as the company’s physical retail partners and eCommerce outlets like Flipkart that’s currently offering pre-orders on the handsets. The model of the Galaxy S8 Plus that’s scheduled to launch in India is the variant with 4GB of RAM and 64GB of internal storage, Samsung revealed. It’s currently unclear whether the model with 6GB of RAM and 128GB of storage space will make its way to India in the future, though the South Korean consumer electronics manufacturer previously said it’s willing to entertain the idea of expanding its availability to markets outside of China and South Korea, provided there’s enough consumer demand for that particular device.

Both Samsung and its partners will only be selling the black and gold variants of the Galaxy S8 and the Galaxy S8 Plus in India for the time being, and the company has yet to clarify on whether it’s planning to debut more color options in the country later this year, though that seems like a likely scenario. All Indian consumers who pre-order the device are set to receive a free wireless charger for their new high-end Android smartphone, Samsung announced. The Galaxy S8 and the Galaxy S8 Plus will also be retailed by Reliance Jio that’s offering a double data plan to prospective buyers that includes 56GB of data for 309 INR (approximately $5) per month.