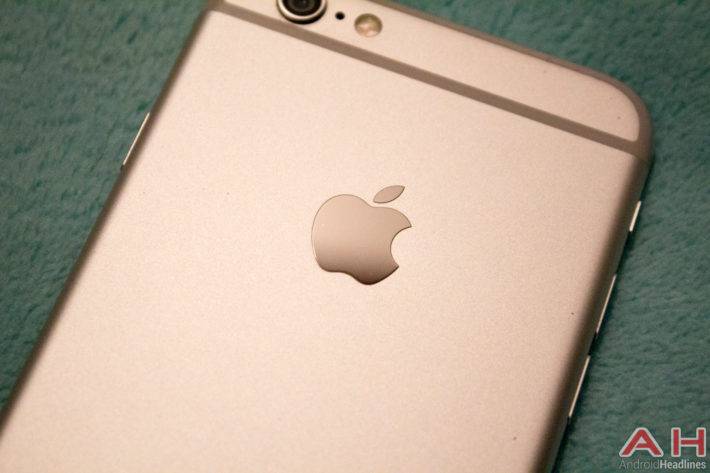 Apple has reportedly signed a 2 year contract with Samsung Display for the supply of small-size, curved OLED screens. The contract weighs in at a hefty $9 billion, roughly, and is practically an assurance that Apple will not only be moving to AMOLED displays for at least some variants of their future iPhone and iPad devices, but that Samsung has a good chance of becoming Apple’s main display manufacturer. A previously leaked agreement between the two seemed to specify that Samsung would be supplying Apple with a great amount of AMOLED displays in the near future, which may well harbor some design changes in future iPhone, iPad, and Mac products that feature them.

According to the contract, somewhere between 70 million and 92 million OLED displays will find their way from Samsung’s factories to Apple’s over the course of 2017. If these displays subsequently find their way into iPhones this year, that means that up to around 30% of iPhone shipped this year could have Samsung’s displays under their glass, since Apple has normally shipped somewhere in the neighborhood of 200 million iPhones per year over the past few years. Previous rumors pointed to Samsung supplying Apple with 5.5 inch panels, which could mean that the new iPhones will sport a design overhaul, or that the larger variants will have a different display panel than the smaller versions.

Samsung’s history with Apple is surprisingly long and bittersweet, and their manufacturing prowess when it comes to OLED displays has historically been nothing to sneeze at, making a deal of this sort seem fairly natural. The demand for OLED displays from Apple is reportedly going to be so great that Samsung is already looking into converting some of its very few remaining LCD manufacturing plants, making the switch to OLED displays. Converting entire factories does go hand in hand with an earlier shift away from LCD manufacturing for Samsung, but could mean that the company plans to try to court Apple for a long-term contract. These factories, after all, will likely manufacture mostly, if not exclusively, displays earmarked for inclusion in Apple products. Given Samsung and Apple’s long and extremely storied history as frenemies, with Samsung even manufacturing chipsets for iDevices for quite some time, it’s not entirely unlikely.