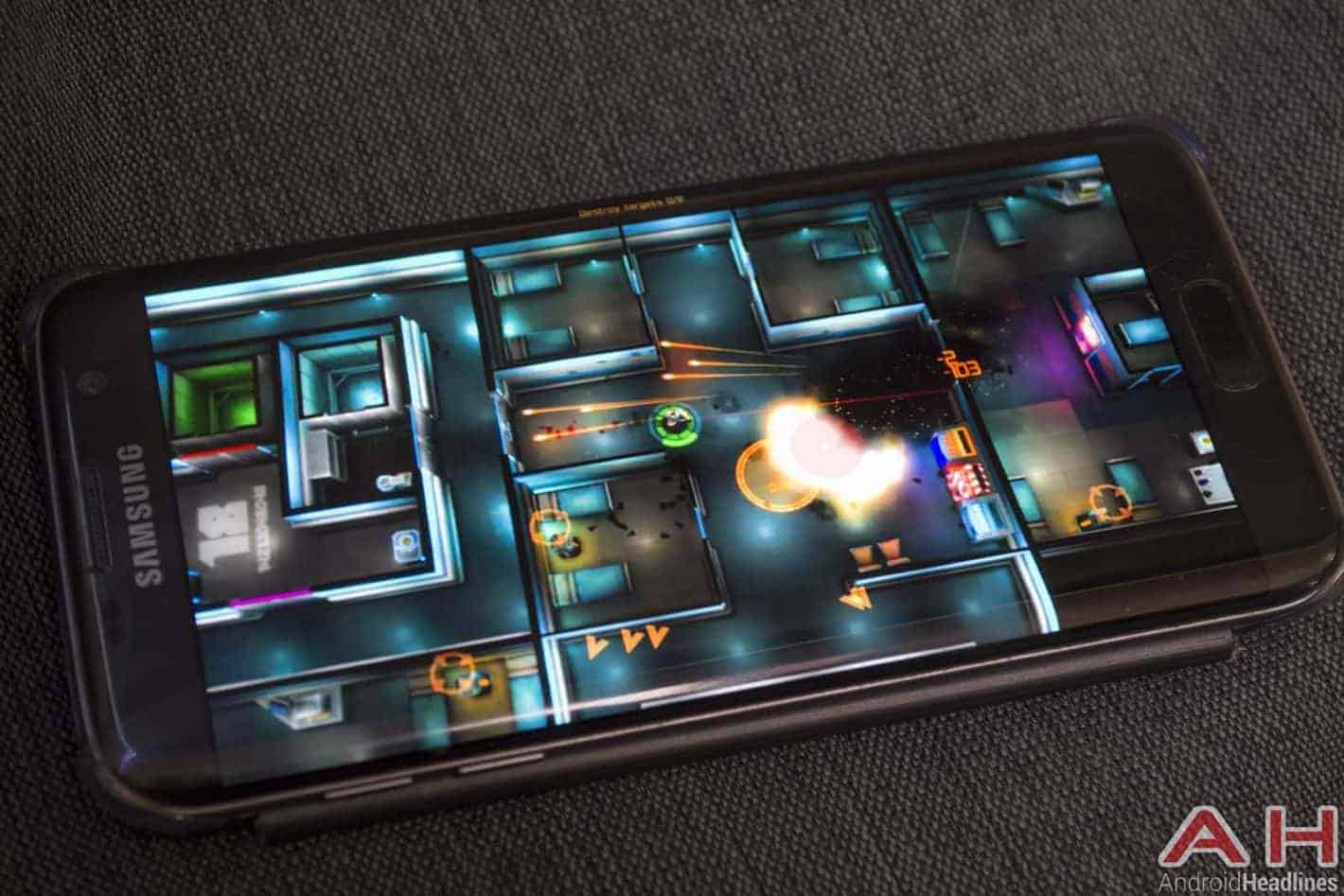 Neon Chrome, an infinite twin-stick shooter for Android smartphones and tablets started rolling out on the Google Play Store earlier this week and is now available for download in all parts of the world. Developed by 10tons, this top-down action game combines elements of traditional top-down shooters like Halo: Spartan Assault and Hatred with procedurally generated maps that are meant to offer infinite replayability. Neon Chrome also allows players to choose between numerous characters and destroy environments as well as their enemies, making this one of the more action-packed Android games that appeared on the Google Play Store in recent months.

The studio behind Neon Chrome claims that it’s extremely satisfied with the gameplay formula it came up with for its latest title, adding that some testers have already logged over 100 hours in the game. Despite its Alien Shooter-styled action, Neon Chrome plays like a contemporary roguelike that tasks players with fighting through numerous levels until they die, improve their character, and repeat that process ad infinitum. The ultimate goal of the game is to eliminate the evil Overseer which doesn’t seem like an easy feat, but even players who manage to do so will still be presented with an infinite number of other challenges. As no playthrough of Neon Chrome is the same, the game has the potential to keep you entertained for months, if not more. In addition to procedurally generated levels, this Android shooter boasts a wide variety of RPG elements like looting and improving your character through a system of cybernetic augmentations and special skills.

Neon Chrome features some impressive and highly polished graphics, though it’s also a relatively demanding title that older and weaker Android smartphones and tablets will have a hard time running at a high frame rate. However, if you own a relatively capable device and are a fan of roguelikes and twin-stick shooters, this 10tons-made title is likely worth your time and money. Regarding the latter, Neon Chrome is priced at $9.99 which is relatively high for a mobile game, though the title features no ads or microtransactions. As always, those who aren’t pleased with their initial experience can always refund the game by simply uninstalling it within the first two hours following their purchase. 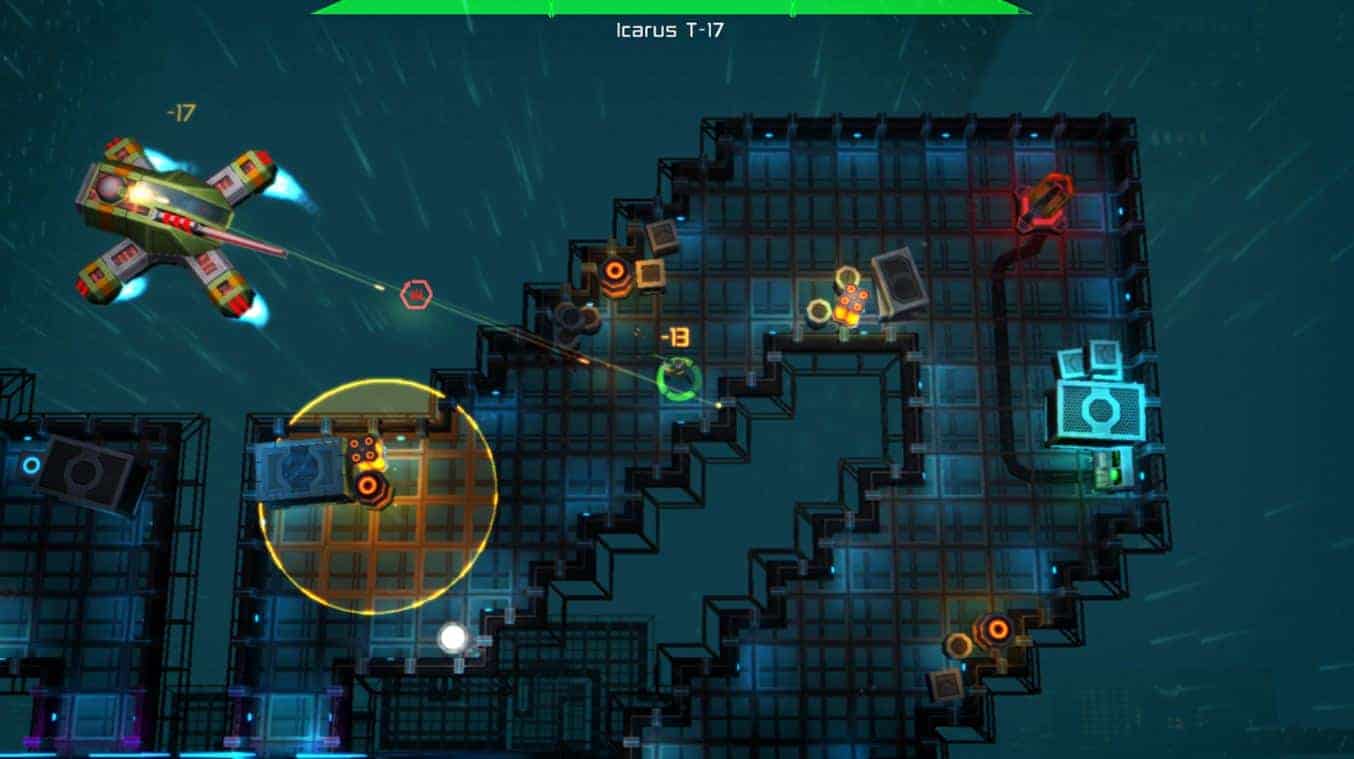 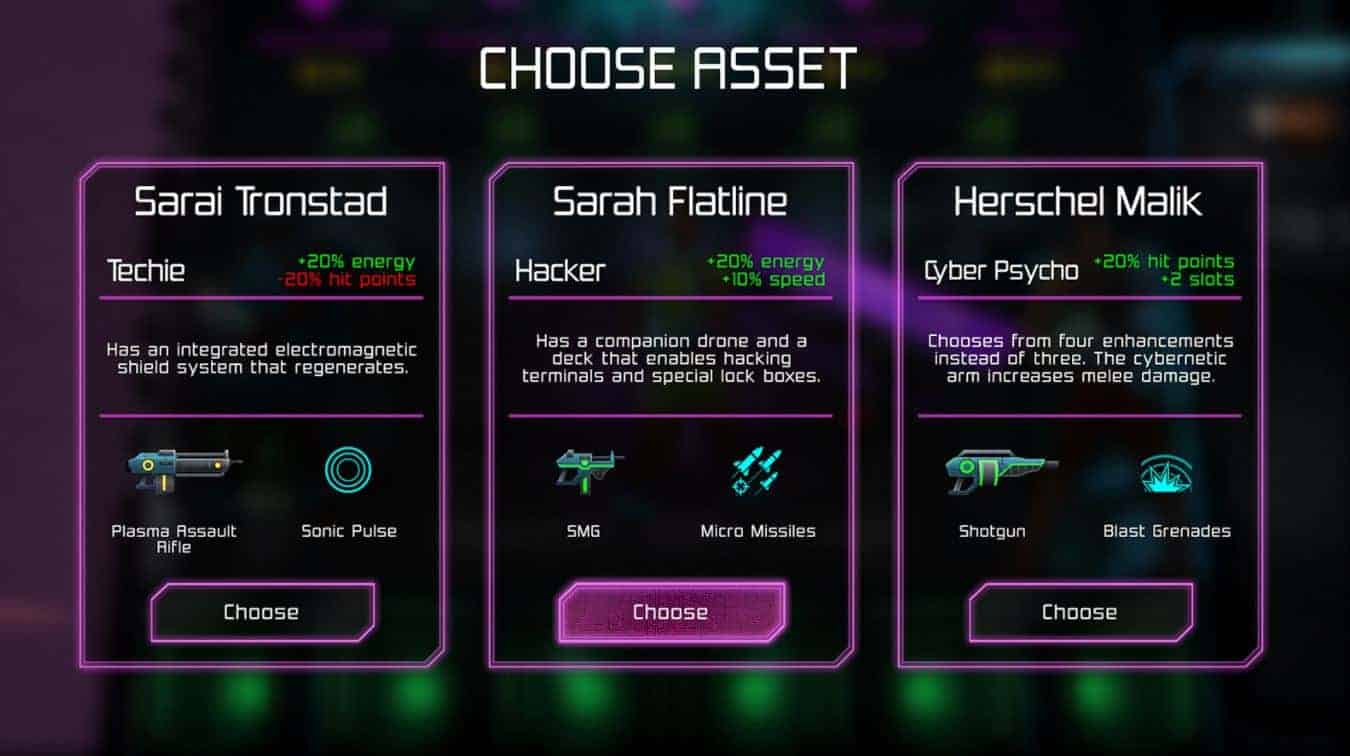 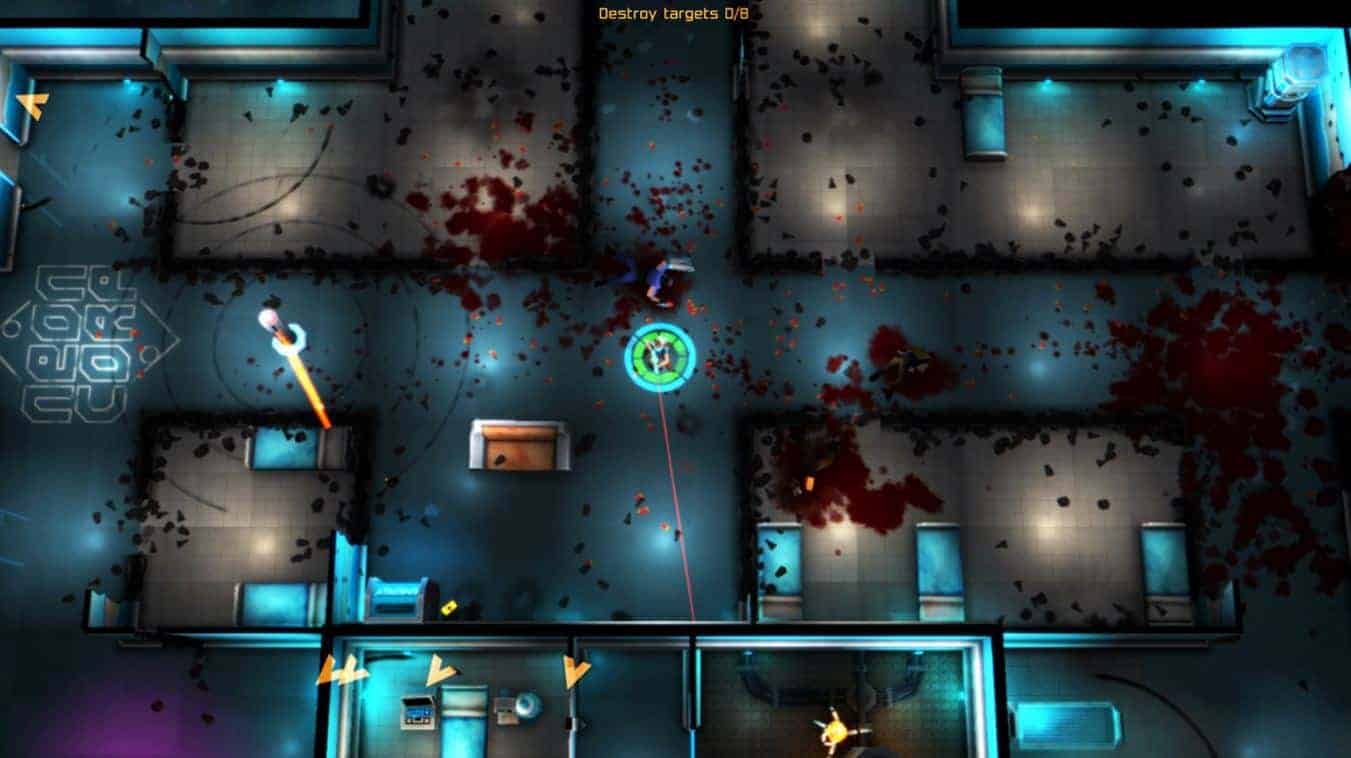 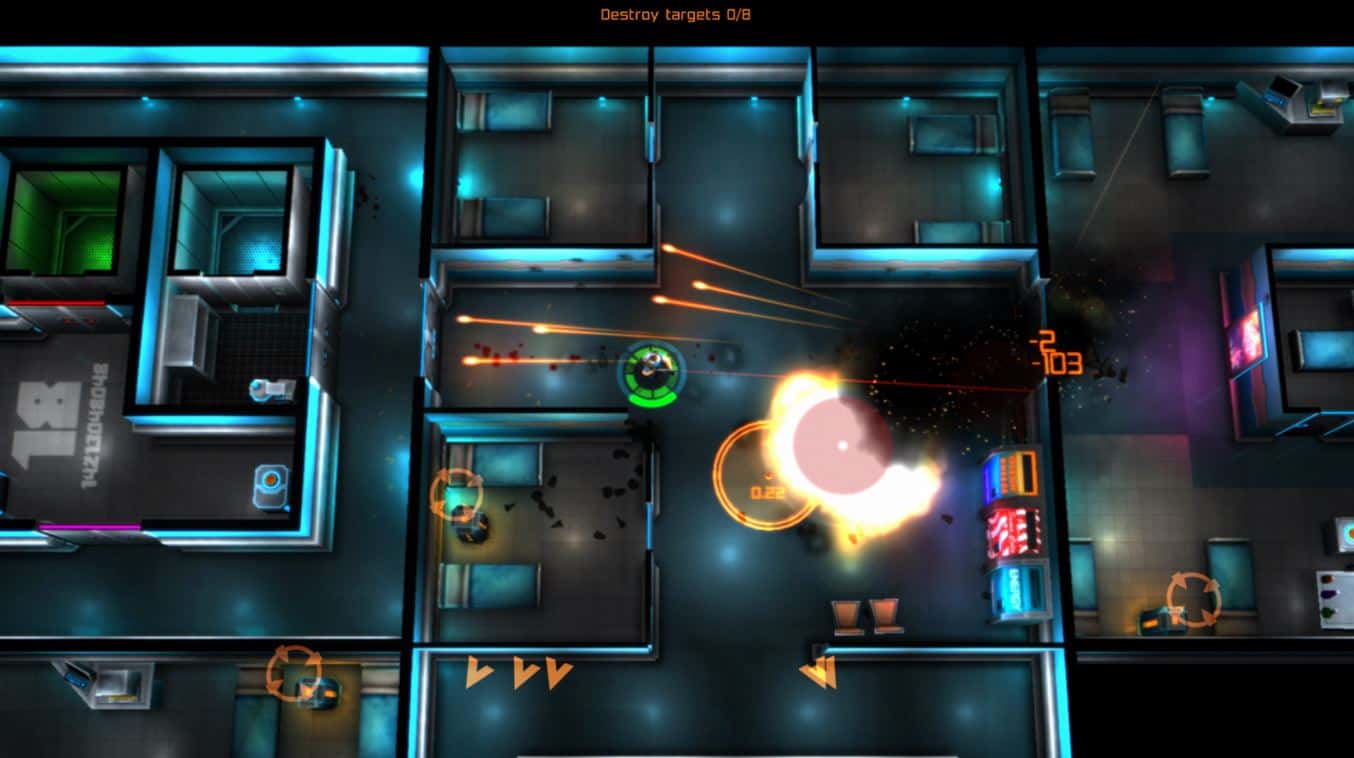