Samsung is the most trusted brand in India, a recent study conducted by TRA Research has found, as reported by Livemint. The company improved the perception of its brand in the country by a significant margin in comparison to last year, moving up by 17 spots over the course of the last 12 months. On the other hand, while the perception of the company’s brand as a whole improved, Samsung Mobile dropped off from the list of the most trusted brand in the country following last year’s Galaxy Note 7 fiasco that significantly hurt Samsung’s smartphone division. Sony and LG came in second and third on the list of India’s most trusted brands in 2017, thus keeping the very same spots they were occupying last year. The entire list detailing TRA Research’s findings can be seen below.

The company’s study was conducted using proprietary techniques to interview 2,505 Indian consumers between 21 and 50 years of age, meaning the findings might not be perfectly representative of reality but should still be a relatively reliable indicator of general consumer perception in the country. It remains to be seen whether Samsung’s smartphone unit manages to recover from the Galaxy Note 7 fiasco in India seeing how many consumers in the country already see its products as offering less value for money compared to their competitors. Regardless, Samsung will soon be hoping to make amends for last year’s debacle with the Galaxy S8 and the Galaxy S8 Plus, as well as a number of other smartphones aimed at providing better value for money.

Regarding the company’s upcoming flagship duo, the Galaxy S8 and the Galaxy S8 Plus were finally unveiled in late March, following much leaks and anticipation. The company’s new high-end smartphone lineup is powered by the Qualcomm Snapdragon 835 and Exynos 8895 chip in select territories and 4GB of RAM, in addition to boasting at least 64GB of internal storage, IP68 certification, and Bluetooth 5.0 support. Apart from a 12-megapixel rear camera, the Galaxy S8 lineup also features an 8-megapixel front sensor, ships with Android 7.0 Nougat, and features a new voice-enabled AI companion called Bixby. The Galaxy S8 is equipped with a 5.8-inch Super AMOLED display panel, while the Galaxy S8 Plus boasts a 6.2-inch one, and both have a resolution of 2960 by 1440 pixels. The Seoul-based consumer electronics manufacturer previously confirmed the Galaxy S8 lineup will launch worldwide on Friday, April 21. 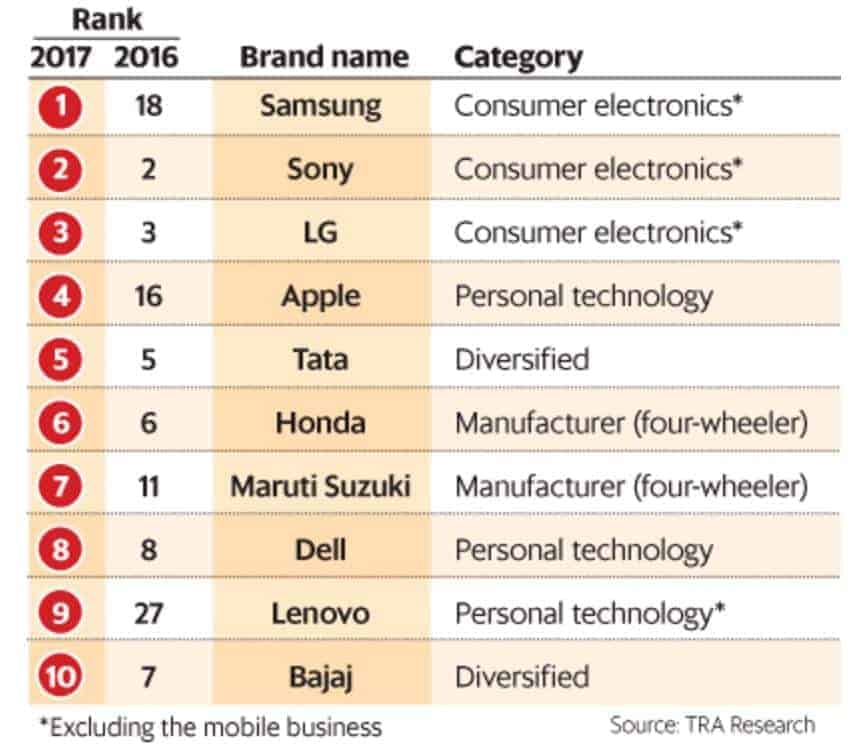