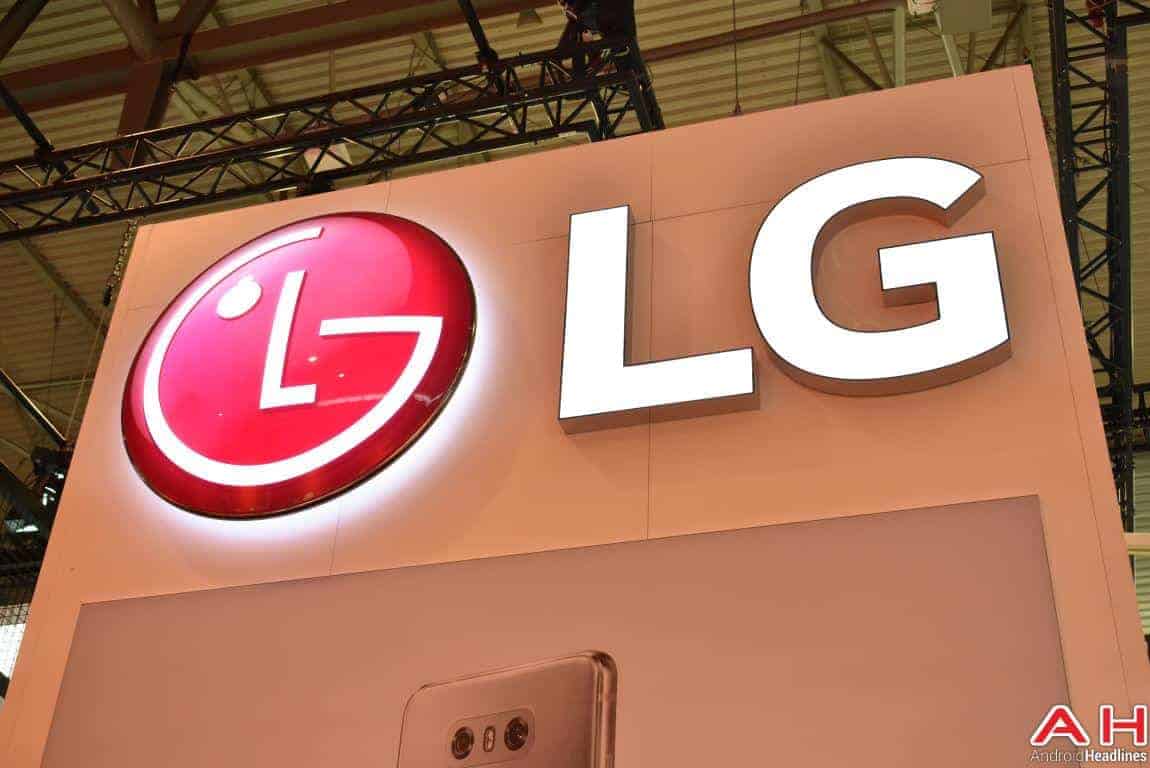 LG Display, the display manufacturing arm of South Korean conglomerate LG, will start the mass production of the 6th generation plastic OLED (POLED) displays for smartphones in the third quarter of this year. Korean publication Business Korea is reporting that LG Display will begin the production of POLED displays in its Gumi E5 production facility in the North Gyeongsang Province of South Korea and the first batch of finished displays will be delivered to Chinese smartphone manufacturers by the end of the year. The publication noted that the quantities of POLED displays to be sold by the end of the year are quite small, though LG has invested around two billion dollars to open new production facilities in Gumi and Paju in South Korea to keep up with the demand for POLED displays.

LG Display already had the capacity to produce OLED displays for smartphones as evidenced by the POLED-equipped LG G Flex series. Despite its capacity to produce OLED displays, LG has lagged behind Samsung in terms of the share of smartphone OLED display market. However, recent developments in the smartphone world provided an opportunity for LG Display to showcase its OLED panels. Apple, which is rumored to use OLED displays in at least one of its upcoming iPhone models, has contracted multiple manufacturers, including LG and Samsung, to provide OLED panels for the company. There are also reports that Google has offered LG Display more than $800 million dollars in investment to ensure that its Pixel smartphone lineup will have a steady supply of OLED displays.