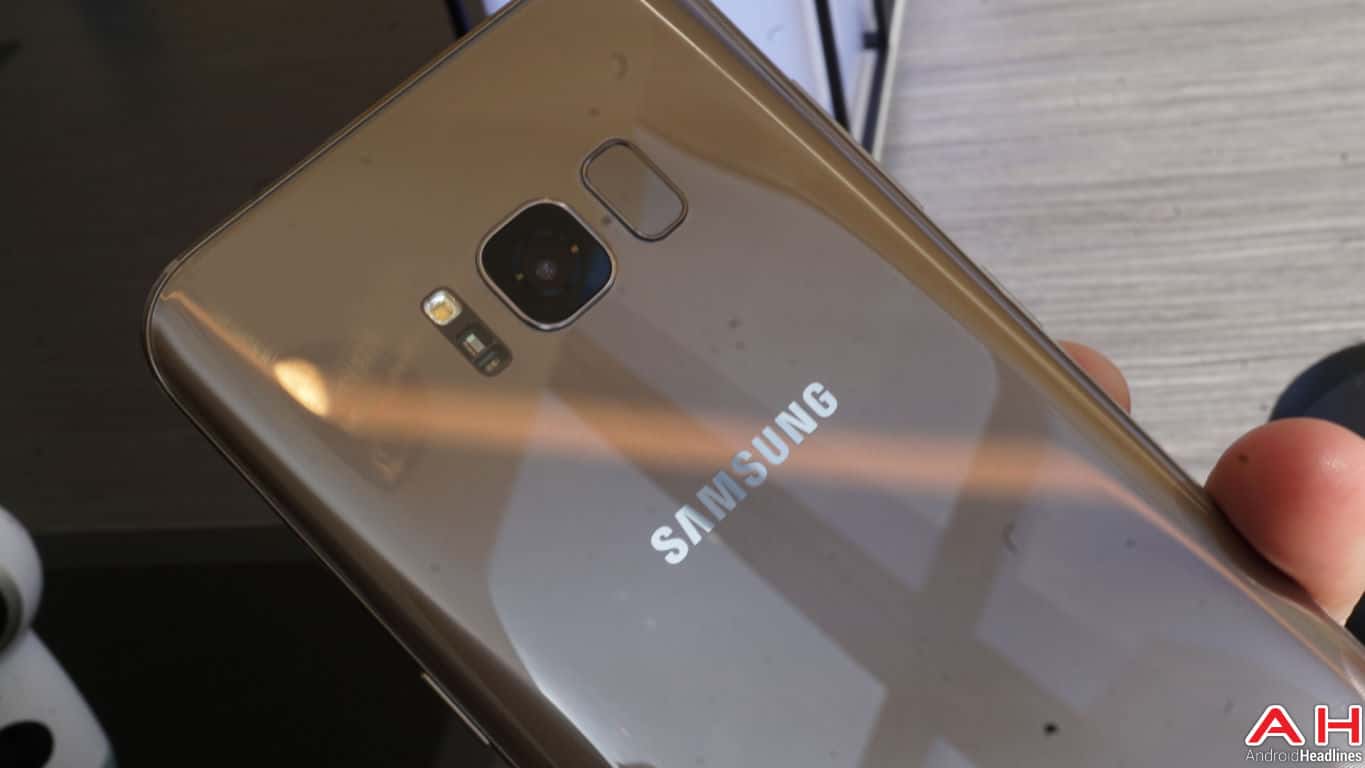 A new report has surfaced in Korea quite recently, and according to it, Samsung has already started working on the Galaxy S9. This report is based on unnamed sources, but according to its content, Samsung is already developing the all-new Galaxy S flagship, though these are only early stages of the development, of course. Now, in addition to the general info, The Bell managed to get their hands on some additional info, read on.

If this report is to be believed, Samsung’s R&D team has been working on the display panels for the Galaxy S9 for a little while now, since late March, apparently. If reports are to be believed, Samsung really decided to board the Galaxy S9 train early this year, as the company started working on the Galaxy S8 about half a year before the phone got released. Now, the company’s quality control process might be to blame here, as they implemented it after the Galaxy Note 7 fiasco in order to make sure everything is in order before they release a new smartphone. Now, the source also mentioned that the company plans to supply display samples really soon, in mi-April, and in about a month and a half, other parts of the device will start coming together it seems.

Now, the source did not provide any other details when it comes to the Galaxy S9, which was to be expected considering it’s way too early to know what specs will the phone sport, and what design can we expect, as Samsung probably doesn’t have such info yet either. The Galaxy S8 and Galaxy S8 Plus smartphones were introduced a little over a week ago, and the company is currently trying to create enough devices in order to meet the demand, or at least come close to it. The Galaxy S8 and Galaxy S8 Plus have been well received, at least based on initial impressions, and even though most of us are probably interesting in seeing what will happen with the Galaxy S9, we should be more focused on the Galaxy S8 and its larger sibling, as we probably won’t get any concrete Galaxy S9 info for 6+ months.