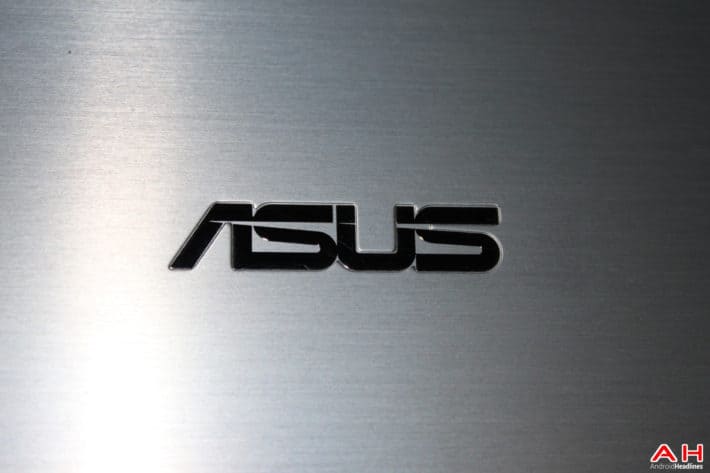 According to a new report which surfaced in Asia, ASUS is actually planning to utilize MediaTek’s processors in some upcoming ZenFone-branded smartphones. As most of you probably already know, Qualcomm does not have enough Snapdragon 835 SoCs to share with everyone at the moment, which is why LG, for example, had to release their new flagship, the LG G6, with the Snapdragon 821 SoC. Samsung is the main culprit here, as the Korea-based tech giant is manufacturing Snapdragon 835 SoCs for Qualcomm, and they basically picked up the whole initial batch of Snapdragon 835 chips for themselves. Well, ASUS was amongst the companies which were not able to get their hands on the Snapdragon 835 in time, according to the report, and the company seems to be weighing their options.

If a report is to be believed, ASUS is unwilling to utilize the Snapdragon 821 chips in their upcoming ZenFone 4 flagship(s), they would have to wait until June or July in order to get the Snapdragon 835 SoC in their phones, according to industry sources, so the company is considering switching to MediaTek in order to get the ZenFone 4 out in time. The source claims that MediaTek’s recent recruitment of ex-Taiwan Semiconductor Manufacturing Company’s CEO, Rick Tsai, as the company’s co-CEO could make MediaTek even more appealing to ASUS. ASUS’ competitor, Xiaomi, will get Snapdragon 835 SoCs really soon it seems, if a report is to be believed, Qualcomm actually offered Xiaomi supply priority for the Snapdragon 835, and even premium pricing at $30 per unit (original price is $45-50), in order to fight off MediaTek. ASUS still can’t compete with Xiaomi as far as sales go, while Samsung is in a completely different league, so it will be interesting to see what will ASUS’ next step be.

Now, if ASUS opts to switch their flagship ZenFone series to MediaTek’s SoC(s), they will probably utilize the Helio X30 this year, as that is the most powerful processor MediaTek released to date. Do keep in mind that ASUS did not officially confirm anything at this point, but the clock is ticking and the company is due to announce their new flagship smartphone(s) next month, and if they plan to do that in time, they’ll have to jump to a new SoC manufacturer, as they won’t be able to get Snapdragon 835 chips in time.