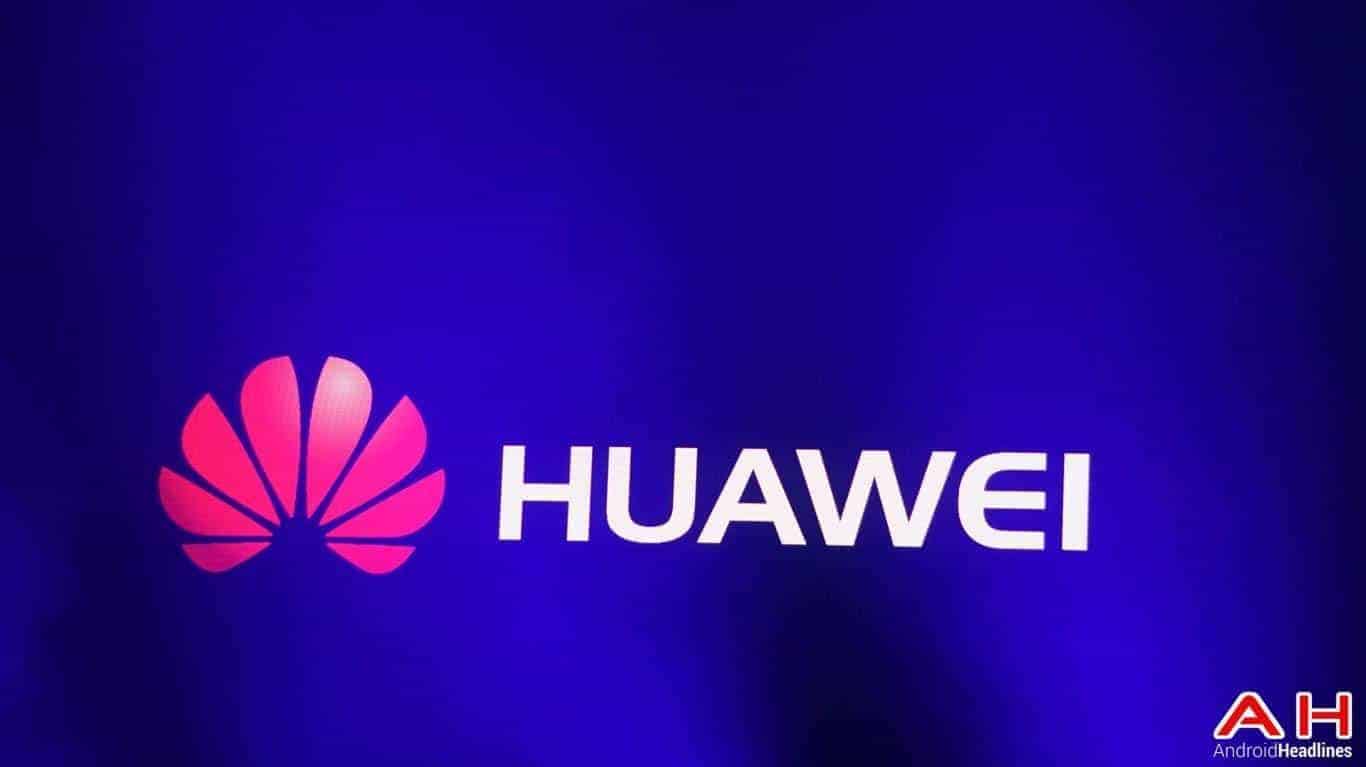 The Chinese firm, Huawei, was founded in 1987 and is now the largest telecommunications equipment manufacturer in the world with almost one-half of its employees in research and development (R&D). It started out as a means for China to manufacturer its own equipment and is now spreading around the world in the UK, India, Denmark, and Canada, although the US government has made it difficult to penetrate the US market due to spying concerns. Much of that has changed in recent years by way of the smartphone industry and their recent success when they partnered with Google to produce the Nexus 6P. They are known to build a high quality smartphone at a competitive price – not the high quality, low priced, Chinese phones for $250 – but a full-featured device like the Honor 8, P10, and Mate 9 in the $600 range.

However, their haste to be the biggest and best may be the one thing that is preventing Huawei from growing even faster. We saw it with Samsung with multiple models of devices, heavy User Interface (UI) with TouchWiz, duplicate apps, late software updates or none at all for two-year old models, their naming nomenclature, and even parts availability from different manufacturers. Emerging nations may be happy to get their hands on a quality smartphone manufactured by Huawei, but if they expect to be a success in the US, which they desperately want, they are going to have to eliminate some of the above-mentioned 'clutter,' just has Samsung finally started to do. Huawei has a perfect example to follow in Samsung and the recipe to turn themselves around quickly to compete with Samsung, LG, and Apple. Huawei needs to settle on a phablet line of phones – the Mate series, which will stack up nicely against Samsung's Note series – and the settle on the P and S series for their normally sized flagships, much like the Galaxy S series. There is no need for a 'mini' or 'lite' or 'plus' or 'pro' series as they only confuse the buyers and cause Huawei to develop and manufacturer more models. Does it make sense that an Honor 6X is newer than the Honor 7? This is one of the reasons that Samsung skipped the Note 6 and jump directly into the Note 7 – Samsung Galaxy S7 and Samsung Galaxy Note 7 during the same year.

Another area of concern is the different hardware installed in the same model number of device. We saw this happen with Samsung concerning which camera sensors were used in the Galaxy S6 & S7 smartphones – some were Sony IMX260 and others were Samsung's ISOCELL S5K2L1 – and the debate goes on with many users wanting only the Sony model. That same is happening with the Huawei P10 and the various memory options. You would order the P10 smartphone, but you could be getting DDR3 or DDR4 RAM and UFS 2.1, UFS 2.0, or eMMC 5.1 storage memories. Which ones your P10 arrives with could greatly affect the speed of your device. The DDR4 RAM and UFS 2.1 combination is the fastest, while DDR3 RAM and eMMC 5.1 is the slowest configuration. This kind of 'quality control' leaves a bad taste in the mouth of many potential customers.

UI and software updates are another big lesson that Huawei could certainly learn from Samsung. Huawei's EMUI 5 is not unlike Samsung's early TouchWiz in that it tries to be everything to everybody and that formula just does not work. Simpler is sometimes better, especially as Android becomes more refined and offers more features already built into the Operating System (OS). In its early days, Android needed an overlay or UI to help make it easier for the user, but with Android 7.0 Nougat, operations are more refined and there is less of a need for a UI. Samsung's TouchWiz was a heavy-handed UI that was deep in options and confusion, but over the years, it has been given a lighter hand and even renamed the Samsung Experience.

Huawei needs to pare down its EMUI and get rid of duplicate apps and any other bloatware it may be carrying…the users will thank them for it. Continuing in the software area, Huawei needs to get new updates out faster and to older units. Many consumers are keeping their smartphone for two or three years and they expect software updates at least that far back. Samsung used to get a lot of criticism for that and only recently started pumping out the updates at a much faster rate. Huawei needs to start that same course of action if they expect people to put down their hard-earned money for a flagship device. Huawei has the money and resources to design and build some extraordinary smartphones. Samsung has given Huawei the perfect example of what not to do, and at the same time, the perfect example of what to do in marketing smartphones. If Huawei will just fast forward until today and do what Samsung is now doing, they could save themselves a lot of money along the way.