A Samsung-made device bearing the model number SM-G888N0 was recently certified by the Wi-Fi Alliance, as revealed by a filing published on the official website of the organization. According to some industry reports, the device in question could be the prototype of the upcoming Samsung Galaxy X, the first foldable device made by the Seoul-based consumer electronics manufacturer. The listing itself doesn't reveal many details on the handset, though it does mention the smartphone is running Android 6.0.1 Marshmallow. Seeing how it sports a relatively outdated version of Google's ubiquitous operating system, it seems that the device certified by the Wi-Fi Alliance isn't meant to be released commercially and was only submitted for certification for the purposes of being tested in the field.

Back in May 2016, one Zauba listing revealed the existence of a Samsung device denoted with the model number SM-G880 that some industry watchers believed was the Galaxy S7 Sport, which ultimately ended up being incorrect. However, the newly surfaced handset is seemingly related to the one spotted on Zauba given the similarities between their model numbers, so if the SM-G888N0 really is a Galaxy X prototype, it seems that Samsung has been testing its experimental handset in the field for at least a year now. The timing of this revelation also corresponds with recent reports that the South Korean tech giant is preparing to produce several thousands of Galaxy X prototypes in an effort to further test its experimental creation and come up with new ways of optimizing it for a commercial release.

Samsung has allegedly been working on a foldable handset for years, but industry sources claim the phone maker still hasn't developed a viable product that it believes could serve as an alternative to its more traditional flagship devices. Regardless, most reports seemingly point to the fact that when foldable smartphones finally start hitting the market, Samsung will be on the forefront of that handset design revolution. In the meantime, the Korean company is preparing to release two new high-end flagships — the Galaxy S8 and the Galaxy S8 Plus — both of which are scheduled to launch worldwide on April 21. 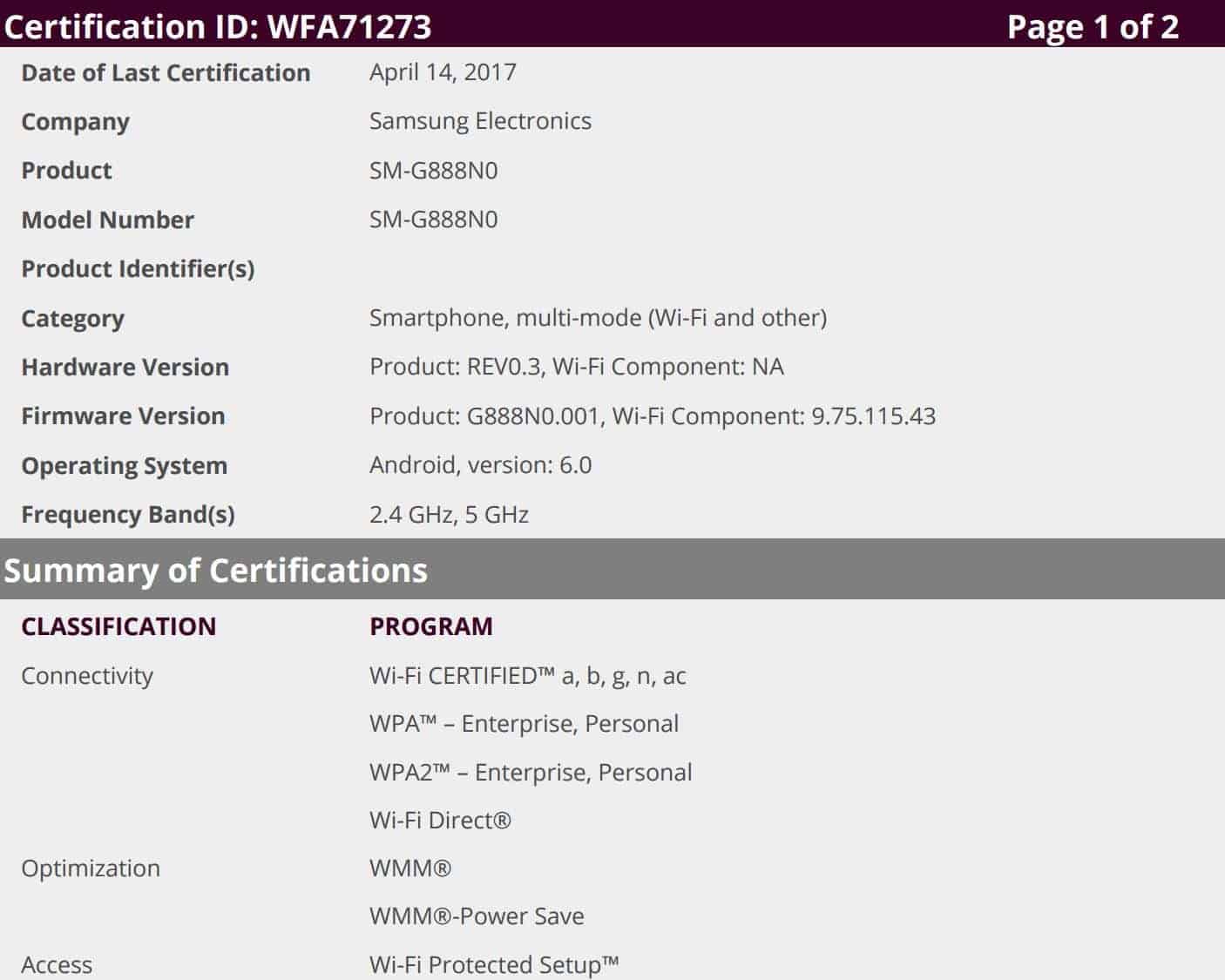