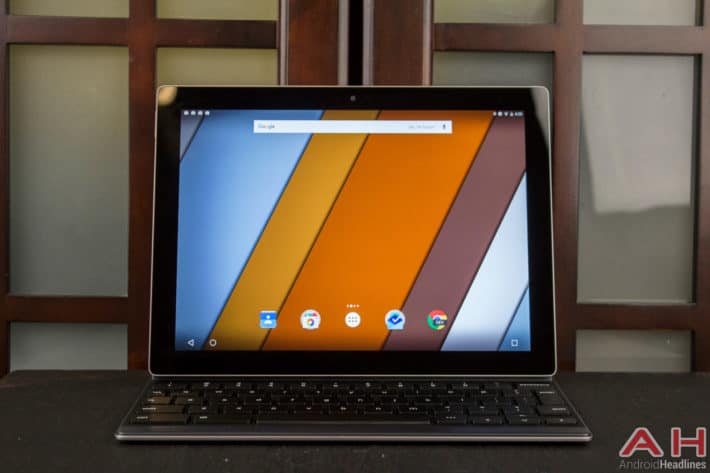 The Pixel C started receiving the upgrade to Android 7.1.2 Nougat bundled together with the April Security Update, numerous owners of the device have confirmed. The latest software package for the 2015 tablet is just over 340MB in size and is reportedly being pushed out on a global level following several months of beta testing. As expected, the new software build is being distributed as an over-the-air (OTA) update that's pushed out in stages, meaning it may be a few days before you receive a notification offering you to download the package. Users who are feeling impatient also have the option of manually searching for the update by opening the Settings app on their Pixel C, navigating to the "Status" section, and tapping the "System updates" option. As always, you should make sure your device has enough free storage space and at least 50 percent of battery left before initiating the update.

Following the jump to Android 7.1.2 Nougat, the Pixel C will receive the Pixel Launcher and uniquely designed on-screen system buttons that initially debuted in late 2016 on the Google Pixel and the Pixel XL. The update also moves the icons in the Navigation Bar closer to the edges of the screen, which was a conscious design decision on Google's part, presumably made to facilitate navigation as the icons are now easier to reach. Apart from those additions and some minor tweaks and changes meant to improve the performance of the Google-made tablet, the new software package also features the latest Android Security Update that fixes numerous vulnerabilities of the operating system and makes your device more secure in overall.

While the rollout of the Android 7.1.2 Nougat update for the Pixel C will likely take a few days to be completed, Google is also expected to start distributing the same update to the rest of its supported product lineup in the immediate future, as several sources previously indicated the Mountain View-based tech giant will start updating the Pixel, Pixel XL, Nexus 6P, Nexus 5X, and the Nexus Player on Monday. In light of that fact, more information on the matter will likely follow shortly. 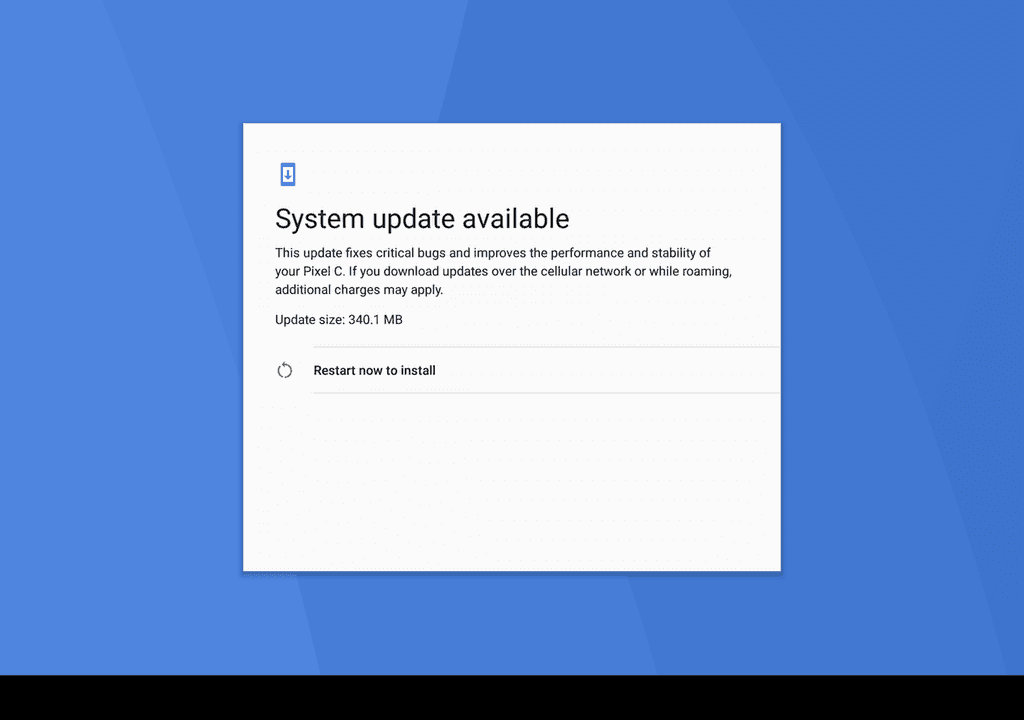