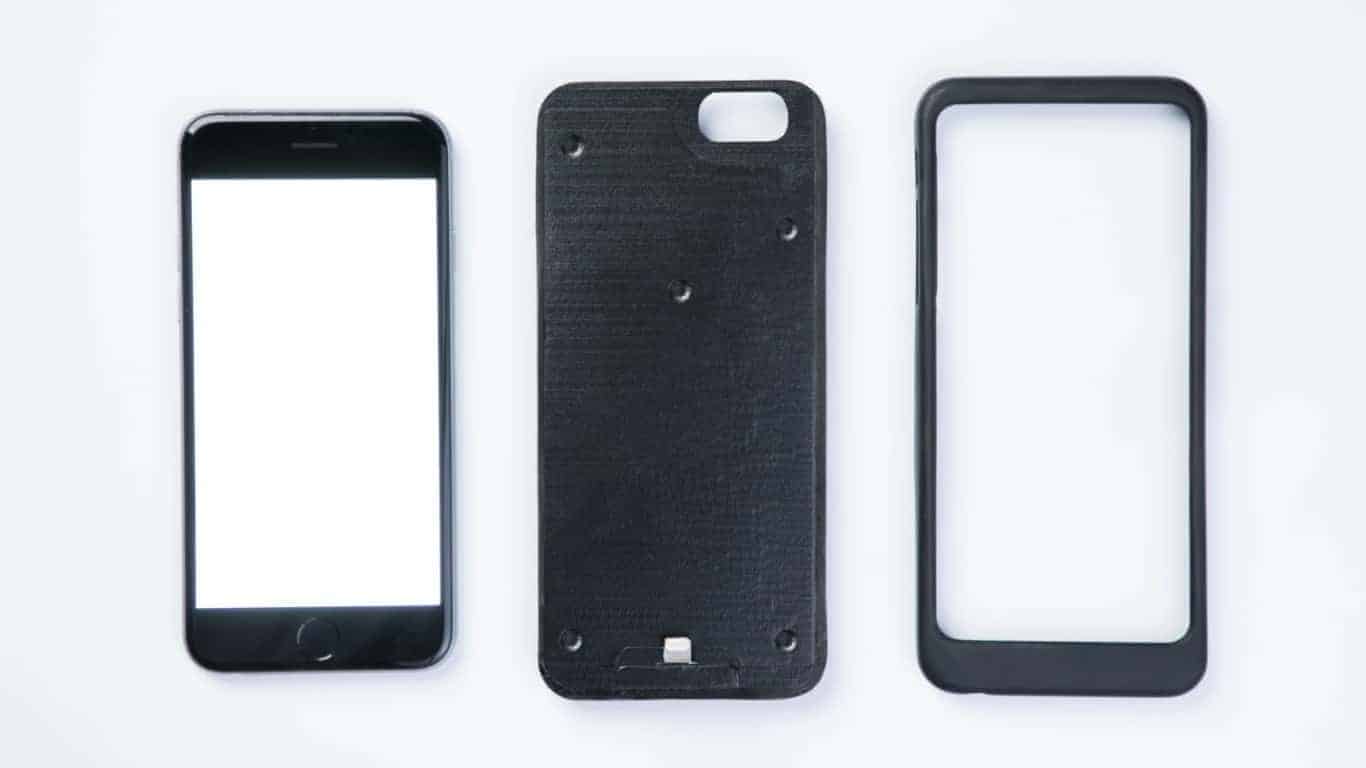 A new smartphone case aimed at preventing device addiction in children has just been announced. Parents can control their children's device use with the Otomos smartphone case, which works in conjunction with an app. The case can be controlled remotely with a parent's own smartphone, or through a website, to limit the daily use of their kid's handsets with a time restriction, and the display will automatically turn to sleep mode if attempts are made to exceed the set limit. The case also has built-in motion sensors so that the phone is deactivated while the child is walking. A further feature of the case is that it can sense major shocks, so for example if the child has an accident, the parent's device will receive an automatic message. If you're worried that the case can simply be removed to avoid the time restrictions, that won't happen as the smartphone is affixed in the case via a screw that cannot be unscrewed without the use of a particular driver.

The new case has been developed by a Japanese company called Momo in response to listening to concerns from parents. Initial funding was raised on Makuake, a crowd-funding platform. The new smartphone case will ready for sale in August 2017 and the price is set to be $4.50 per month on a two-year contract for the case and app. This type of accessory might help allay concerns over growing device addition in children, with research showing that children as young as four could be affected. Psychologist and child health education lecturer, Dr. Aric Sigman, says that while the majority can use screens without becoming addicted, there are some kids who are genetically disposed that might become addicted following a high enough level of use over time. In a previous article in the Journal of the International Child Neurology Association, Dr. Sigman produced evidence that the brain's structure can be changed by the heavy use of computers in early childhood and cautioned that using gadgets in early life can cause 'screen dependency disorder,' that can last permanently.

Addiction to smartphones is not a new phenomenon, and back in 2014, the name of nomophobia was attached to the condition. There have been numerous studies about screen addiction in kids and adolescents, with aims to raise awareness of how these kinds of addiction can negatively affect behavior. In the US alone, mobile devices are used by 97 percent of children under the age of four. Therefore, producing accessories to try to combat screen addiction seems like a notable step forward.

Advertisement
Advertisement
Trusted By Millions
Independent, Expert Android News You Can Trust, Since 2010
Publishing More Android Than Anyone Else
5
Today
66
This Week
558
This Month
3070
This Year
104549
All Time
Advertisement