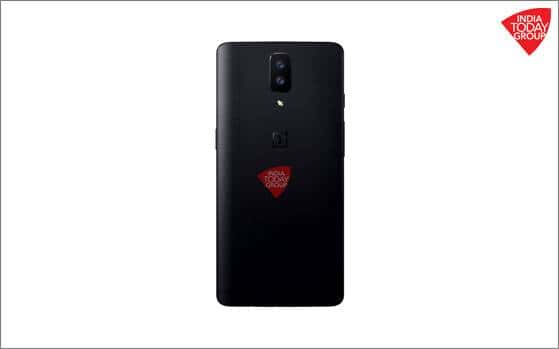 A new OnePlus 5 image leak reveals that the phone will have dual rear cameras though it isn’t clear at this time what the quality of those sensors will be. The images also show that OnePlus seems to have kept a similar design for the OnePlus 5 compared to past models, and it looks like the phone could have a curved edge back which could make it more comfortable to hold in the hand, though it’s also possible that it could just be the way the phone looks in these renders.

This isn’t the first time dual rear cameras have been mentioned for this device as a leaked OnePlus 5 case which showed a longer hole that was seemingly for fitting in two camera sensors popped up back on April 13th. Looking at this new leak of the phone itself though, it seems that the leaked case was not for the OnePlus 5 as the dual rear camera module is placed in a vertical orientation and not horizontally like displayed in the leaked case image. Judging by the picture the OnePlus 5 will continue to utilize the priority slider and place it on the left side along with the volume up and down buttons, while the power button looks like it will be on the right side just as it was on the OnePlus 3 and OnePlus 3T.

Because the leaked image only shows the back of the phone it’s not possible to see what sort of charging port is being used, though it’s unlikely that it wouldn’t be USB Type-C since OnePlus has already used this type of port for the OnePlus 3. It’s also not possible to see anything on the front face of the device, and although there are no specs that have been rumored with today’s leaked image, a rumor from earlier this month suggests that the OnePlus 5 will come with 8GB of RAM, upping things from the 6GB used in its predecessor. That previous rumor also alleges that the OnePlus 5 will come with a Qualcomm Snapdragon 835 processor inside, as well as a 5.5-inch QHD display and Android Nougat for the software version. There’s no information yet on a price or availability since the phone hasn’t officially been announced, but if OnePlus follows the same path as last year for their flagship unveiling, then they could host an announcement for the phone within the next few months. 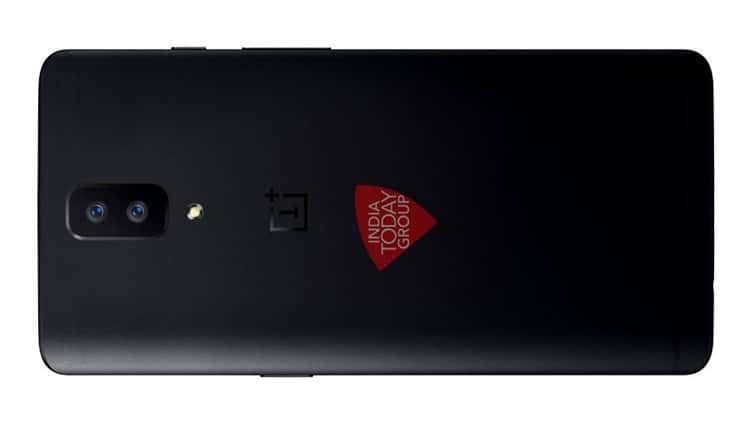