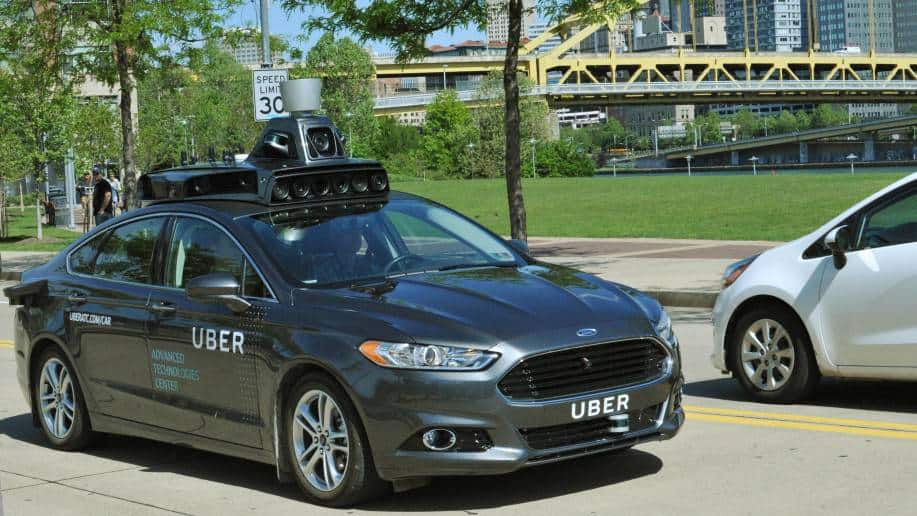 Uber is not having a good year so far, and the fact that new data from California just placed them among the worst in the self-driving car space does not make things any better for them. Six major players in the space were looked at, including the likes of Google's Waymo and major car manufacturers like Nissan and Tesla. Among all of them, Uber was found to have the most disengagements, or incidents where the computer has to hand over control to a human, with roughly one disengagement per mile. Their track record was so bad that they wound up being kicked out of the state. It shouldn't surprise many to hear that Waymo won out, with each disengagement having an average of over 5,000 miles between them.

Another element of Uber's misfortunes, and a somewhat ironic one at that, is that they are under fire from Google, with allegations stating that they've stolen Google's LiDAR design. These allegations stem from Uber's acquisition of Otto, a self-driving startup that was founded by a former employee of Waymo. Uber is not disputing that they use LiDAR in their self-driving cars, but rather that they've stolen the design and implementation of their LiDAR array from Waymo. If these allegations prove true, it would mean that the best self-driving firm on the list is actually using the same base technology as the worst; LiDAR allows self-driving vehicles to see the world around them in 360 degrees using light-based technology, and serves as the basis for Waymo's self-driving technology.

While it's still pretty early in the self-driving game, there are some conclusions that can be drawn from this data. The most obvious conclusion is that Uber has not met their goal or even approached it; reportedly, CEO Travis Kalanick had said at one point that if Uber did not edge out the competition in the self-driving space, they would face irrelevance, and eventually insolvency. The second conclusion is that Waymo is in the lead in the space by an extremely wide margin. The Google spinoff is currently the best positioned to start a public rollout of their technology, but is still holding back and conducting more testing. Backroom deals are also centered on Waymo's technology, with Ford being the biggest name on the list for now, though there is still no timeline for when the public may begin seeing products based on Waymo's work.