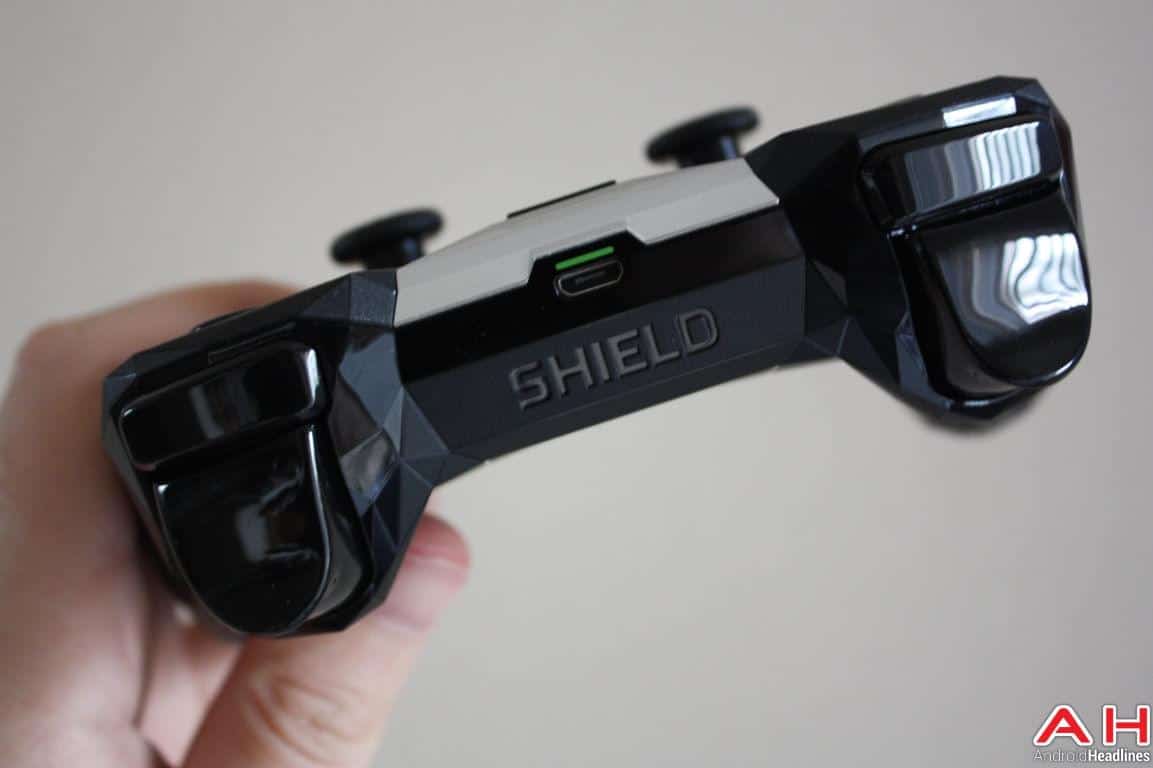 Three new games have now become available for owners of the NVIDIA SHIELD Android TV, Yooka-Laylee, Clustertruck, and The Final Station. All three games are now available to download directly on the NVIDIA SHIELD 2015 and 2017, although where you download them from does differ depending on the title. The first, Yooka-Laylee, is available directly through GeForce NOW and is priced at $39.99 to buy. While Clustertruck and The Final Station are both now available to download via the Google Play Store, and both are priced at $14.99 each.

Starting with the two Android-based games, Clustertruck, and The Final Station have more than just transport in common, as they are both from the same publisher, tinyBuild Games. Clustertruck is a physics-based game which requires the player to navigate their way through a style of gameplay that is very similar to an endless runner type of game. While trying to stay on course, the player will also have to race against (and avoid) a number of other trucks that are also en route. The Final Station on the other hand, focuses on the player overseeing a train (and all of its passengers) ensuring that both make it to the next station safely, and on time. Which is easier said than done, when the train happens to be travelling through an apocalyptic-like world and groups of "infected" are waiting for you along the way. This one appears to be somewhat similar in gameplay to 'This War Of Mine.' Albeit, to a much lighter degree, and set on a moving train.

Moving to the GeForce NOW-specific title, Yooka-Laylee is a game which follows in the footsteps of other popular open-world platform games and adopts a similar character cast and backdrop to what you might find in the likes of Banjo-Kazooie. The player adopts the dual role of Yooka and Laylee and must venture their way through the unique looking and adventure-filled landscape. It shouldn't come as a surprise for Banjo-Kazooie fans to find a number of similarities between this game and Banjo-Kazooie, as this game actually does come from part of the development team behind the classic Nintendo 64 game. Along with a little help from the team behind Worms WMD. So you can expect plenty of action and humor along the way.

As mentioned all three games are now available to download are are available on both the 2015 and 2017 versions of the NVIDIA SHIELD Android TV. While Yooka-Laylee can be downloaded by heading to GeForce NOW (link below), and Clustertruck and The Final Station through the Google Play Store (links below), all three games should be accessible by heading directly to the one-stop NVIDIA Games app on the SHIELD.