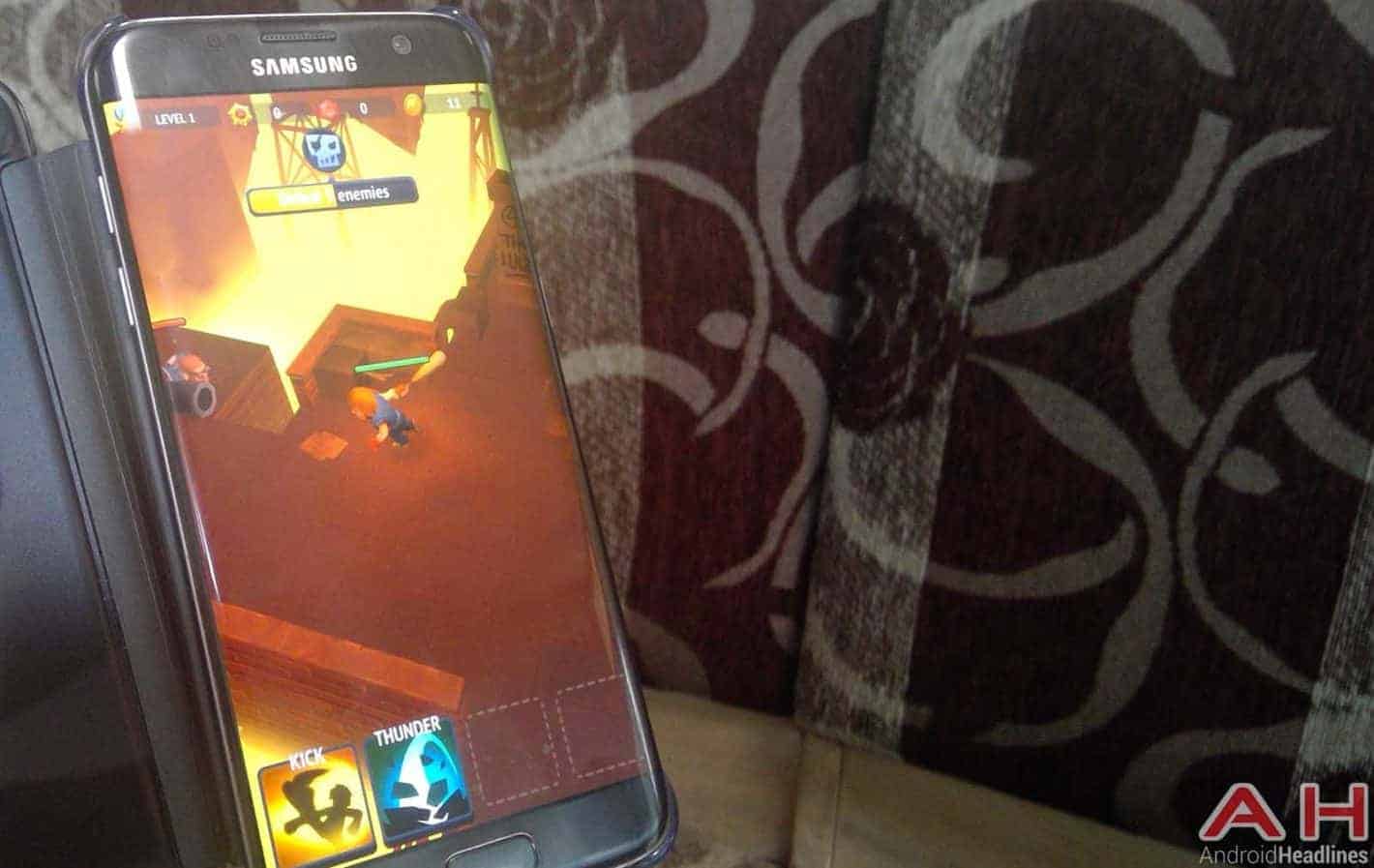 Nonstop Chuck Norris, the latest mobile game starring the legendary martial artist, actor, and filmmaker started rolling out on the Google Play Store several days ago and is now available for download in all parts of the world. Created by indie studio Flare Games, Nonstop Chuck Norris was developed to commemorate Norris' 77th birthday that the actor celebrated last month. Like several of Flare Games' previous creations, Nonstop Chuck Norris is a roguelike role-playing game that's relatively automated in nature and can easily be played with one hand. As its name suggests, the game puts you in the shoes of Chuck Norris and tasks you with destroying endless waves of enemies in an effort to advance through an infinite dungeon and defeat some more foes while acquiring better gear, improving your skills, and generally becoming better at wreaking havoc.

Flare Games says that "everything is a weapon when you're Chuck Norris," and the studio does its best to prove that point by allowing you to bash heads with everything from hammers and baseball bats to hams and selfie sticks. In other words, Nonstop Chuck Norris doesn't take itself too seriously and the game seems to be all the better for it as it simply focuses on providing players with an entertaining experience that's suitable for playing on the go. The virtual Chuck Norris runs around and attacks enemies automatically, while players are only expected to manage and upgrade his equipment and skills and time his special attacks, all of which have a cooldown period. The game is basically a reskinned version of Nonstop Knight, one of Flare Games' older titles that has been available on the Google Play Store for some time now, though that isn't to say this new RPG isn't worth playing. If anything, Nonstop Chuck Norris is the ultimate version of Nonstop Knight that features identical mechanics but more content than its entertaining predecessor.

Anyone in the mood for watching a digital version of Chuck Norris annihilate goblins with a chainsaw can now download Flare Games' latest game free of charge by following the Google Play Store link below. As expected, the title features a number of in-app purchases, though the very nature of its roguelike mechanics means microtransactions aren't necessary for enjoying it and can even be disabled from the app's Settings menu.