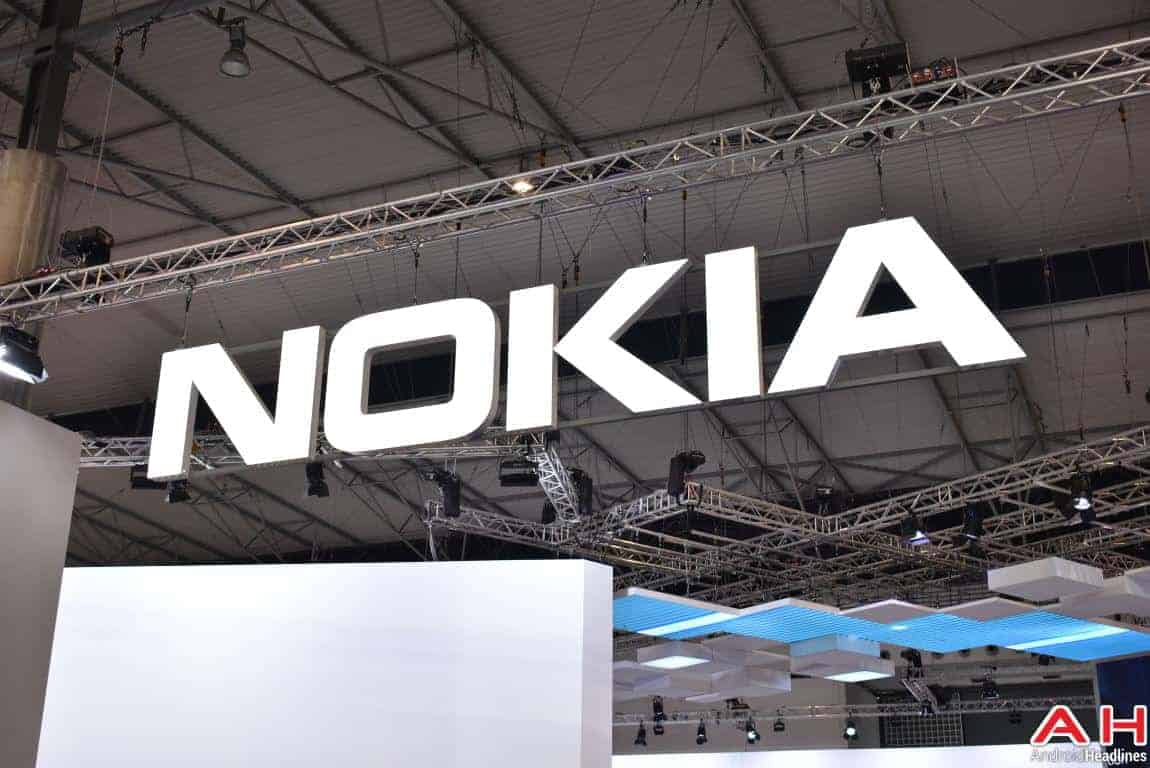 Nokia has been rumored to be working on a flagship handset for a quite some time, and now a new leak revealed more info about specifications a premium Nokia device might bring to the table in the near future. Industry insiders have been referring to Nokia’s upcoming top-tier phone as the Nokia C9, Nokia P1, and the Nokia 9, and while its official name has yet to be confirmed, the most recent leaks seemingly suggest the device will be called the Nokia 9.

According to the newest tip which was reported by NokiaPowerUser, the Nokia 9 will be released with a 5.5-inch OLED display with 2560 x 1440 resolution. In league with older reports, Nokia and HMD’s future flagship phone will take advantage of the Snapdragon 835 chipset with the Adreno 540 GPU, 6GB of RAM, and either 64GB or 128GB of built-in storage, though there's still no mention of a microSD card slot. It has been also revealed that the Nokia 9 will allegedly take advantage of a main 22-megapixel dual-lens camera and a 12-megapixel front facing camera module. A 3,800mAh battery with Quick Charge 4.0 support will power the handset and likely won't be removable. Other specifications include an iris scanner, which indicates Nokia wants to add an extra layer of security to its phones, a fingerprint scanner, IP68 certification, and Android 7.1.2 Nougat running out of the box. Additionally, industry sources indicate that the Nokia 9 might feature "Nokia OZO audio enhancements" with 3D capture and playback support. The Nokia OZO branding is connected to the company’s VR efforts, so it wouldn’t be surprising for the Nokia 9 to arrive as a VR-enabled phone.

Previous rumors also claimed Nokia’s first comeback flagship will take advantage of a Carl Zeiss-branded dual camera setup, a Snapdragon 835 processor and 6GB of RAM. However, this time around there’s no mention of two variants — one with a smaller display and one with a larger one — being made available at launch. Given how none of this information has been officially confirmed so far, it is advised to take this report with some reservations and take some comfort in the fact that Nokia will likely debut its upcoming flagship phone in the near future.