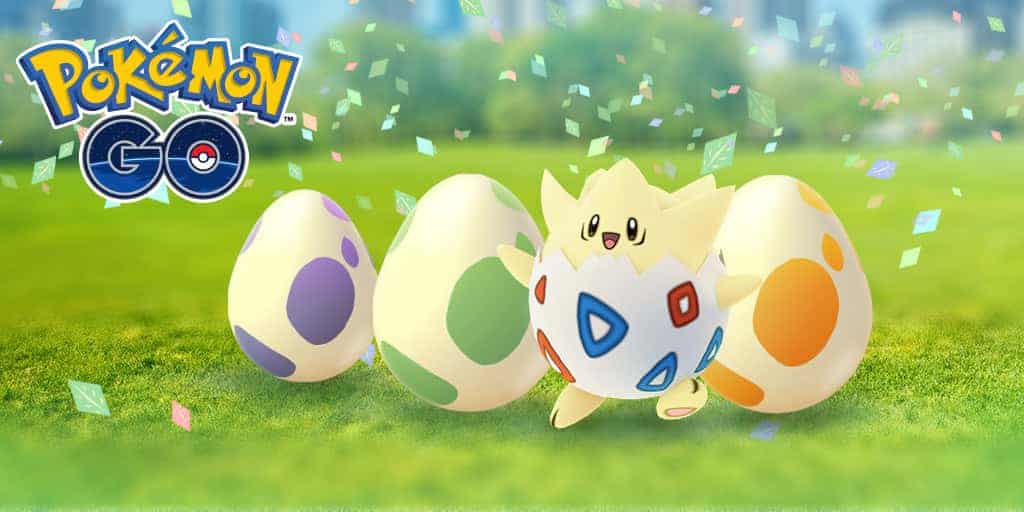 Easter is almost upon us, and Niantic has announced that Pokemon GO will be celebrating it with a new special event dubbed “Eggstravaganza.” The event will run from 1 PM PDT on April 13 until the same time on April 20. During this period, players will find that 2-kilometer eggs hatch a far wider variety of Pokemon and give double candy for the Pokemon that they hatch. To sweeten the deal, players will get double XP for all in-game actions during the event, egg-related or otherwise. To top it all off, lucky eggs will be on sale for half their usual price in the in-game shop, which means that players have the opportunity to earn quadruple the normal amount of XP for everything that they do.

As with any other Pokemon GO event, since players will be out in force to get their eggs hatched and generate more XP, Niantic is encouraging players to take to social media to tell stories related to their experiences while playing the game. Pokemon GO is a game that naturally lends itself to compelling stories, from those that involve laughs to unfortunate tales of distracted drivers, and of wayward players trespassing. Players who want to share their achievements, sights, and other interesting stories with the rest of the Pokemon GO community are encouraged to do so while using the hashtag #PokemonGO on all social media. This is all an integral part of the overall Pokemon GO experience that the San Francisco-based mobile game developer has been promoting ever since launching its hit game last summer.

The most recent event that Pokemon GO held was the Pokemon Day celebration, which commemorated the day when the first Pokemon game was launched. The special Pikachu that roamed around with party hats during the event were more rare than the average Pokemon, but players still managed to find plenty of them. Many of them also found their way to the internet thanks to the liberal use of the aforementioned hashtag on various social media outlets. In any case, more details on other upcoming Pokemon GO events are expected to follow shortly.